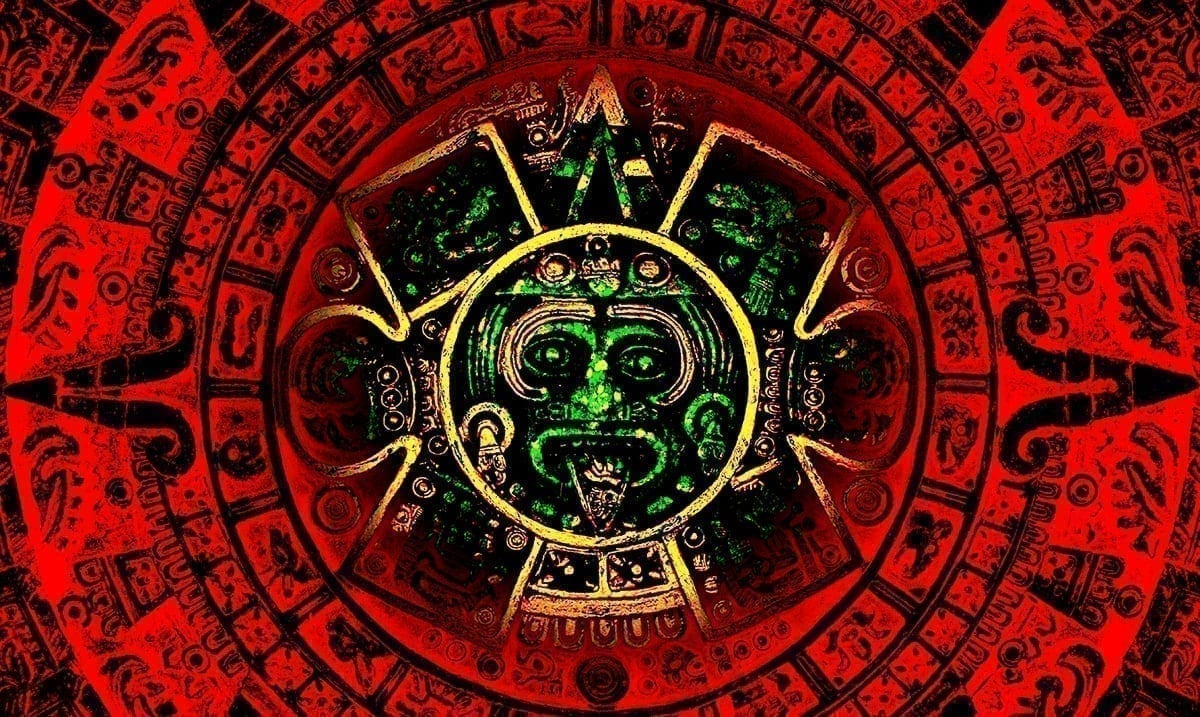 Sure, we all know that according to the Mayan calendar that the world was ‘supposed to end’ in 2012 but it didn’t. While most of us thought that confusion was over, it seems a theorist has brought forth a new bit of information, and well, maybe the world will end sometime this year.

According to Forbes, a young scientist whose Twitter account has since been deleted by the name of Paolo Tagaloguin made claims in recent times that the Mayan calendar was being interpreted wrong and that the end of the world will actually come sometime this year likely in June, yes this month. Basically, in this interpretation, we’re according to that calendar in 2012 right now. Yes, this means that the world could if proven true end in roughly a week if that.

All of this having been said many disagree with these claims because well, there isn’t much to them. In the end, most don’t think the end of the Mayan calendar itself was predicting anything dangerous or bad just that more had not been made yet and it simply ran out as time passed and humans evolved. I know, 2020 has been rough but it’s not likely going to be the end of the world, even if it feels like it is.

Forbes went on to report as follows on the topic:

First of all, there’s plenty of reason to believe the Mayans were never actually predicting the end of the world, but rather that the cut-off point on their calendar was just that – the ending of a cycle. Just as our parents threw out the old calendar each December. This was not a signal of anything more than the start of a new year and a re-cycling of our timekeeping system.

So there’s that. But the conversion math that apparently led to the notion that December 21, 2012 is really this Sunday on the Julian calendar is also wrong, according to astronomer Phil Plait, who fact-checked the claim.

“Second, that doesn’t matter anyway, because the 21 December 2012 date was converted from the Maya calendar to the Gregorian one in the first place,” Plait adds. “So there’s no reason to even bring the Julian calendar into this. It doesn’t make sense.”

While this theory is spreading big time, the truth is we’re likely going to be just fine. Yes, we’ve seen a lot of struggle this year, but we will get through it. Times are hard but things will get better, 2020 may start looking up soon. To learn more on this topic take a look at the video below, what do you think about all of this?