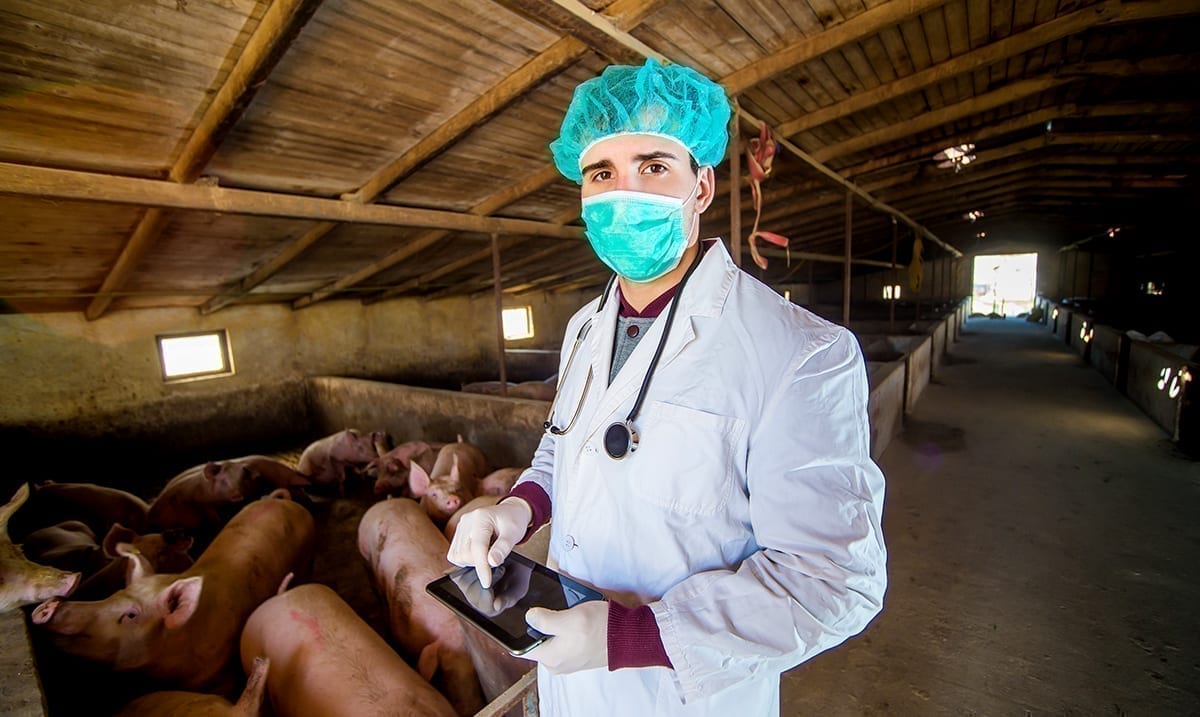 While we’re still facing COVID-19 on some levels and working through ways to deal with the aftermath of it, we could be facing another pandemic at some point as many believe a new swine flu could have that potential. You see, Chinese researchers have in recent times found a new type of swine flu and while it might not sound like much now, it could become something very dangerous.

According to CNN, this virus has the potential to cause another pandemic but at the moment does not seem to be any kind of immediate threat on a global level. This new swine flu however has been found to be able to infect humans and is something that needs to be watched closely. Research on this new swine flu was published just days ago in PNAS or the Proceedings of the National Academy of Sciences. 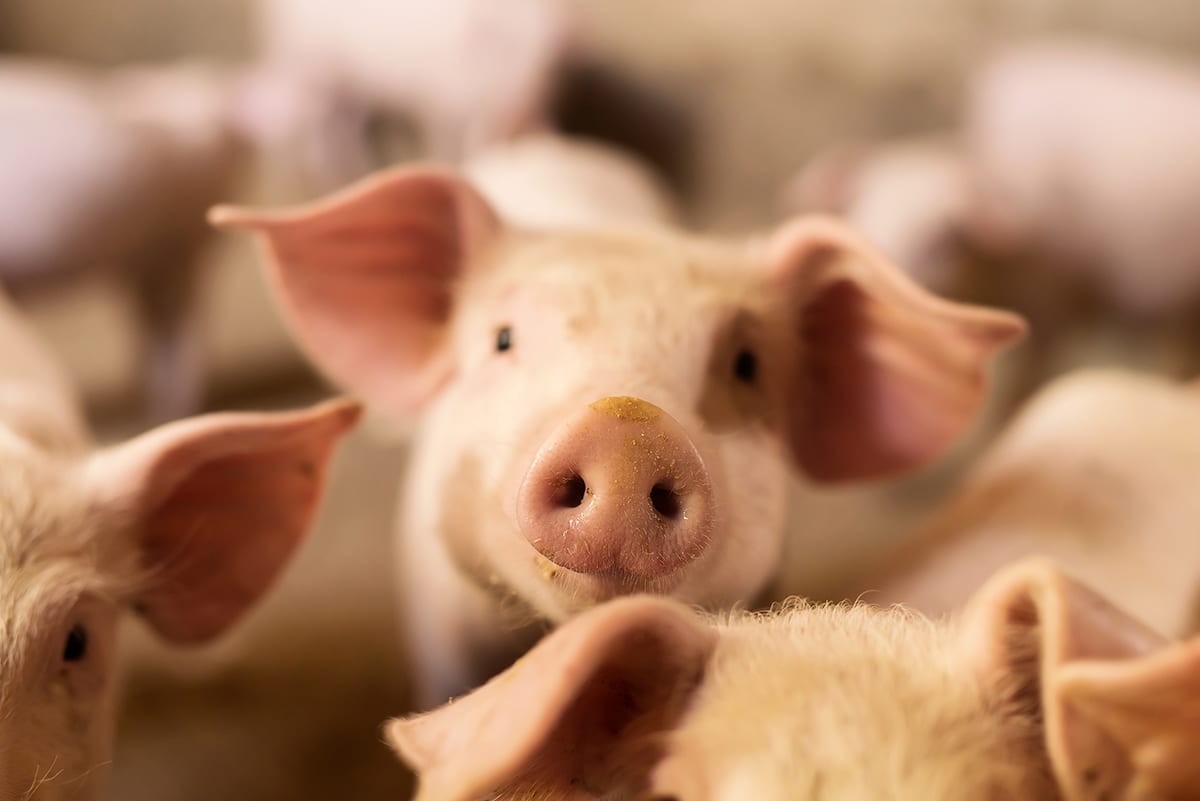 The BBC reported as follows on this new swine flu:

A bad new strain of influenza is among the top disease threats that experts are watching for, even as the world attempts to bring to an end the current coronavirus pandemic.

The last pandemic flu the world encountered – the swine flu outbreak of 2009 – was less deadly than initially feared, largely because many older people had some immunity to it, probably because of its similarity to other flu viruses that had circulated years before.

That virus, called A/H1N1pdm09, is now covered by the annual flu vaccine to make sure people are protected.

The new flu strain that has been identified in China is similar to 2009 swine flu, but with some new changes.

So far, it hasn’t posed a big threat, but Prof Kin-Chow Chang and colleagues who have been studying it, say it is one to keep an eye on.

The virus, which the researchers call G4 EA H1N1, can grow and multiply in the cells that line the human airways.

They found evidence of recent infection in people who worked in abattoirs and the swine industry in China when they looked at data from 2011 to 2018.

Current flu vaccines do not appear to protect against it, although they could be adapted to do so if needed.

Prof Kin-Chow Chang, who works at Nottingham University in the UK, told the BBC: “Right now we are distracted with coronavirus and rightly so. But we must not lose sight of potentially dangerous new viruses.”

While this new virus is not an immediate problem, he says: “We should not ignore it.”

While this new virus was as noted detected back in 2016, we’re just now really hearing of it. It should be noted that the pigs who were found to have its handlers were found to have the antibodies for it as well. Things like this can turn serious overnight so it’s important to be aware of. The last thing we need right now is another pandemic, especially since this one is not quite over just yet.