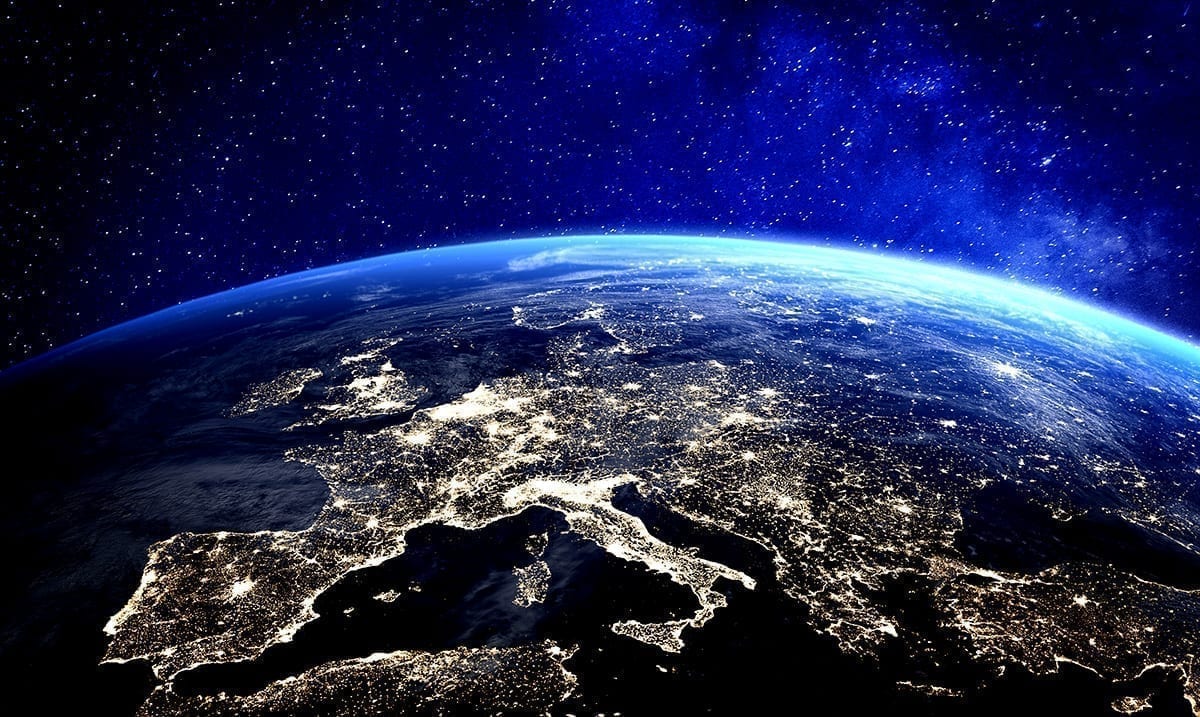 It seems as of late something interesting has come about. Sure, we’ve heard a decent bit about aliens this year but this research might really take the cake.

According to researchers from Cornell University, if there are aliens out there somewhere, they could already be watching us. There could actually be around one thousand star systems present where aliens if they are out there could be keeping an eye on us from wherever they are. Our presence here on Earth is not as undetectable as some might assume it would be, us being found would not be very unexpected actually, if life is out there it could easily find us within reason.

The abstract of this study under the title ‘Which stars can see Earth as a transiting exoplanet?’ goes as follows:

Transit observations have found the majority of exoplanets to date. Also, spectroscopic observations of transits and eclipses are the most commonly used tool to characterize exoplanet atmospheres and will be used in the search for life. However, an exoplanet’s orbit must be aligned with our line of sight to observe a transit. Here, we ask, from which stellar vantage points would a distant observer be able to search for life on Earth in the same way? We use the TESS Input Catalog and data from Gaia DR2 to identify the closest stars that could see Earth as a transiting exoplanet: We identify 1004 main-sequence stars within 100 parsecs, of which 508 guarantee a minimum 10-h long observation of Earth’s transit. Our star list consists of about 77 percent M-type, 12 percent K-type, 6 percent G-type, 4 percent F-type stars, and 1 percent A-type stars close to the ecliptic. SETI searches like the Breakthrough Listen Initiative are already focusing on this part of the sky. Our catalogue now provides a target list for this search. As part of the extended mission, NASA’s TESS will also search for transiting planets in the ecliptic to find planets that could already have found life on our transiting Earth.

For this study, according to The Mirror, these researchers used data from NASA’s Transiting Exoplanet Survey Satelite (TESS) to see just what stars had our planet in their lines of sight and well, many seem to do. Our planet if some kind of alien life out there would be more than enough to bring curiosity considering how we transit the sun and so forth. I know, it might sound a bit out there but when it comes to space, anything seems more possible than most would like to admit.

Live Science wrote as follow breaking down this study further:

Most of the stars on the list are toward the farther end of the 326 light-year range, because the zone where Earth’s transit is visible gets smaller as you get closer to our solar system. But the closest star on the list is only 28 light-years away. And there are several more nearby stars that are on track to enter the zone where they might spot Earth within centuries. Some are bright enough in the sky to see from Earth.

Two stars on the list have known exoplanets. And a red dwarf just 12 light-years from Earth with known exoplanets — known as Teegarden’s star — does not currently have the right viewing angle to spot Earth but at its current rate of movement will enter the Earth-spotting zone as soon as 2044.

From here, who knows what we could find looking in these directions. While this gives us a bit of insight into how other things may be viewing us but also gives us an idea of where to look forth. Do you think aliens are out there and that they could be watching us? I for one would not say that they weren’t.