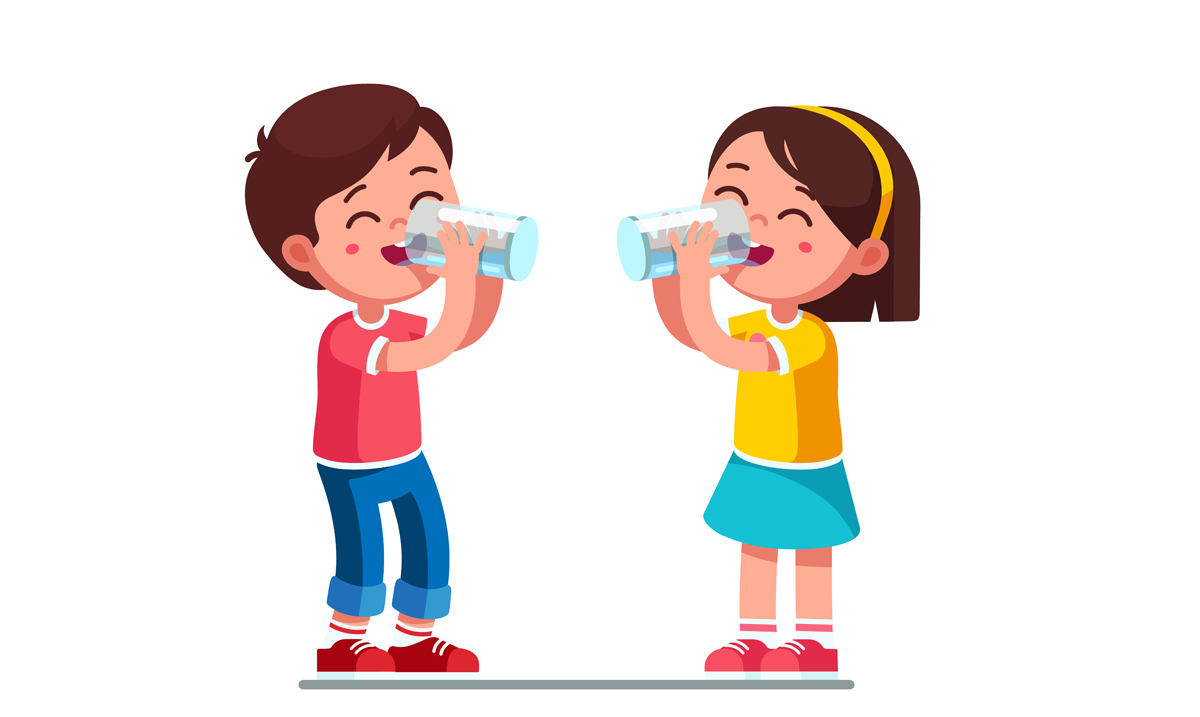 Being a parent is no easy task- it’s a neverending job that includes constantly monitoring what is best for your child in every way. Part of this monitoring is making sure they get the right nutrients and proper diet, while also making sure they don’t eat and drink things that could sabotage their health.

In a recent study published in the journal Nutrients, researchers examined 6,400 child participants aged 6-12. In their examinations, they asked them how many sugar-sweetened drinks they drank and how often. Then, they took those observations and compared them to the child’s cognitive function, which was observed through other tests.

Their findings showed that the children who consumed the most sugary drinks had decreased executive functioning and had the worst performance on their tests.

Health expert Michelle Babb, MS, RD spoke with Eat This, Not That! and explained how this should prove as a stark reminder of how important it is to moderate sugary beverages. Instead, she suggested giving little one’s water with fruit in it, or at the very least, watering down sugary juices.

“This serves as an excellent reminder to parents that soda, energy drinks, and juices should not be the primary beverages offered at home or made available to kids,” she explained, and then went on to say, “Good old-fashioned water should be the drink of choice. It can be infused with berries, citrus, or even cucumbers to make it more appealing.”

Not only are sugary beverages associated with poor cognitive function, but it’s also associated with increased risk for diabetes, poor dental health, obesity, and increase the risk for mental illness.

With that being said, in moderation, sugary drinks aren’t that bad for you. However, when they become the main source of hydration for your little one, they become quite problematic overall.