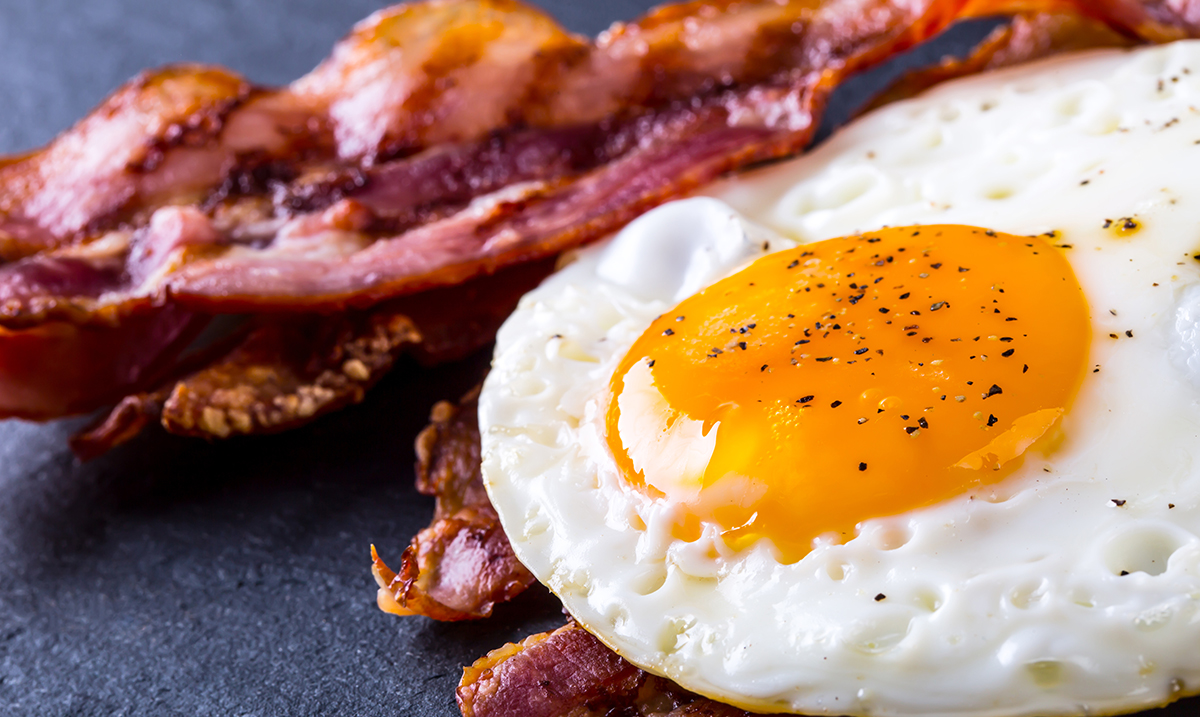 By Gerald Sinclair September 22, 2018 No Comments

The Keto diet is something tons of people swear but also many warn against. It is what you could consider to be a controversial diet in many ways.

A long-term study was recently published in regards to the Ketogenic diet and it suggests something that might shock many. This study was published in the Lancet back in August and suggests that neither low-carb or high-carb diets are necessary when it comes to our health. A good middle ground was found to be ideal and really makes sense when broken down.

This study covers over 15,000 people in the US and about 432,000 in different countries across the globe. You see, following a low-carb diet makes neglecting your calcium, potassium, and other important nutrients intake more common. The long-term effects of carbohydrate restriction might be more real than you think.

For this study, the association between the percentage of energy from carb intake as well as all-cause mortality was investigated. These researchers combined ARIC data with carb intake reports and assessed the sources of fat and proteins of each person. While this might sound a bit complicated, it lead them to a conclusion that the general public might not want to agree with.

Their findings were written as follows:

This meaning that both diets on the high end and the low end could increase mortality. We shouldn’t be eating too many carbs and we should be trying to get a good amount of them. These findings also noted that the source of our food also modified the association between carb intake and mortality. If we want to live long healthy lives we need to eat whole nutrient-rich foods.

Other studies have found similar results but were not on the same scale that this one was. One study from not too long ago actually even found that long-term low carb diets could be linked with cardiovascular disease and cancer. For more information on all of this please feel free to check out the video below. If you’re going to try out a low-carb diet try doing so in moderation.