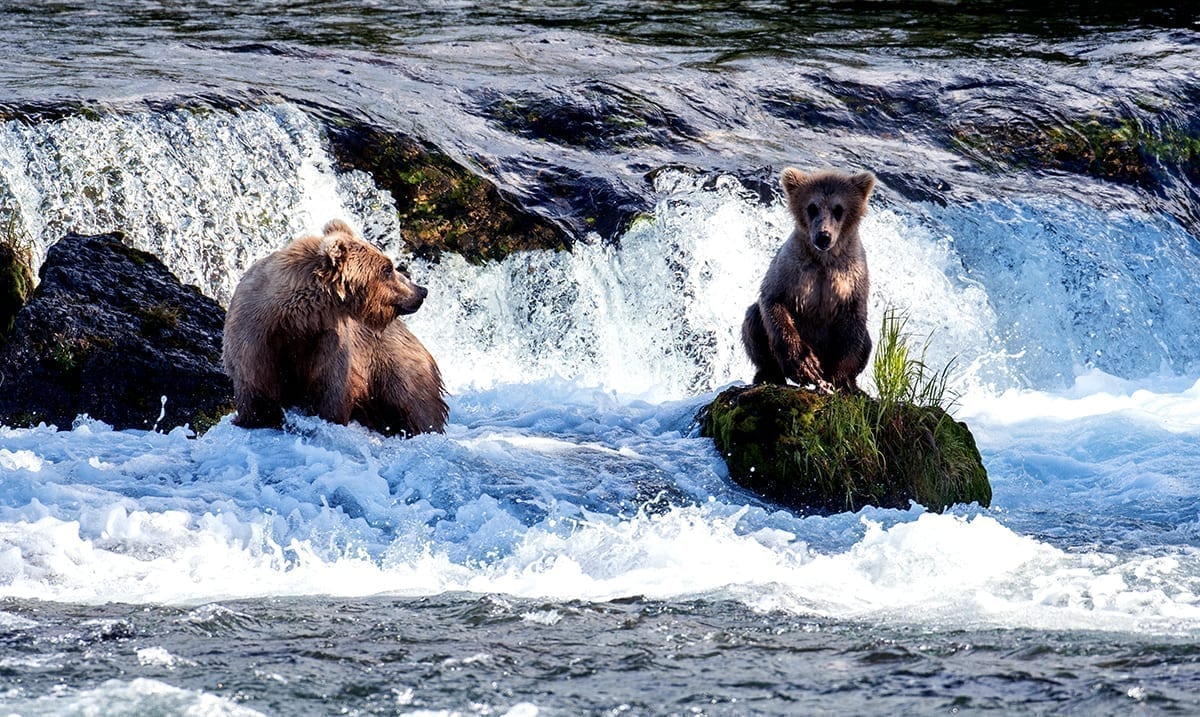 By Gerald SinclairJune 10, 2020No Comments

While the concept of going into the homes of wild animals to kill them is something tons of people consider controversial for a lot of reasons it seems that it’s now okay to do at least in Alaska. According to Anchorage Daily News, ‘two federal agencies have taken steps to increase hunting and trapping on national preserves in Alaska.’

These moves now allow hunters to go into the dens of both bears and wolves to kill them in Alaska. These new ‘rules’ in place according to ADN allows hunters to take black bears (including cubs and sows with cubs at den sites), black and brown bears over bait, wolves (as well as coyotes this including their pups even during the denning season), and swimming caribou. Many people seem quite outraged over this and others well, they’re on the opposite side of things.

ADN wrote as follows on the topic:

“These harvest practices would be allowed in national preserves where authorized by the state of Alaska,” Christian said.

In a statement, Defenders of Wildlife called the plans part of an “onslaught” against wildlife by the Trump administration. They allege that the state wants to increase game populations by driving down carnivore numbers, and they say the federal changes are meant to support that effort.

“The Trump administration has shockingly reached a new low in its treatment of wildlife,” said Jamie Rappaport Clark, president of Defenders of Wildlife. “Allowing the killing of bear cubs and wolf pups in their dens is barbaric and inhumane.”

This new guidance is shocking for a lot of reasons and really changes hunting and trapping throughout the state itself. This also even allows the hunting of caribou from a motorboat. According to The Seattle Times Jim Adams claims this is aimed at reducing the populations of wolves and other predators as to increase the number of moose, caribou, and other things of that nature. However, reducing the population of predators, in general, is dangerous as it can throw things out of balance.

What do you think about all of this? I for one am quite confused and don’t know where it’s going to end up. Do you agree with going into dens and things of that sort for hunting or do you think it’s cruel? For more information on the topic take a peek at the video below. Regardless of your views there is no denying that things are about to get interesting in Alaska.