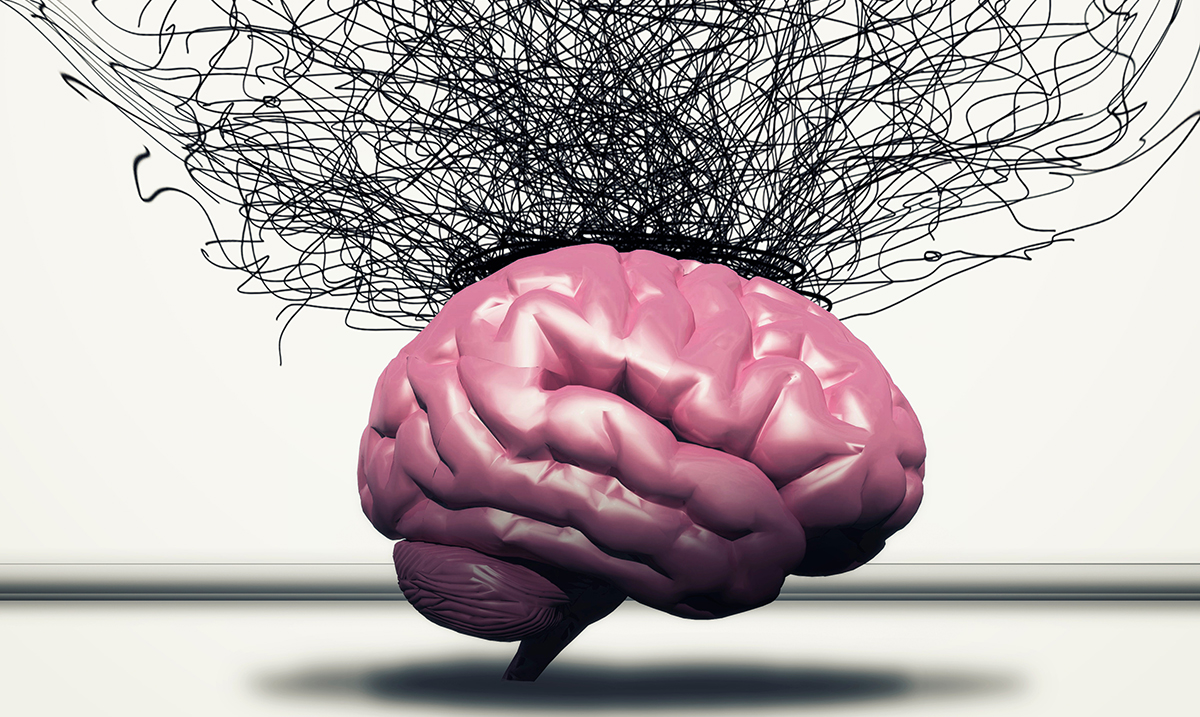 For the majority of my life, I have been an overthinker. If you are one as well, then you already know being an overthinker can be bittersweet, coming with some benefits and many downsides, but a recent study found a major benefit that I found to be quite interesting.

Researchers from King’s College London set out to understand overthinkers and found a major link between an anxious disposition and a strong imagination. According to Adam Perkins, one of the lead authors for the study, which was published in the journal Cell,

“It occurred to me that if you happen to have a preponderance of negatively hued self-generated thoughts, due to high levels of spontaneous activity in the parts of the medial prefrontal cortex that govern the conscious perception of threat, and you also have a tendency to switch to panic sooner than average people, due to possessing especially high reactivity in the basolateral nuclei of the amygdala, then that means you can experience intense negative emotions even when there’s no threat present. This could mean that for specific neural reasons, high scorers on neuroticism have a highly active imagination, which acts as a built-in threat generator.”

“In a sense, worry is the mother of invention. When you think about it, it makes sense. Many of our greatest breakthroughs through the years were a result of worry. Nuclear power? Worry over energy. Advanced weapons? Worry of invasion. Medical breakthroughs? Worry over illness and death.”

To go further in-depth about what he means, he continues and explains that “cheerful, happy-go-lucky people” do not “brood” over their problems, which places them at a disadvantage because they don’t have as many problem-solving solutions in turn.

“For example, think of the life stories of Isaac Newton, Charles Darwin, Vincent Van Gogh, Kurt Cobain, etc. Perhaps the link between creativity and neuroticism was summed up most succinctly of all by John Lennon when he said: ‘Genius is pain.”

So while we may look down on the worry wort, or the person who overthinks, they are the ones coming up with interesting solutions, theories, and ideas. Oftentimes, some of our best ideas come from a place of worry or preparation. And if you think about it, overthinking is just a survival skill that allows us to ensure our safety and survival.

As an overthinker, I oftentimes worry that I am driving myself crazy, which may be true in some cases. However, I could name a million times in which my overthinking did provide some benefit, and if you are an overthinker, I am sure you can too.