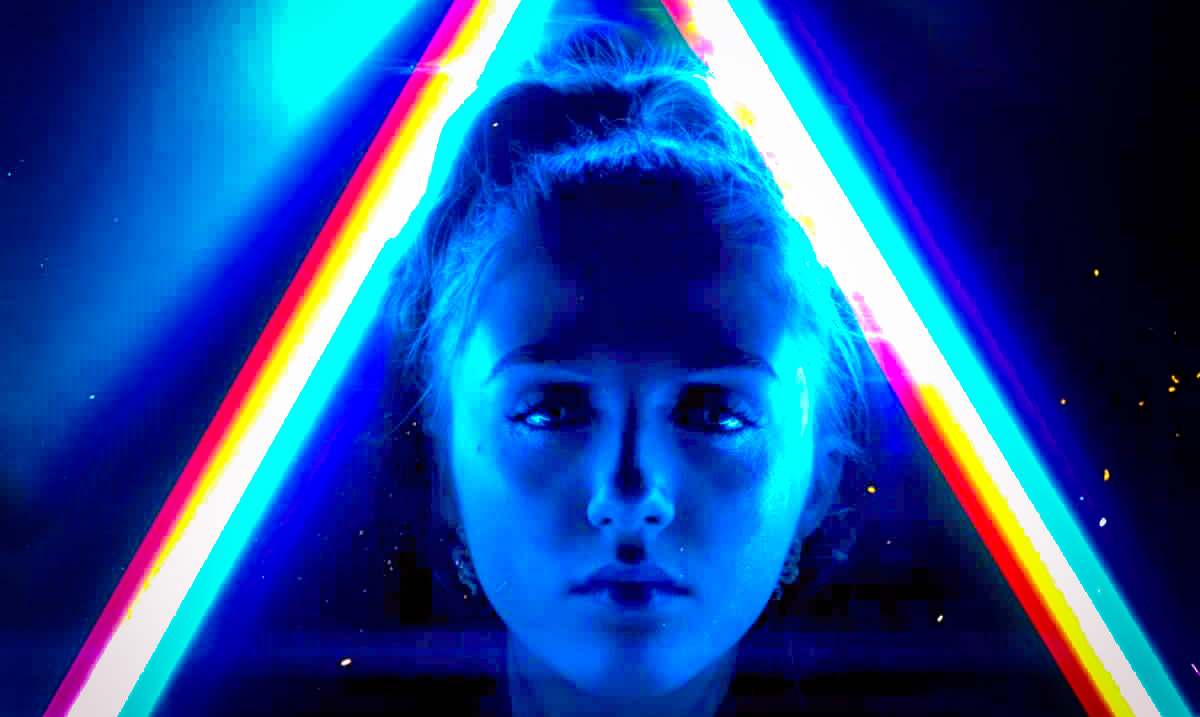 Our perception of people, or their vibe, often defines how we feel about them overall. And while most would shoo-shoo these feelings we get, these subconscious cues may be far more real than we give them credit for.

Many believe that these positive or negative environmental cues could actually be more physical than we realize. Researchers conducted a study and found that we can detect chemosignals through smelling others, whether it is their sweat or tears. And if you think of it- it makes sense.

Cats, dogs, and other mammals mark their territory with their urine and other chemical signals. However, the debate surrounds whether or not humans can send these signals as well. As social creatures, we would most definitely benefit from such signals.

And while we do this to an extent- with our facial signals and our pheromones, to what extent do we send and receive such signals? Jaspar H.B Groot and his colleagues from Utrecht University in the Netherlands have been working to determine these signals for years. In 2012, their groundbreaking study found that when men were given a certain shirt, and then made to watch disgusting or horrific movies, something strange happened when women smelled these shirts.

The women who received the ‘fear sweat’ shirts showed fearful expressions and those that got the ‘disgust sweat’ shirts made disgusted expressions. In turn, they performed tasks differently, making the researchers believe that they had received chemical signals like an animal would have.

Groot later found in 2015, that positive emotional signals could also be transmitted. In Psychological Science they stated, “We observed that exposure to body odor collected from senders of chemosignals in a happy state induced a facial expression and perceptual-processing style indicative of happiness in the receivers of those signals.” They added, “Our findings suggest that not only negative affect but also a positive state (happiness) can be transferred using odors.”