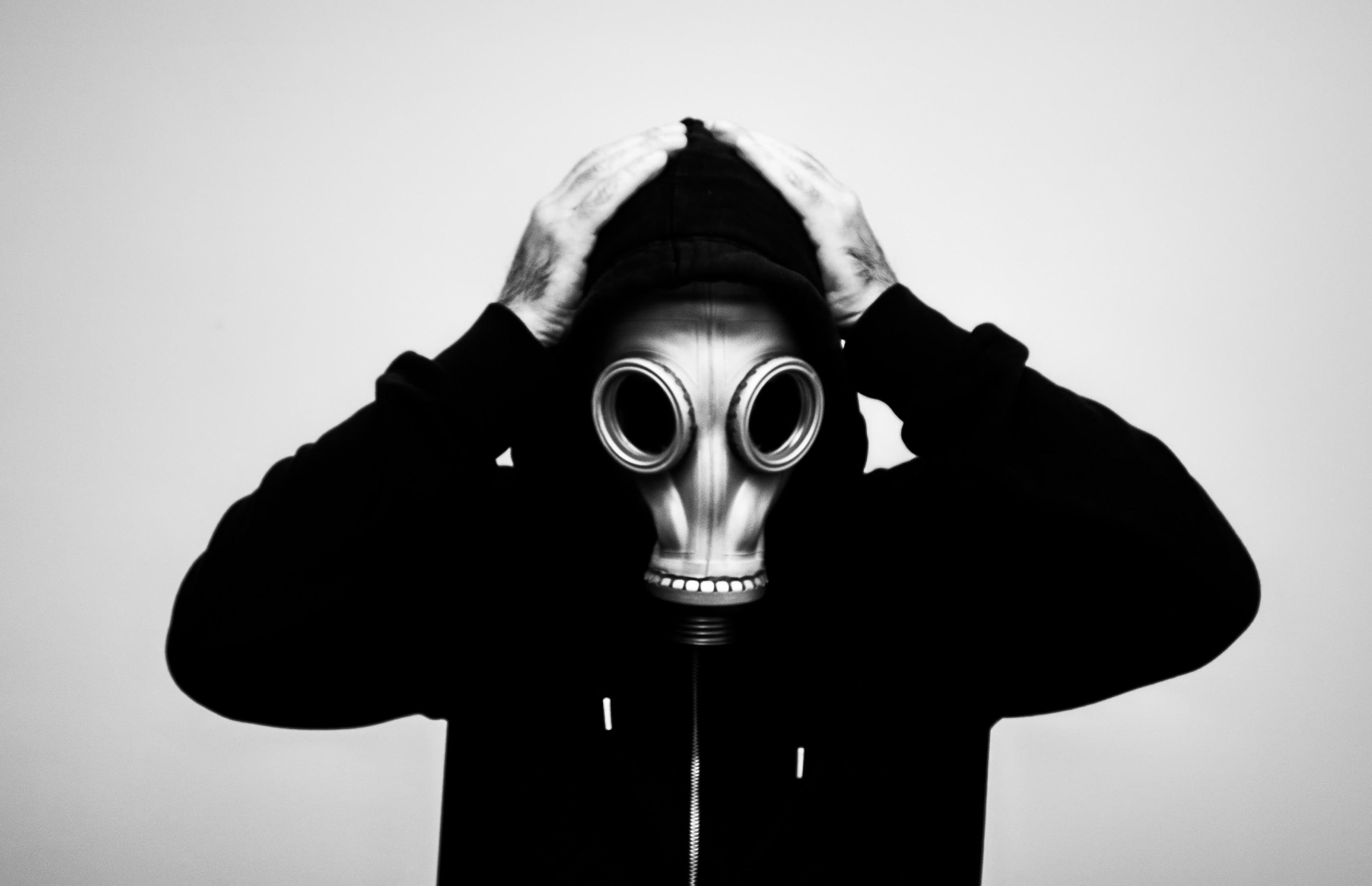 This report comes from researchers at the University of Cambridge and the Center for The Study of Existential Risk, basically, it goes over the issues we could face if we continue as we are and the risks we’re putting ourselves in the paths of. Whether you’re scared of a supervolcano erupting or robots taking over this report does touch on some pretty terrifying concepts and brings a lot to light.

Through this report, we are able to better understand the ways in which we are affecting the planet we call home and our governments can in some ways do their part in preventing these scenarios from playing out. While it might seem like things of this nature would be ‘far’ from happening we are getting close to some of them and already feeling the effects of others. These risks come in many different forms and none are going to be easy to overcome if things progress as we would expect for them too.

In regards to global catastrophic risks the report goes as follows:

The human species’ ability to cause mass harm has been accelerating since the mid-twentieth century. Global trends in demographics, information, politics, warfare, climate, environmental damage, and technology have culminated in an entirely new level of risk.

The risks emerging now are varied, global, complex and catastrophic. And if even only one manifests – whether through nature, accident, or intention – it would harm human security, prosperity and potential on a scale never before seen in human history.

The plausible global catastrophic risks include:

Climate change or mass biodiversity loss that could lead to a tipping point or major discontinuity in the natural order, causing large-scale food, water, health, infrastructure, and energy insecurity.

Artificial intelligence, combined with other advanced technologies that could be used maliciously against digital, physical or political security.

Future advances in AI that could have harmful global consequences despite having benevolently intended goals.

Naturally occuring pandemics that have global reach due to increasing human and animal population densities, greater global travel and connectivity, and increased resistance of disease to pharmaceuticals.

Advanced biotechnologies such as synthetic biology and gene editing that could be used to engineer pathogens and toxins that are released maliciously or unintentionally.

Advanced biotechnologies that are used for benevolent reasons but accidentally cause large-scale health and environmental damage.

Use of nuclear weapons – whether intentional, miscalculated, accidental, or terrorist-related that could lead to mass destruction and potentially catastrophic global cooling from the dust and smoke in the atmosphere.

Lethal autonomous weapons systems that could intentionally or accidentally identify and target on a mass scale.

Super-eruptions or impacts of outer-space objects that could lead to catastrophic cooling from dust and smoke that reduces global food production.

Cosmic radiation such as a major solar flare that could knock out power grids and satellite and telecommunication networks. This impairing food, water energy, and personal security.

This report goes on to suggest policy changes and discuss lots of things that could help us understand these threats better and work to counteract them as threats. That having been said, at the end of the day we’re always going to be facing things like this. Which of these things do you think might wipe us out or at least be most likely to?

Lists like this have been made in the past but most have not included so much regarding how changes need to be made so we are in many ways stepping towards a better direction. Understanding the risks themselves and being able to recognize what we need to protect the most will allow us to move forward in a number of ways. What do you think of this report? To read it in full for yourself click here.