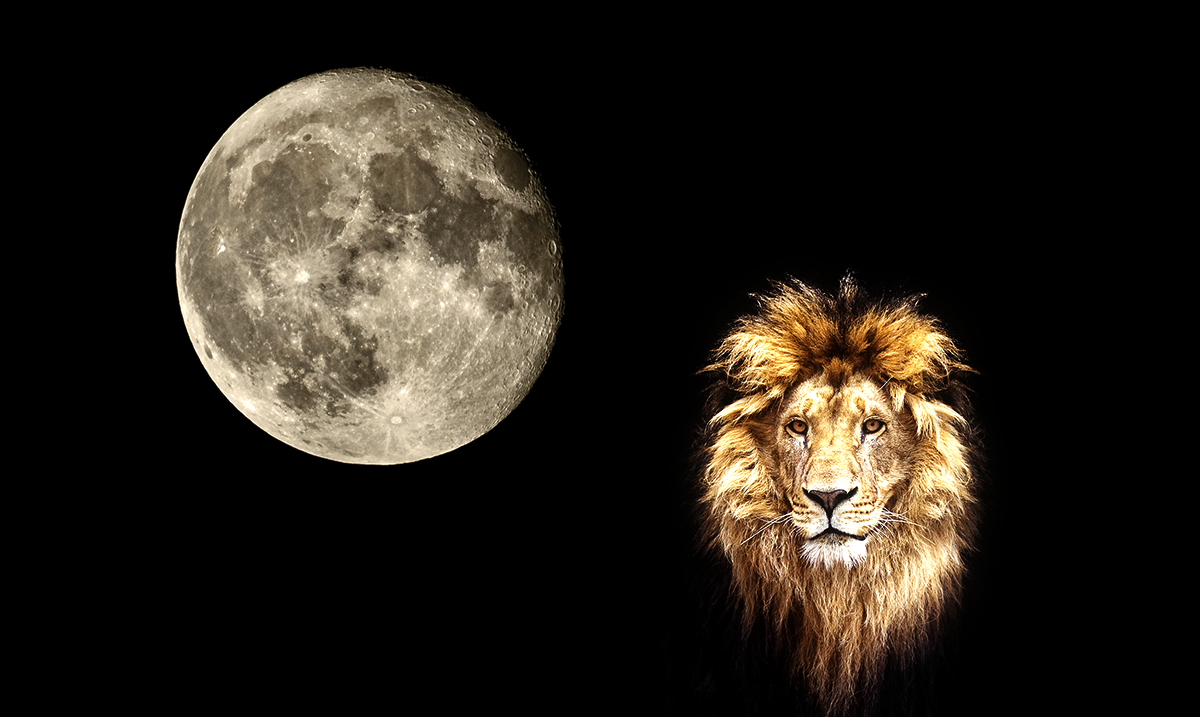 New Moon In Leo Heralds In The Opening Of The Legendary Lionsgate Portal – Prepare Yourselves!

And Just like that July has come to a close, and now we are into August. The second week of August is coming in strong with a massive influx of energy as we herald in the opening of the Lionsgate portal on the same night as the new moon!

On August 8th the Lion’s Gate Portal will finally be open, and the energies will be pouring over all of us.

The energies this portal brings are often quite intense and for some can feel like a lot. While you shouldn’t be too overwhelmed, don’t close yourself off from the things to come. This portal is all about activation and when it opens up we are all given the chance to grow more than we would otherwise.

This portal opens up every year on this day because it is the eighth day of the eighth month of the year. It is in many ways an alignment that we’ve been working towards for weeks now. Ever since the end of July, this gate has been working its way open. Even now it is cracked quite wide and inching more and more as time passes. Chances are if you’re energy sensitive you may already be feeling the effects of this portal opening on some level.

August 8 has become a power date due to the honor of opening the portal due to the numerology of 88. The number 88 represents infinity, spiritual intelligence, and DNA activation. It is believed that on this day we can integrate the high-frequency energies of Sirius straight into our beings.

This Sirius energy is a key, helping to unlock the greater awareness, our destiny, new layers of our soul contracts, and light codes that we came to this earth to delve deeper into.

The 8th of August is not just the opening of the Lionsgate Portal, but the New Moon! Having a new moon can amplify the energies we are experiencing significantly, turbocharging its effects and our ability to manifest.

New moons are always a powerful time for intention setting, but this is even more so when the New Moon falls in the creative sign of Leo and alongside the Lionsgate Portal. Think about all the things you want out of your life, allow this creation to come straight from the heart, and then put it out into the world, so it can be manifested into reality.

According To Astrology King,

Sun conjunct Moon represents the end of one cycle and the beginning of another new 28-day cycle. It gives an invigorating burst of energy and initiative. But it also brings emotional balance, not irrationally emotional, and not too cold and calculating.

So this is an excellent time for making a fresh start, turning over a new leaf, or starting a new project. You can also question old habits, behaviors, and beliefs as you search for new and inventive ways to make progress.

New Moon square Uranus brings sudden and unexpected change, instability, chaos, and revolution. An unsettling feeling of impending change can make you feel excited but also restless, anxious, and nervous. This, in turn, can lead to abruptness, unreliability, impulsiveness, rebelliousness, unpredictable behavior, rapid changes in direction, and even accidents.

This new moon aspect can amplify your ego and pride. You may feel a strong urge to express your true inner self without restriction. But willfulness and arrogance could easily lead to ego conflicts, especially if you take on superiors.

This is not a good time for impulsive changes, but you may have to react to change. And the best way to do this is with flexibility, creativity, and inventiveness. Avoid stubbornly sticking to routines if the universe is sending messages that you need to change. Open-mindedness and higher self-awareness can lead to a brave new path with exciting possibilities and opportunities.

Because the August 8 new moon is the square to Uranus it brings sudden, unexpected change, impulsiveness, and rebellion. This disruptive and challenging influence is not helped by the stars in the Head of the Lion, which gives cruelty and hard-heartedness. But they also give courage when faced with a sudden change in circumstances.

The Influence of the August new moon lasts for four weeks up until September 6 new moon. The best time to make changes is during the waxing phase of the moon, from August 8 up to the August 22 full moon.