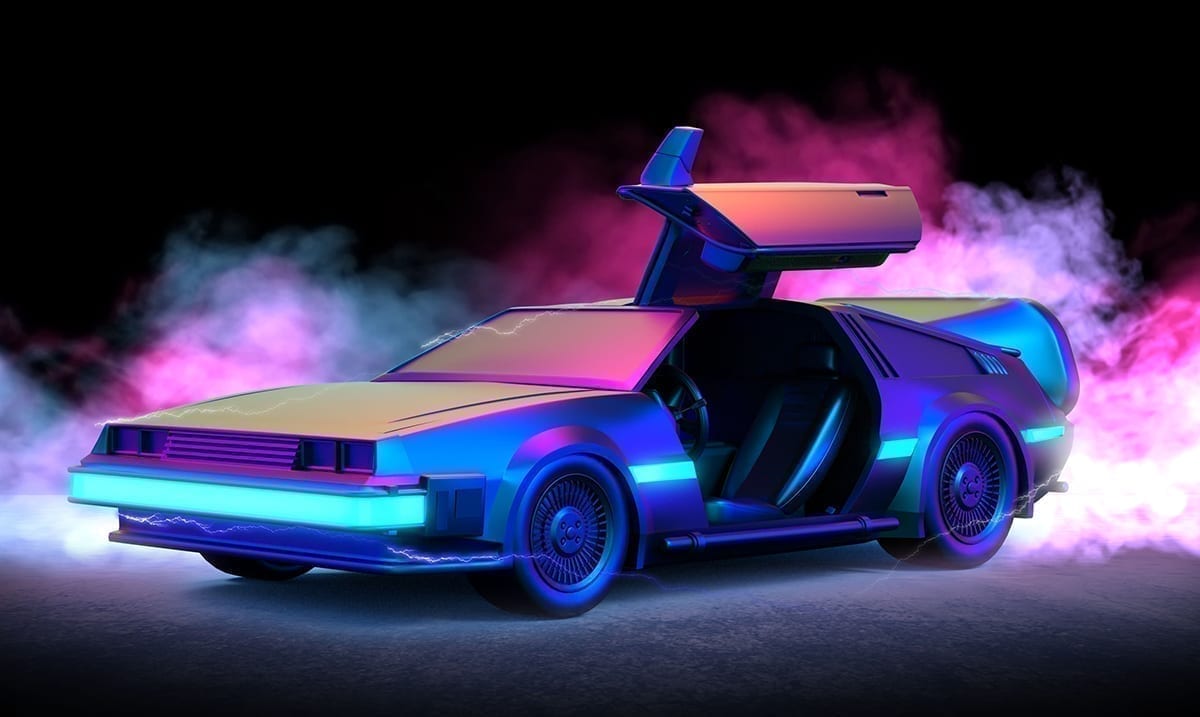 ‘New’ DeLorean DMC-12 Expected To Be Ready By Fall Of 2021, According to Executive

While a lot of people have been hearing words about a ‘new’ DeLorean for a long time now, it seems things may finally be coming our way. As 2020 rolls through we’re getting word that the DMC-12 could be ready by fall of 2021.

According to MSN, roughly four years ago the company came out saying they wanted to build a new version of this car from both new and old stock. Since then we’ve not heard much in regard to updates and well, The companies Vice President James Espey when speaking to Hagerty seemed to have a lot more spark this go around. Sure, these will be produced in small numbers but they will be produced and that’s reassuring to many who have been wanting to get their hands on one. 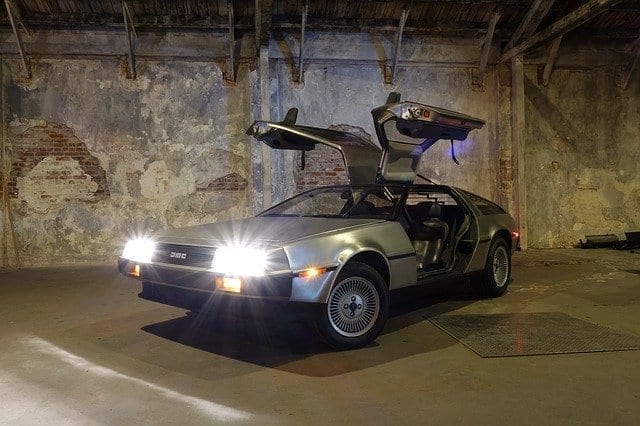 Roadshow by CNET wrote as follows on the topic:

There are still a few hurdles, but DeLorean is closer than ever, the company’s Vice President James Espey told Hagerty. There’s a 30-day comment period companies need to wait out, and then things need to go through the Office of Management and Budget for a review.

DeLorean’s Espey told Roadshow that “Realistically, I wouldn’t expect to see production begin until at the earliest this time next year.” He added summer or fall of 2021 is an even better timeframe for when we’ll see the “new” cars hit the road. Sorting through the public comment period for the regulations and OMB review will likely take the entire year, especially with an election on the horizon, Espey also noted.

Plans for a reborn DeLorean DMC-12 include a new engine and modern amenities, but the same iconic looks fans know and love. The company has floated a price tag of around $100,000 in the past for a modern DeLorean, but for some, it’s hard to put a price on such epic nostalgia.

While only time will tell what we truly end up with, a lot of car fans everywhere or just movie buffs, in general, are itching for the chance to buy a new DeLorean. If you’ve ever seen ‘Back To The Future’ you now how iconic this vehicle is and always will be. Even for me, it was something I always loved growing up. That having been said, the classic older one will always hold a place in the hearts of so many.

This new production is something that has taken a long time to get running but perhaps we’re finally close. Back in 2015, an act was passed that allowed them to produce low volume levels of production and in time we will see how that works out. If you want to learn more or keep updated click here.