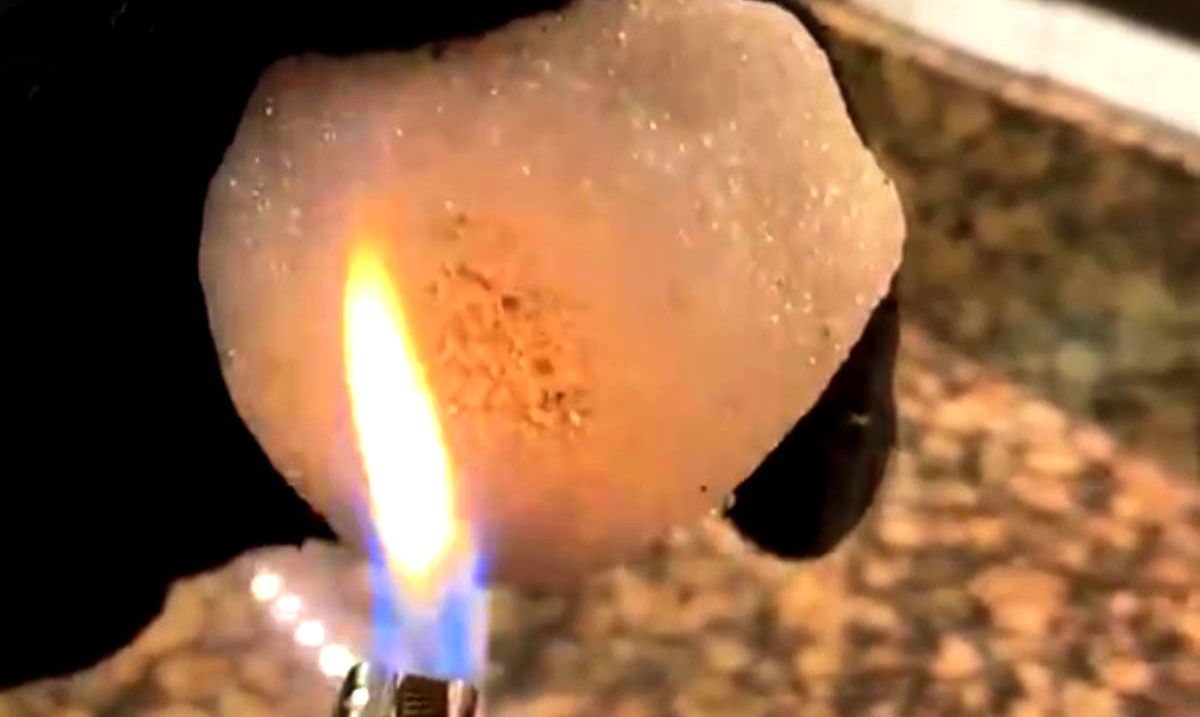 By Gerald SinclairMarch 1, 2021No Comments

We all know there are some pretty interesting conspiracy theories out there, but this one is quite mind-blowing and a little silly. Have you ever considered whether or not the snow outside was real or fake?

Well, apparently people in Texas are thinking that perhaps the snow they’re seeing isn’t actually snow at all. There are actually even TikTok users in the area that are setting it on fire to try and prove that it isn’t actually snow. I know, this seems a bit out there, but it really is happening.

Perhaps we should also note this isn’t the first time that claims like this have come forth. While the weather lately has left the state covered in white, there are some who believe it isn’t what it appears to be. Basically, those who believe this theory think the snowfall we’ve faced in Texas had somehow been created by the government for whatever reason.

India Times wrote as follows on the topic:

Several videos are being circulating on social media that purportedly showed something strange going on with the snow. These videos featured people attempting to light snowballs on fire, and were often accompanied by the claim that the snowfall in Texas had been artificially made by the government.

“Thank you Bill Gates for trying to f***ing trick us that this is real snow,” a woman says in the video as she holds a cigarette lighter to a snowball.

“You’ll see it’s not melting and it’s going to burn. Snow don’t burn. Snow f***ing melts. No water, no dripping, no nothing. If I put this s*** in the microwave, it’s going to start sparking because there’s metal mixed in it.”

I am obsessed with idiots in Texas thinking the snow is fake and a government plot pic.twitter.com/7F0hsLB3hB

What do you think about all of this? Could this somehow be fake? Are those who believe this theory a little out there or do you see where they’re coming from?