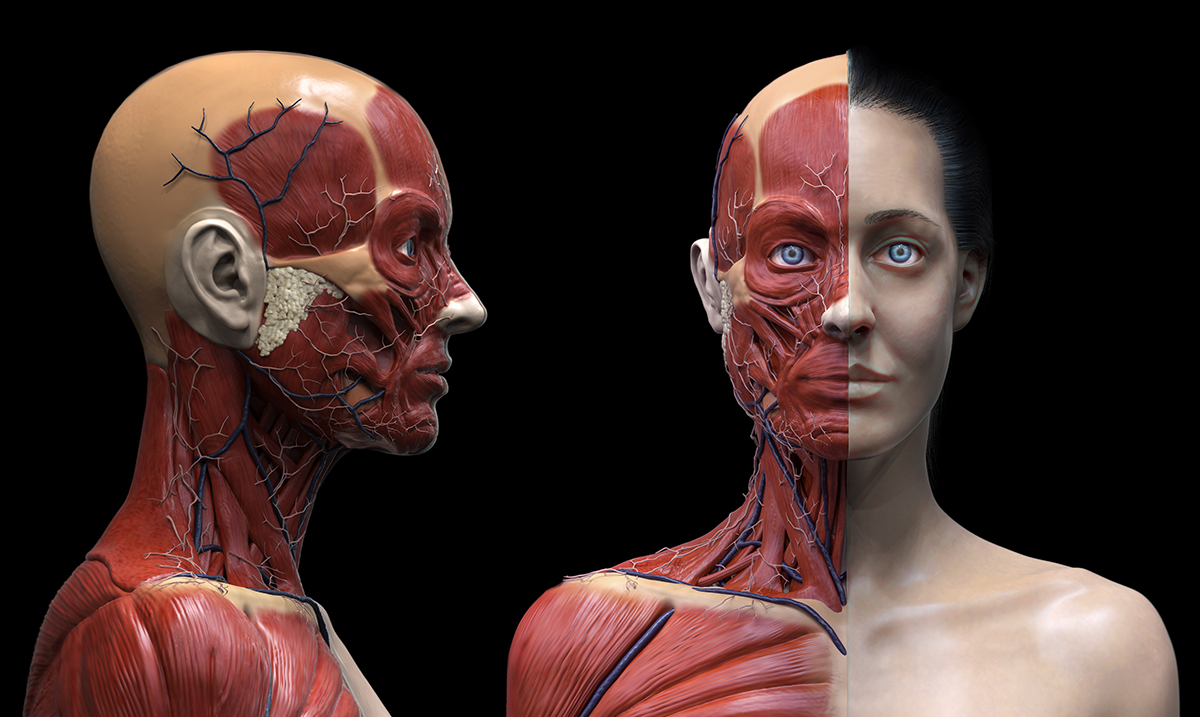 Oftentimes, we assume that when it comes to the human anatomy that we have discovered it all. However, even now, we continue to expand our understanding of the human body and discover new body parts, like the one that scientists recently found.

The body part that was discovered was a deep layer of muscle in the human jaw, which works to raise the lower jaw and help us chew. The masseter muscle has two layers, according to modern anatomy, but now scientists have unearthed the third layer.

The findings were published in the journal Annals of Anatomy. According to the researchers, while modern science only recognizes the two layers of the jaw, “a few historical texts mention the possible existence of a third layer as well, but they are extremely inconsistent as to its position.”

Because of this, the scientists set out to find out. To do this, they dissected 12 human cadaver heads that had been preserved and also took CT scans of ‘fresh cadavers.’ What they found was that rather than the two layers that are recognized by modern medicine, we have three layers.

“This deep section of the masseter muscle is distinguishable from the two other layers in terms of its course and function,” says Szilvia Mezey, one of the study authors.

Additionally, she noted that the function of this layer was to help stabilize the lower jaw.

The proposed name for the third layer is Musculus masseter pars choroidea, which means the coronoid section of the masseter.

“In view of these contradictory descriptions, we wanted to examine the structure of the masseter muscle again comprehensively,” said Jens Christoph Türp, another author in the study. “Although it’s generally assumed that anatomical research in the last 100 years has left no stone unturned, our finding is a bit like zoologists discovering a new species of vertebrate,” he added.

With this discovery, we can expect more studies to help identify further functions and abilities of the muscle tissue. Such information could help surgeons to provide sufficient surgeries and will also give scientists more insight into human anatomy. Additionally, we can expect modern anatomy textbooks to be updated to reflect their discovery.