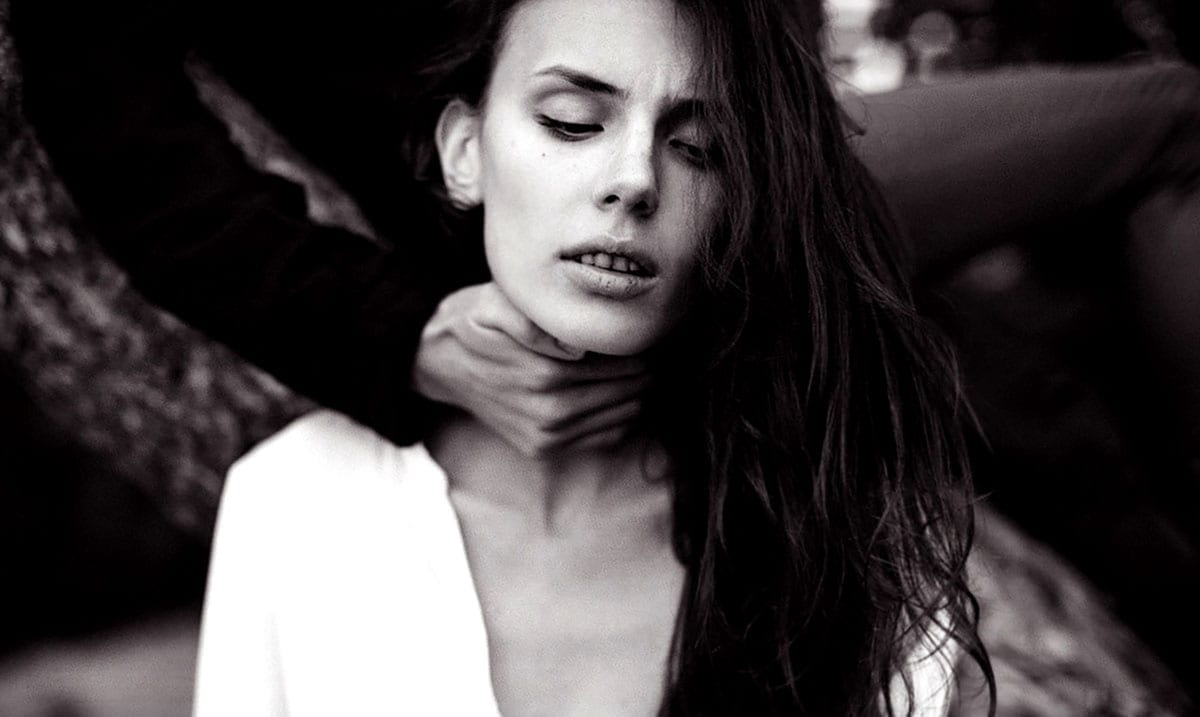 Never Lie To An Intelligent Woman

The saying men are from Mars and women are from Venus could not be truer! Especially in the case of an intelligent woman!

Intelligent women have a strong intuition that most men just do not understand. My advice to all men is not to lie to any woman ever, because most women will find their way to the truth someway or another. The following story shows how one man learned this lesson the hard way, and most men would be wise to learn from his mistake. 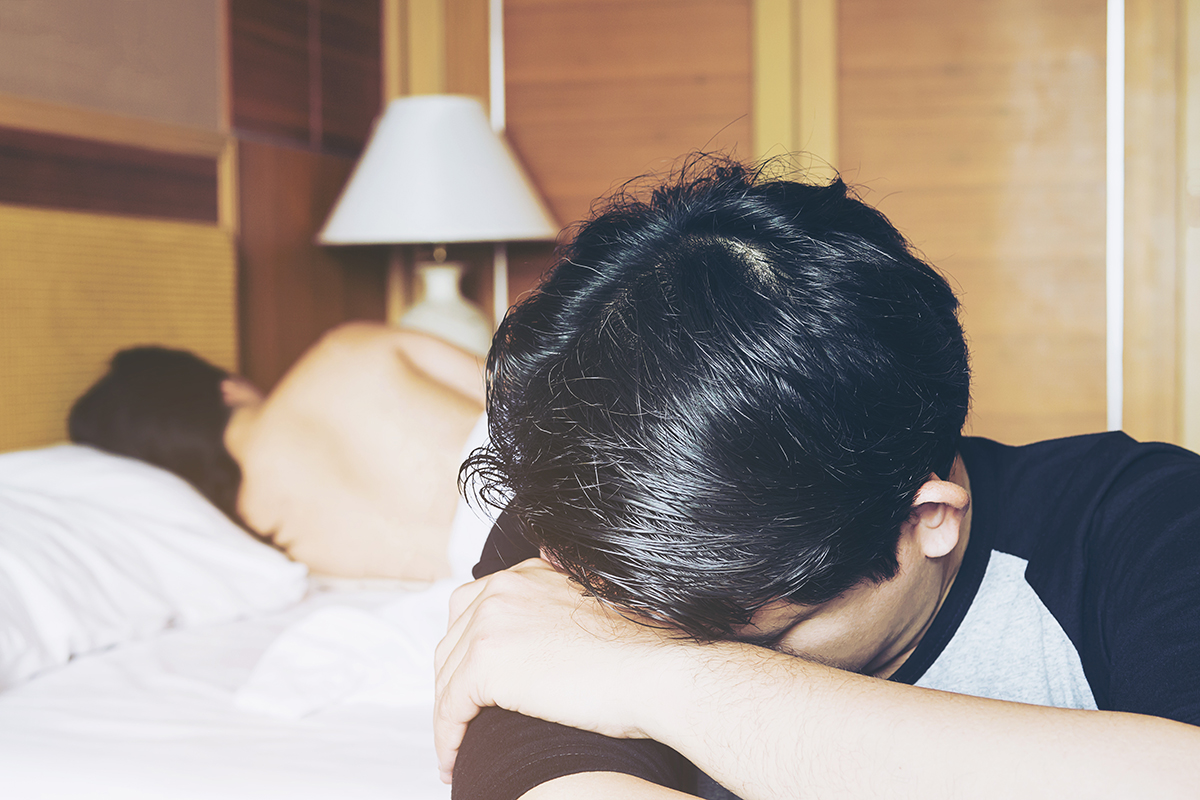 One day, the husband called his wife and asked:

“Honey I’ve been asked to go fishing in China with my boss for a week. This is a good opportunity for me to get the promotion. So, could you please pack enough clothes for a week, set out my rod & fishing box. We’re leaving from office & I’ll swing by the house to pick my things. Oh, and please pack my new blue silk pajamas!”

His wife immediately noticed that something was not right with the lousy excuse her husband managed to invent for the next week, but she decided to be a good wife and do what she was asked to.

After a week, her husband returned home, and looked tired, but explained to her that he was happy that he had gone with his boss.

The woman immediately wanted to know everything in detail. She asked about the boss, the weekend, which colleagues had gone, if they had caught any fish, and so on. The Husband responded with, “Yes, Lots of Salmon, Bluegill & a few Swordfish. But why didn’t you pack my blue silk pajamas?”

The woman replied: “I did…..They’re in your fishing box”.

Moral of the story: Don’t lie to your wife or girlfriend and if you do, make sure to check the fishing box!