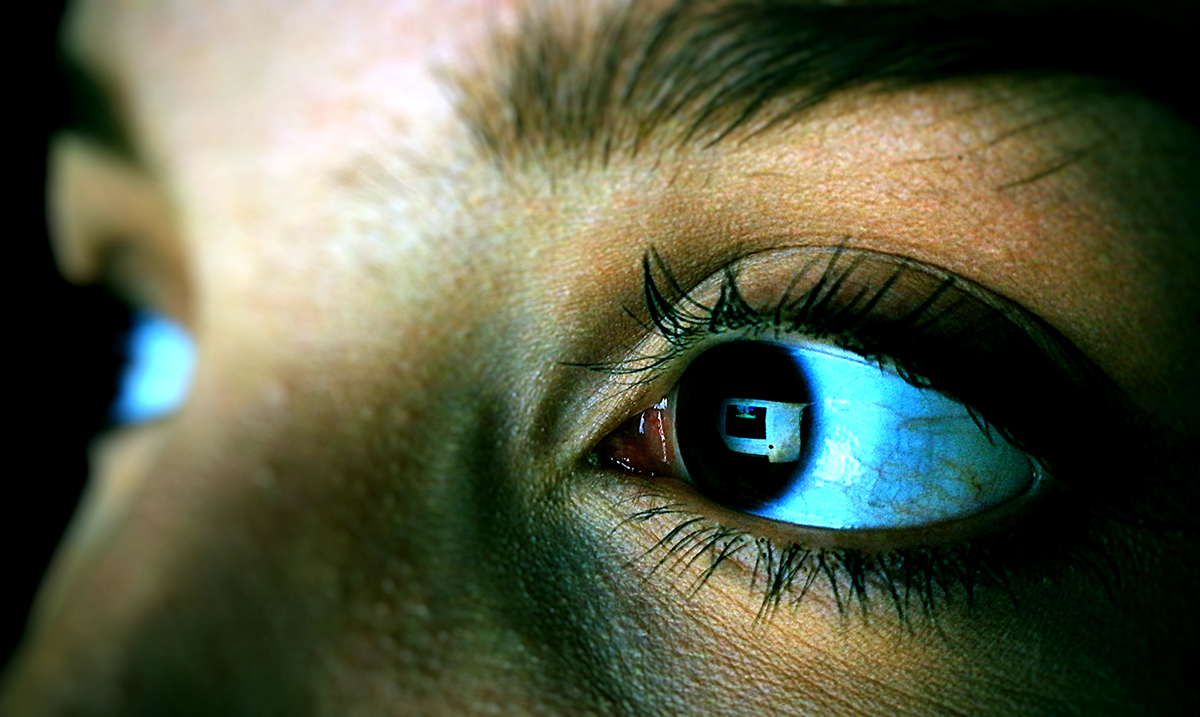 Empaths are some of the most gifted people on this planet. Not only can they take on the emotions of others, but they can also work to heal the people closest to them in dramatic ways.

If you’re someone who knows an empath chances are you also know that lying to them is seemingly impossible. They are tuned into something that most people are not, and they are able to see things that we as your average people are unable to resonate with. Empaths are able to see what your true intentions are no matter how hard you try to mask them and that really sets them apart.

Don’t get me wrong, sometimes empaths will make you think you were successful in lying to them but that doesn’t mean they aren’t able to see through you. They may play along and let you win in the end but that’s not because they’re unable to see through your mask. Empaths work hard to see the good in people and promote something positive in this world which also means they sometimes will allow people to get away with lies if they think those lies will benefit that person overall within reason.

Because empaths are so tuned into the world of the truth they can understand things on a deeper level which makes them able to resonate with you properly. That having been said, they’re not going to let you hurt anyone, period. If you have nothing but negativity to offer them or the people closest to them, they will be quick to shut your presence in their lives down.

Because empaths are healers they might try to work their magic on you and show you how to be a better version of yourself but that isn’t something that works on everyone, and so they also need to know when to walk away and most do. Even in the face of someone who has lied to them ten times over empaths will still offer a helping hand if they feel you’re capable of change and that in itself is truly admirable. Empaths are selfless in every sense of the word and sadly far too many take advantage of that.

When the time comes to make your lies known the empath will not hesitate to let loose. You have to show proof of change otherwise they won’t hold back. Just because they don’t tell you they know you’re lying doesn’t mean they aren’t aware that you are. They can keep up with these lies a lot better than you can and that is exactly what they will do.