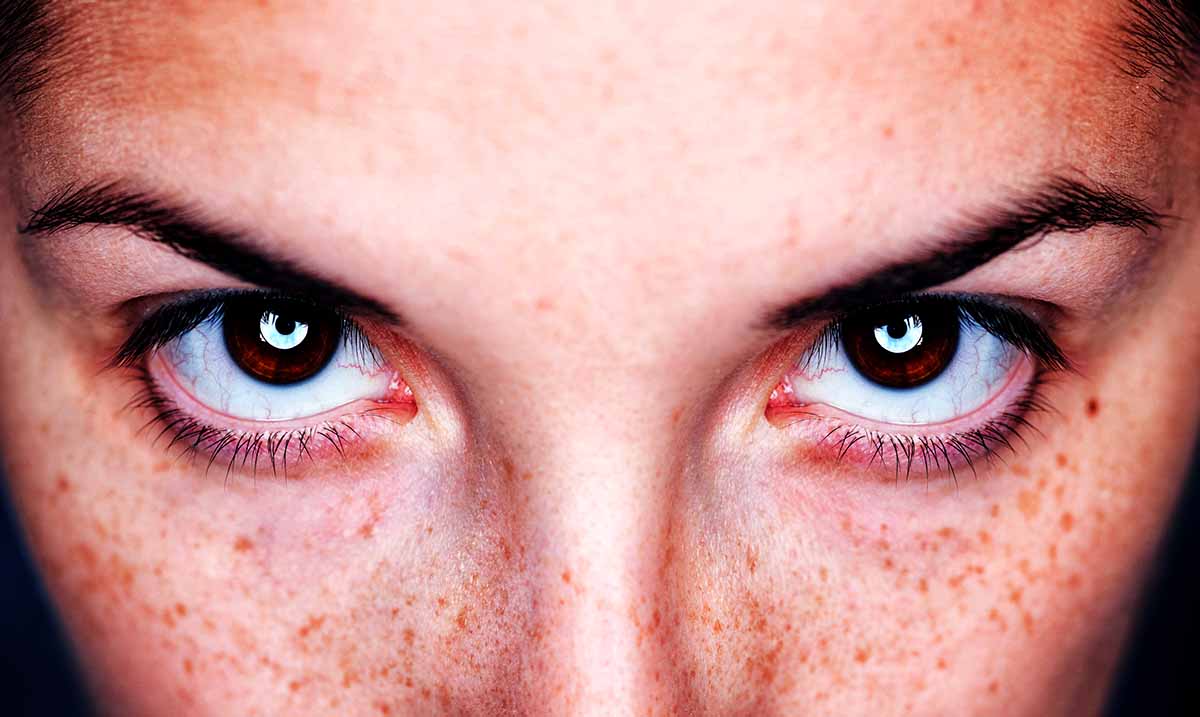 By Gerald SinclairDecember 4, 2020No Comments

I am a kind person and I try my very best to do things for the people in my life. I am always there for those in need and when something bad happens, I don’t jump ship.

I am the kind of person who will be there for someone through thick and thin. No matter how bad the storm gets, I stick around. That being said, I have my limits and my kindness is not and will not be treated as a weakness. My heart is powerful and important in this world. Without people like me, things would be a lot darker overall.

I know, it might sound like I am tooting my own horn, but that’s not exactly what I am getting at. I as a kind person have gone through a lot. I’ve been taken advantage of and I’ve seen the good and bad in humanity. Because of this, I know that sometimes conflict isn’t the best route to take and that cutting ties is sometimes needed.

I might be nice to people who have hurt me but I don’t let them back in, not in the ways they once were. I hold my distance as I should and I know that there have to be boundaries with people who do not know how to stop trying to use others. Sure, sometimes I might want to be mean and in certain circumstances, I may seem like a devil but at the end of the day I’d rather be a kind person than someone who feels nothing for anyone else.

I am a fighter. I fight for myself, for others, and for anyone who needs me to be there. I know how to hold my own and instead of wasting my time talking things out with toxic people, I ghost them. I don’t owe them an explanation and so, they don’t get one.

Stop assuming that people who are kind are saints or that they don’t know their own limits. We are all humans in this world, and we all do things in our own ways. You might tell people to f!ck off when you’re mad and I might just walk away and never speak to them again but that doesn’t make either one of us better than the other. We just do things differently.

The good thing about being a kind person is that even when you’re being mean, most people still think you’re being kind. You stay cordial and increase distance, this meaning you break things off without making a scene. At the end of the day, those who had bad intentions are left wondering when that distance began growing while you’re bridging the gap between yourself and someone new.

As a kind person, I might be surrounded by people and always helping others but that is what I want for myself. I know my limits and I know that at the end of the day I will always do what needs to be done. This in itself isn’t a weakness to me.