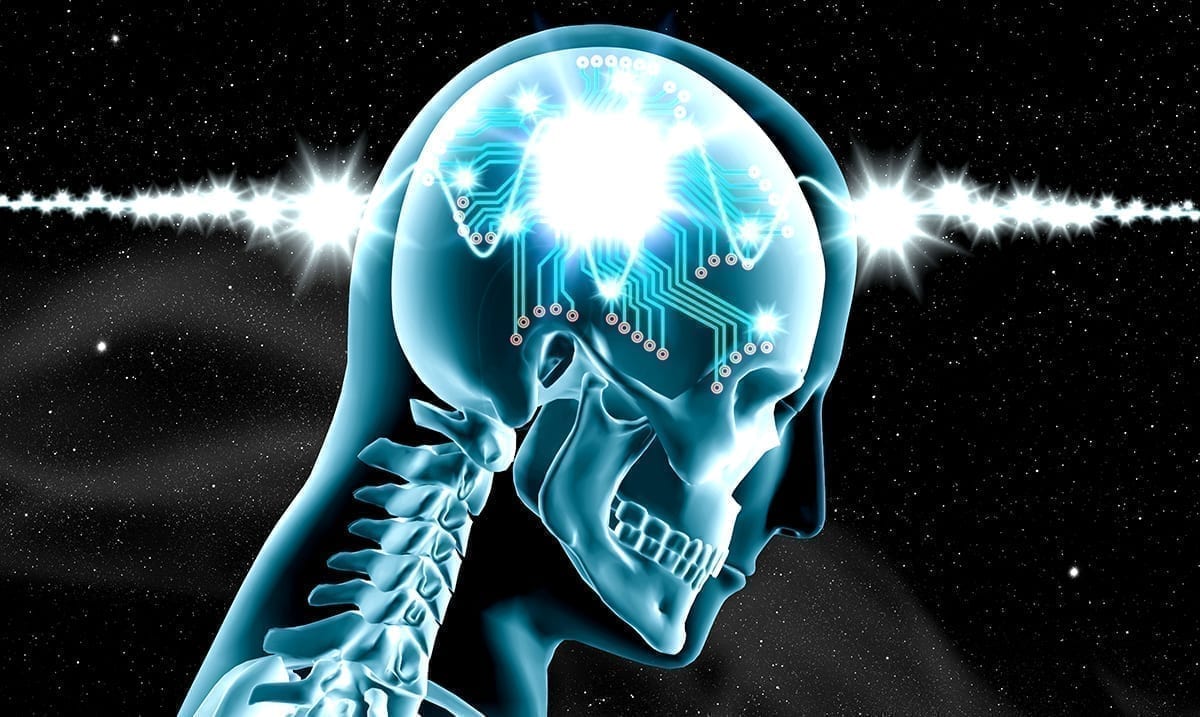 By Gerald SinclairSeptember 6, 2020No Comments

Neuralink’s Elon Musk revealed an update on the progress they’ve made with their technology in recent times and it has tons of people talking. Some are all for it and others are definitely not.

On August 28th, Musk and some of those working with him showed off some pigs that had been implanted with their brain chip devices. These chips essentially aiming to link the brain with a computer in one way or another. In this demo, we were able to see the spikes in neuron firing and other things of that sort that happened within the brains of these pigs.

Now, when it comes to the world of neuroscience, things are a bit confusing, and as you’d expect many are divided. With Neuralink claiming that someday this chip may be able to help people with things like memory loss and seizures it is a step towards something huge but how well it will work and what risks it may hold are still unknown. Inverse actually spoke to a few neuroscientists on the topic to see what they thought and well, their reactions were what you’d expect.

Ralph Adolphs (neuroscientist) told Inverse that the announcement itself was exciting and that even the trial at this state and release as a whole was a huge achievement in the world of technology. He also went on to note that it is ideal for those who are dealing with certain health issues because it would be unethical to put such a thing in a healthy person right now. That being said, it doesn’t seem like he had crossed anything off the table.

Inverse went on to write as follows going over another neuroscientists thoughts:

Achieving that goal could be further out than the Neuralink demo suggested. John Krakauer, chief medical and scientific officer at MindMaze and professor of neurology at Johns Hopkins University, tells Inverse that his view is humanity is “still a long way away” from consumer-level linkups.

“Let me give a more specific concern: The device we saw was placed over a single sensorimotor area,” Krakauer says. “If we want to read thoughts rather than movements (assuming we knew their neural basis) where do we put it? How many will we need? How does one avoid having one’s scalp studded with them? No mention of any of this of course.”

While a brain linkup may get people “excited” because it “has echoes of Charles Xavier in the X-Men,” Krakauer argues that there’s plenty of potential non-invasive solutions to help people with the conditions Neuralink says its technology will treat.

Krakauer also noted that he feels this whole thing overall has too much hype. It seems the idea of bringing AI and humans together in such a way is a bit outlandish to him and perhaps unnecessary. That being said, there is no denying that this technology is mind-blowing.

Another person in the world of neuroscience who happens to be a professor told Inverse that he also could not see this kind of thing being prominent sooner than 10 years from now at the very least. That meaning we likely have a long while to wait before we see these things in actual use. However, his words are not the same as others because he believes hype is needed rather than something we should be discouraging.

What do you think about all of this? I for one think it’s fascinating and it’s quite interesting to hear the thoughts of people who know what they’re talking about when it comes to the brain. Eventually, things like brain chips may become common for us all and when that day comes I want to be able to look back on this. To see that amazing demo as noted above take a peek below.