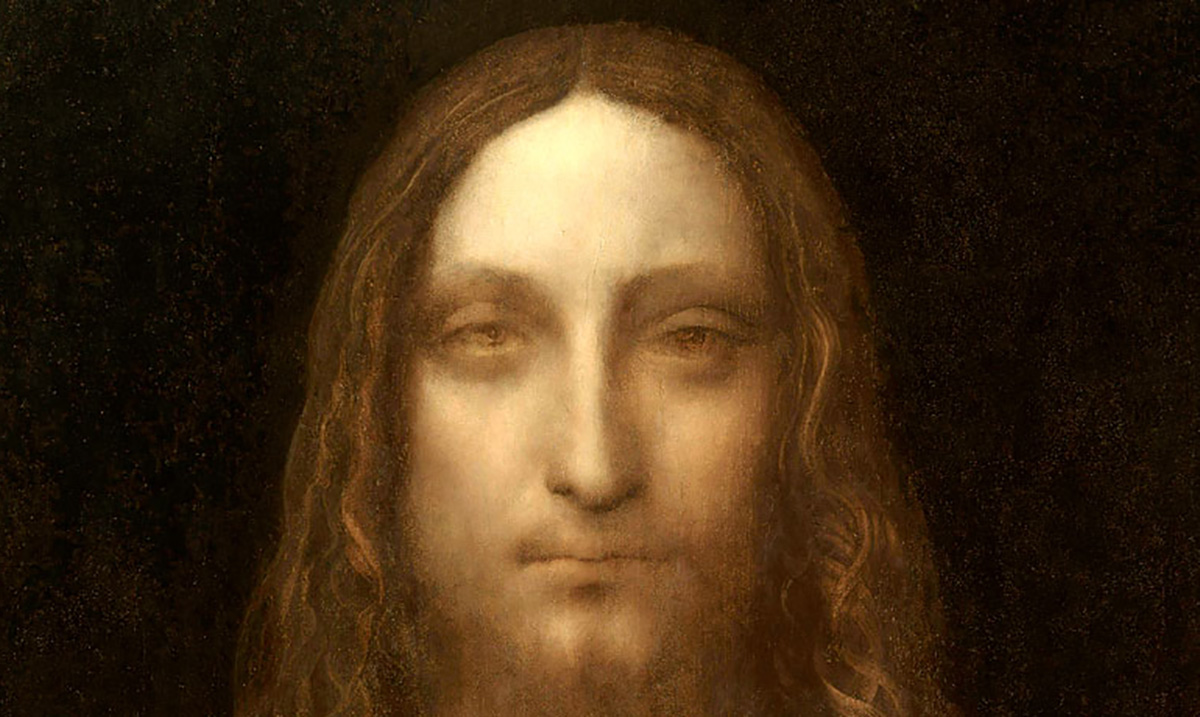 While you might not think much of Leonardo Da Vinci outside of his paintings it seems even now we are learning more and more about him. A neuroscientist from the City University of London might have uncovered something quite interesting about the famous painter.

An analysis of Renaissance artwork seems to suggest that Da Vinci might have had something known as exotropia. This impaired his depth perception and could have allowed him to switch between two-dimensional and three-dimensional vision. For those who do not know, exotropia is something that causes one of the eyes to be turned outwards. It is thought that several other famous painters also had this condition.

The abstract of these findings goes as follows:

Importance – Strabismus is a binocular vision disorder characterized by the partial or complete inability to maintain eye alignment on the object that is the target of fixation, usually accompanied by suppression of the deviating eye and consequent 2-dimensional monocular vision. This cue has been used to infer the presence of strabismus in a substantial number of famous artists.

Objective – To provide evidence that Leonardo da Vinci had strabismus.

Design, Setting, and Participants – In exotropia, the divergent eye alignment is typically manifested as an outward shift in the locations of the pupils within the eyelid aperture. The condition was assessed by fitting circles and ellipses to the pupils, irises, and eyelid apertures images identified as portraits of Leonardo da Vinci and measuring their relative positions.

Results – This study assesses 6 candidate images, including 2 sculptures, 2 oil paintings, and 2 drawings. The mean relative alignments of the pupils in the eyelid apertures (where divergence is indicated by negative numbers) showed estimates of −13.2° in David, −8.6° in Salvator Mundi, −9.1° in Young John the Baptist, −12.5° in Young Warrior, 5.9° in Vitruvian Man, and −8.3° in an elderly self-portrait. These findings are consistent with exotropia (t5 = 2.69; P = .04, 2-tailed).

Conclusions and Relevance – The weight of converging evidence leads to the suggestion that da Vinci had intermittent exotropia with the resulting ability to switch to monocular vision, which would perhaps explain his great facility for depicting the 3-dimensional solidity of faces and objects in the world and the distant depth-recession of mountainous scenes.

Through looking at his works and applying the same techniques an optometrist would on their patients these researchers were able to conclude that the eyes of those depicted in Da Vinci’s works were misaligned. Professor Christopher Tyer who worked on this study noted the difference in all of them.

While we cannot be 100 percent sure as Da Vinci has been dead for hundreds of years it is an interesting thought that seems quite likely. Whether or not he had this condition he was still a truly talented man. That being said, it does tell us that there are people in this world who see things differently and that that difference can be used to their advantage. What do you think about all of this?