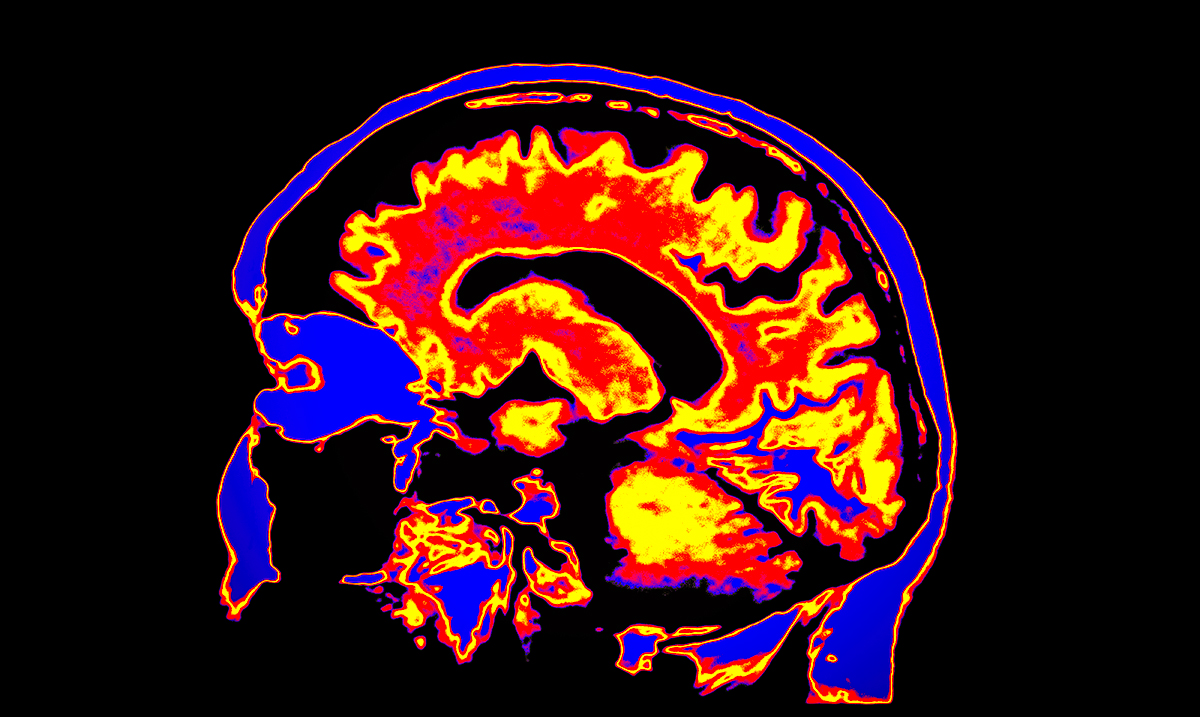 Neuroscience Shows Gratitude Literally Rewires Your Brain To Be Happier

By Debi AllisonAugust 26, 2019No Comments

In a recent study, researchers from Indiana University, led by Prathik Kini found 43 subjects who were dealing with anxiety and depression. They were assigned with the task of writing a letter to thanks people in their lives and then were asked to do a brain scan three months later. While they were being scanned, they were told to imagine that they had been given a large sum of money.

When asked if they wanted to donate the funds to charity in order to show gratitude, the ones who decided to donate had a different pattern of brain activity than those who did not. However, the best part was, “The participants who’d completed the gratitude task months earlier not only reported feeling more gratefulness two weeks after the task than members of the control group, but also, months later, showed more gratitude-related brain activity in the scanner.