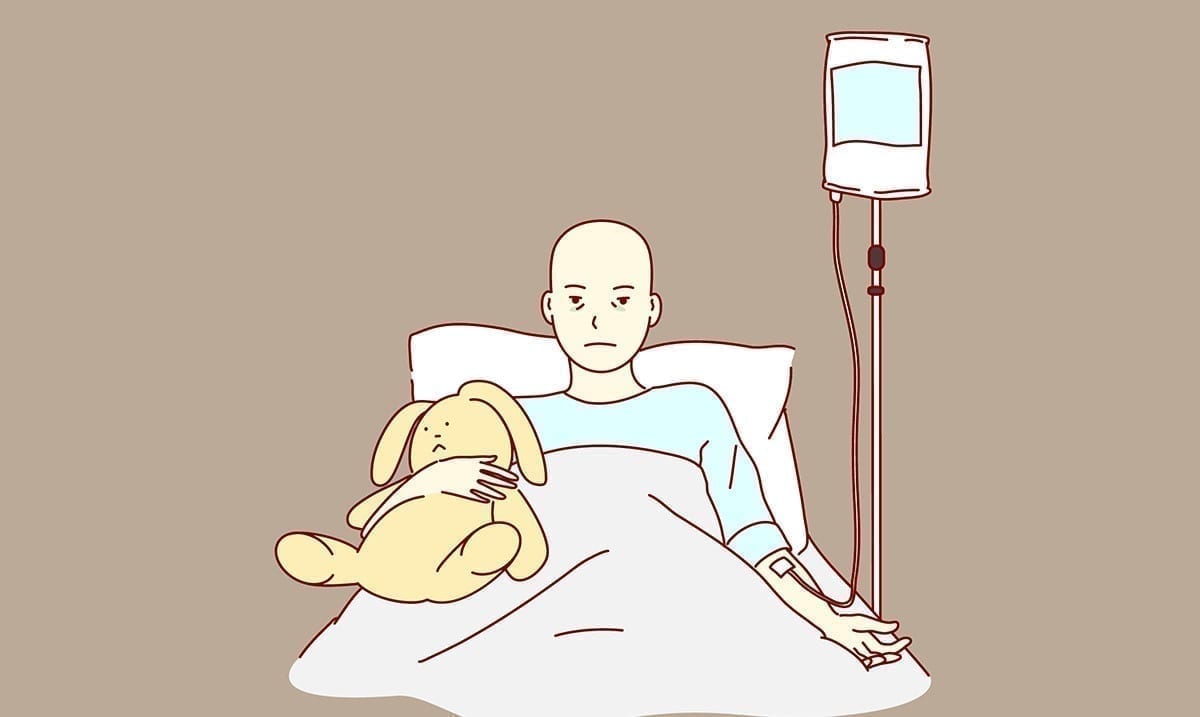 According to The BBC, something interesting has been approved by the Dutch government. Basically, depending on how all of this plays out children who are under the age of 12 and truly suffering from something terminal may have their lives ended with parental consent.

For those who do not know, the Dutch government already has something in place like this for those 12 or older but those up to 12 years old, have been left out of the loop, so to speak. This issue in itself is a very controversial one and well, you can imagine why. Lots of people think it would be wrong to take the lives of children even if their health issues are incurable, and they are suffering and others just want them to be able to find some kind of peace.

The New York Times wrote as follows on this:

The Netherlands already allows doctors to facilitate the deaths of people who are over 12 or less than a year old as long as parents have given their consent.

In a letter to parliament on Tuesday, the Dutch health minister, Hugo de Jonge, proposed expanding the law to include children between the ages of 1 and 12 who are dying and suffering.

“In a small number of cases, palliative care isn’t sufficient,” Mr. de Jonge wrote. “Because of that, some children suffer unnecessarily without any hope of improvement.”

He estimated that the measure would affect about five to 10 children every year.

Doctors in the Netherlands have expressed concern that they could be held criminally liable if they were to help end the lives of “incurably ill” children between 1 and 12, since the law had no provision for children that age who are expected to die imminently.

Under the current law, a doctor may end the life of a child younger than 1, with the consent of the child’s parents, if the child is experiencing “intolerable and hopeless suffering,” Mr. de Jonge wrote.

He said the new regulation would provide more transparency for doctors.

Assisted-death might sound scary or a bit out there too some but for those suffering, it is a good option, and we should not be ignoring the cries of those who are younger just because they were not given a fair chance in this world, right? Well, either way, this is a topic I doubt most people will ever be able to fully agree on as most places across the world do not allow this kind of thing for seemingly anyone. This change is going to be put to use in the next few months and well, from there we will see how things go.

What do you think about this topic and do you think that voluntary euthanasia should be available to those who are terminally ill and suffering? Should we be limiting this to merely adults or should all who are suffering be allowed to make this choice?