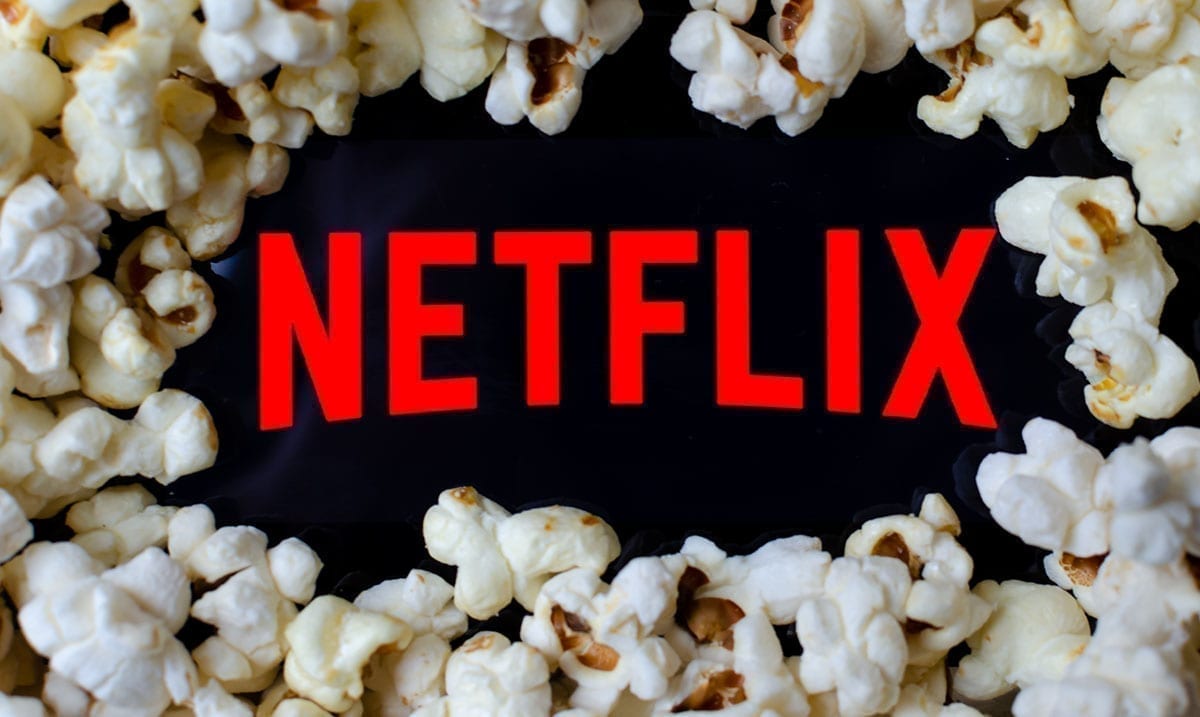 Netflix Is Raising Their Prices For Standard And Premium Plans

Netflix recently did away with its free trial option and have for a while now been facing backlash over the ‘Cuties’ move. While this might not be related to the backlash they received from the movie, may believe the recent price increases and overall changes very well could be.

According to CNN Business, Netflix as of late has raised its prices for its standard and premium plans. This meaning they will no longer be the prices we are used to seeing. while the basic plan will remain the same, its other two options will be going up. While new members will be paying the new prices when they sign up, members who already have accounts will not see things increase until at least a month or so from now.

CNN Business wrote as follows on this topic:

The streaming media company is raising the prices on its standard and premium plans for US customers. Its standard plan is now $14 a month, up $1 a month from last year.

Its premium subscription will go up $2 to $18 a month. Its basic plan remains unchanged at $9 a month.

The new prices will take effect starting immediately for new members while current members will be notified that their subscription is going up as it rolls out over the next few months.

“We understand people have more entertainment choices than ever and we’re committed to delivering an even better experience for our members,” a Netflix spokesperson said in a statement. “We’re updating our prices so that we can continue to offer more variety of TV shows and films.”

The spokesperson added that Netflix offers “a range of plans so that people can pick a price that works best for their budget.”

Netflix’s price hike, which was first reported by The Verge, is not a huge surprise. Netflix spends billions on content, and this is a way to boost revenue as the “outlook for subscriber growth is substantially slower in the future than the past,” according to Bernie McTernan, a senior analyst at Rosenblatt Securities.

Many believe something like this was coming and has been going to happen for a while now but not everyone is happy about it. As they make improvements, it makes sense for prices to go up but that doesn’t stop people from thinking it has something to do with losing customers or things of that nature. It is possible other streaming services will follow suit and also make increases as time continues to pass.

The entry-level basic plan remains at $8.99 per month, the same price that was introduced last year. It’s the first increase since Netflix boosted the cost of its service in January 2019. Prior to then, the basic, standard and premium plans were available for $8, $11 and $14, respectively.

On the company’s latest earnings call, chief operating officer Greg Peters hinted that a price increase might be coming. He said if Netflix continues to do a great job investing in original content to deliver more value for users, then Netflix feels like “there is that opportunity to occasionally go back and then ask for members, where we’ve delivered that extra value in those countries, to pay a little bit more.”

Shares of Netflix were up more than 4% on the price change before settling later in the evening. Disney shares were also up more than 3% in late trading, building on gains earlier in the day.

What do you think about all of this? Do you think it is appropriate for this increase to be happening or is it reaching a bit? I am sure for most it will not make much difference.