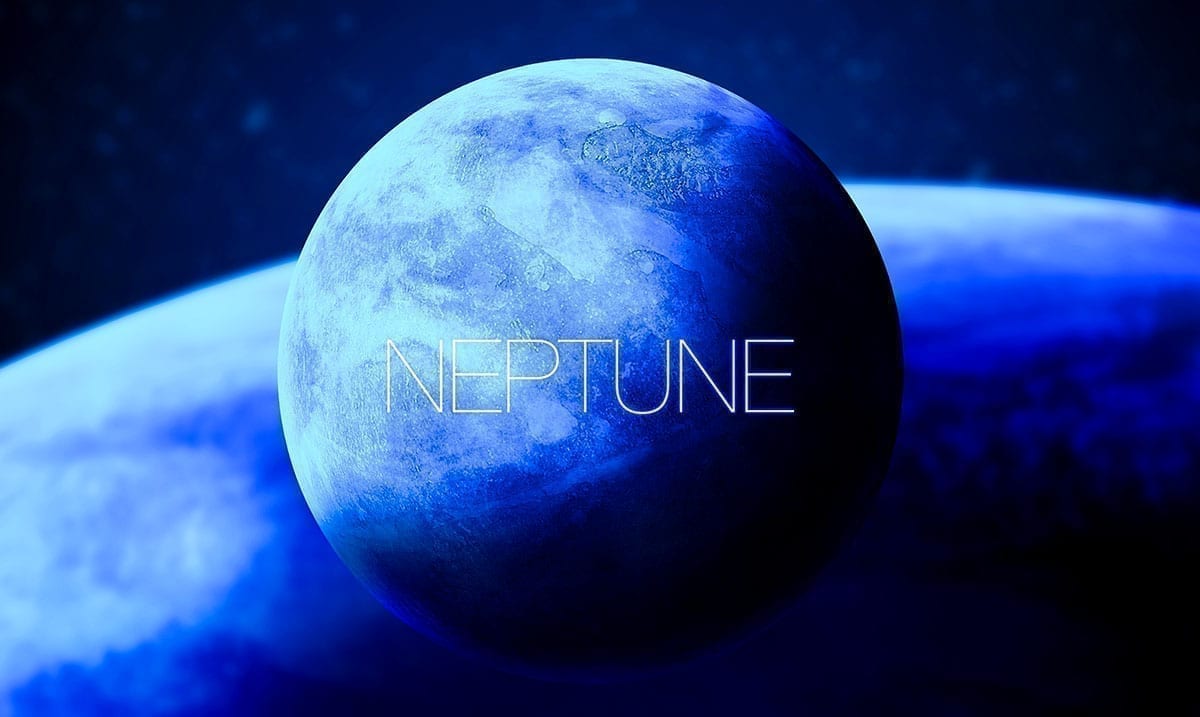 Neptune Is Now Retrograde And Things Are Getting Weird

As of the 22nd/23rd (of June), Neptune is now retrograding. Neptune’s retrograding period will last from now until November 28th and will continue in the sign Pisces for its entirety.

This retrograde while not as intense as some others we’re facing right now is going to make us all feel a bit out of place. If you’ve noticed some weird energies as of late, this could be why. Since this retrograde doesn’t hold any planetary aspect, it’s not going to be the one calling all the shots but for many of us, it will be putting us through some confusing moments.

One of the biggest influences of this retrograde will be constellation Pheonix which is going to push us all to be more ambitious and perhaps more outgoing. With the energies, this constellation brings forth and the power Neptune already holds we may end up facing a lot of karmic things that we otherwise might not be thinking about. When it comes to moments like this, you should keep in mind that grounding yourself out properly is crucial considering the celestial events we’re facing currently.

When you become a bit overwhelmed, there is nothing wrong with taking a step back and thinking about the things before you instead of moving forth too fast. We all deserve a break here and there but you need to know how to take one with such energies holding power over you. Otherwise, you’re going to become overwhelmed and remain overwhelmed which is no fun for anyone.

Astrology King wrote as follows for those with this in their natal charts:

Natal Neptune retrograde suggests that some area of life is so painful that you prefer to escape this reality through your own imagined dream world. It is likely that this tendency to avoid pain through illusion is strongly rooted in tragic past life experiences such as torture, where your only option to escape physical pain was to transcend from a physical to a more spiritual plane of existence.

This earlier experience of spiritual pain relief was probably so intense and overwhelming that it became imprinted in your soul memory, in the DNA of every cell in your body. Past life crises like illness, false accusation, and victimization will often be repeated to a lesser extent early in your life. You may notice you are subject to gossip, scandal, or slander.

I associate religious persecution with Neptune retrograde. Throughout history, the Roman Catholic Church alone has accused, tortured, burned, drowned, and massacred countless millions of pagans, Protestants, Muslims, and many other innocents.

No matter the reasons, you come into this life with some justified fears and anxieties. Although not exactly as real or extreme now, certain experiences will trigger those more painful memories. Your natural reaction is to get rid of the pain by accessing that higher spiritual dimension. The quicker the better and you probably don’t care whether it is through meditation, prayer, your imagination, or drugs.

The release of pain-relieving hormones in your brain is addictive so you could easily resort o escapism more often and for less critical reasons over time. You may use illness to gain sympathy or to avoid the harsh realities of life. Perhaps you are more subject to confusion and deception than most or have a tendency to become involved in intrigues and scandals.

False accusation and victimization will exacerbate your fears and anxieties around groups of people or certain people. Other karmic issues associated with Neptune retrograde in your chart could include misdiagnosed or mystery illnesses with the associated blame or guilt; or institutionalization for crime, mental illness, or religious mania. Feeling isolated from society is common for many reasons.

Don’t be too afraid right now, the things before you are overly positive whether you can see that or not. Things will be looking up soon. Don’t be too confused by the weirdness to come.