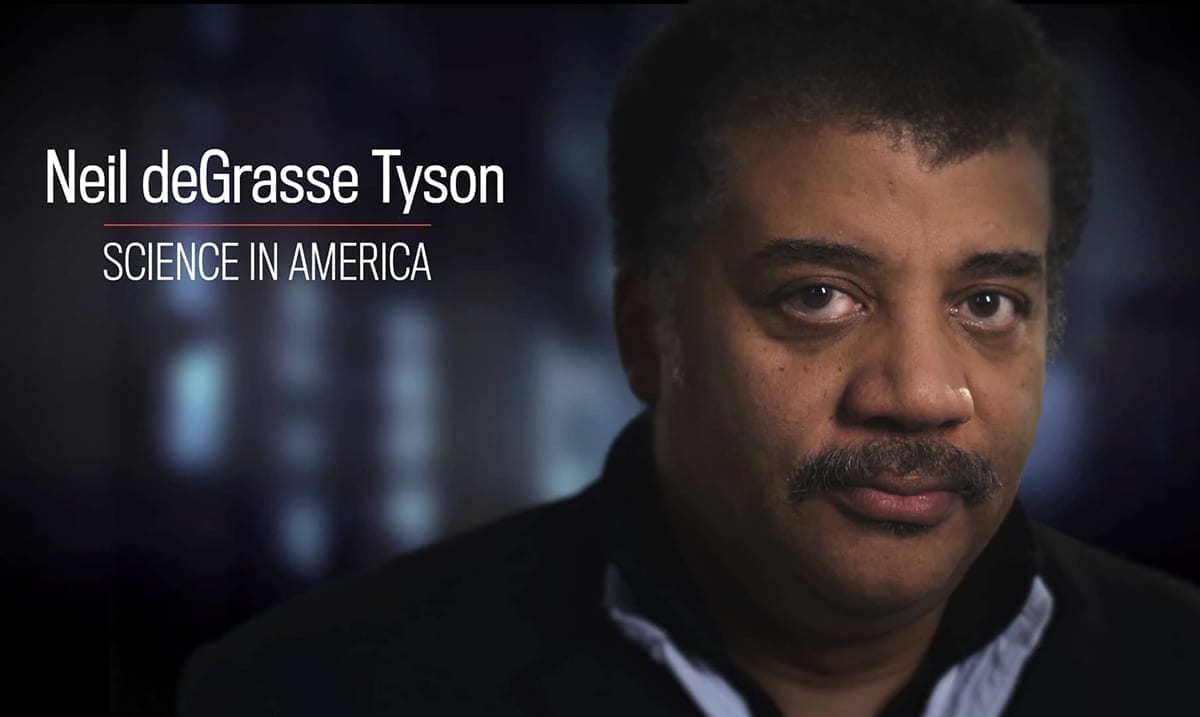 Considering the things we’re facing right now a lot of us have spent time scouring the internet and coming across things we have not seen in a very long time or perhaps have never seen at all. While it might sound like a waste of time, some of the things coming back into the light from years ago are well worth being aware of.

I actually recently came across a video Neil deGrasse Tyson posted on his Facebook page roughly three years ago. This a video really breaking apart how much science has been targeted throughout the years and dismissed in politics and other areas. While this video to some might not look like much, to those who care about the world we call our home it speaks volumes.

In the caption for this video Tyson wrote as follows:

I offer this four-minute video “Science in America” containing what may be the most important words I have ever spoken.

As always, but especially these days, keep looking up.

For those who might somehow not be aware, Neil deGrasse Tyson is a huge mind and name in the world of science. He is an American astrophysicist, author, and so much more. Tyson is someone that many people look to in the science community and will continue to look to as time passes.

Now, within the video, as noted above “Science in America” Tyson touches on some serious points and mentions things that others might consider as being controversial, please come at this video with an open mind. Not only does he mention the science-denying of the past but he also makes it clear in more ways than one that history is repeating itself. As a whole we the average American citizens need to be more invested in science. Instead of just only looking at the things that affect us, we need to be more willing to really dive into this world to gain a better understanding of the lives we live.

This video begins with Tyson asking the question “How did America rise up from a backwoods country to be one of the greatest nations the world has ever known?” and from there he touches on some of the most amazing things we’ve managed to accomplish before bringing up science and the world we live in now. Make sure all the things you choose to believe are reliable and come from the proper sources, don’t deny science that is clear and truthful right in front of you. Take a peek below to see this video for yourself, it will almost definitely make you think a lot more.