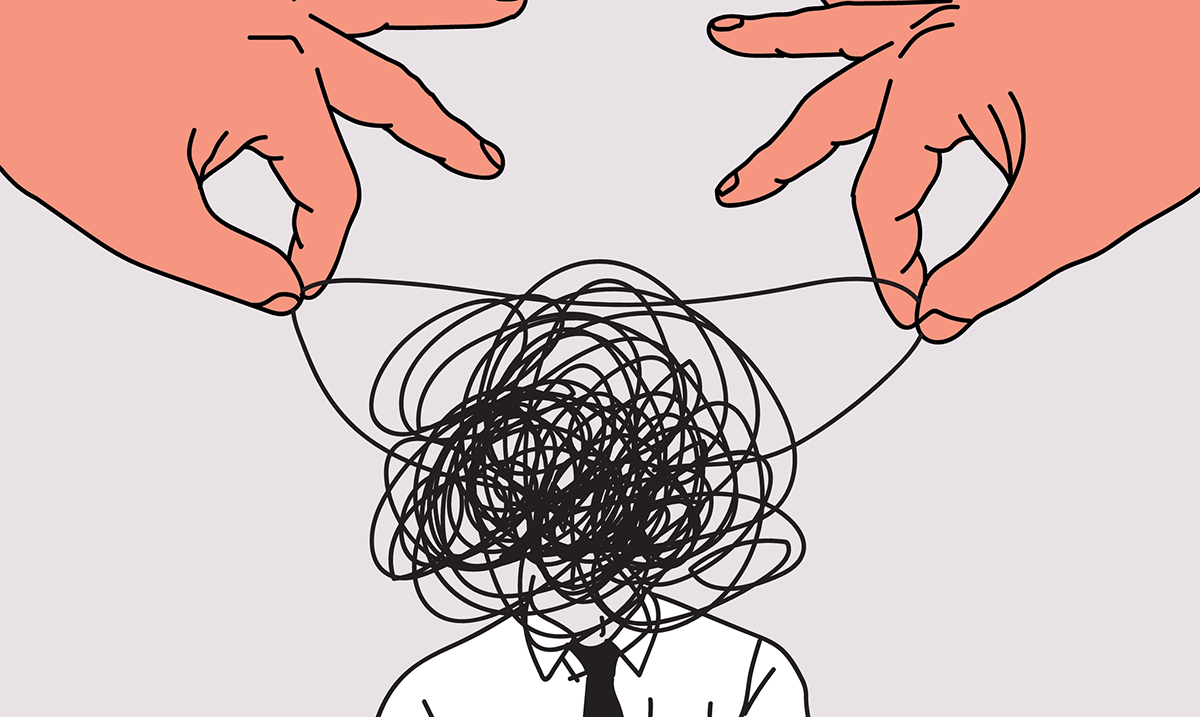 Negging: The Flirting Technique That Is Outright Emotional Manipulation

Emotional manipulation is subtle, so subtle in fact that many people don’t even realize it for what it is, but feel the effects of it nonetheless. Negging is a strange form of emotional manipulation that is the constant and continued backhanded compliments that may seem like flirting but feels hurtful.

Have you ever met someone that seemed to be playful and flirty, all the while continuing to tear you down? At first, you may laugh it off, trying not to seem like a prude or too defensive for the wrong reason, but after a while, you start to catch on. According to mental health counselor, negging is a form of emotional manipulation that is carried out through “backhanded compliments and insults disguised as constructive criticism.”

Oftentimes, it can be something as simple as, “Wow, you look great…..for your age.” Or, “That hairdo is something else, but here you are pulling it off.” Most used by narcissists or pickup artists, this technique is used by those who prey on people’s insecurities to sleep with them or string them along.

And while it is most often seen in romantic encounters, friends and family do it as well. Have you ever had a friend that continued to tear you down with backhanded compliments? Yep, that’s negging.

Much like how a narcissist builds you up, just to tear you down, negging is basically that in a nutshell.

In some cases, the person may even pass it off as constructive criticism. “You did a great job on _________, maybe next time you will meet the standard.”

It’s an insult disguised as a compliment. What’s worse, is when you take offense, the person is likely to continue belittling you by saying something like “It was just a joke.” or “You’re too sensitive.” Which is gaslighting in its purest form.

If this happens, don’t sink to the other person’s level. If it’s someone you don’t know, just walk away, they aren’t worth your time. If it’s someone you know, make it clear their behavior is a boundary. If they apologize, accept it and move on, but stand by your boundaries. And ultimately, if they do it, so often it’s beginning to weigh on you- it may be time to reassess the person’s presence in your life.