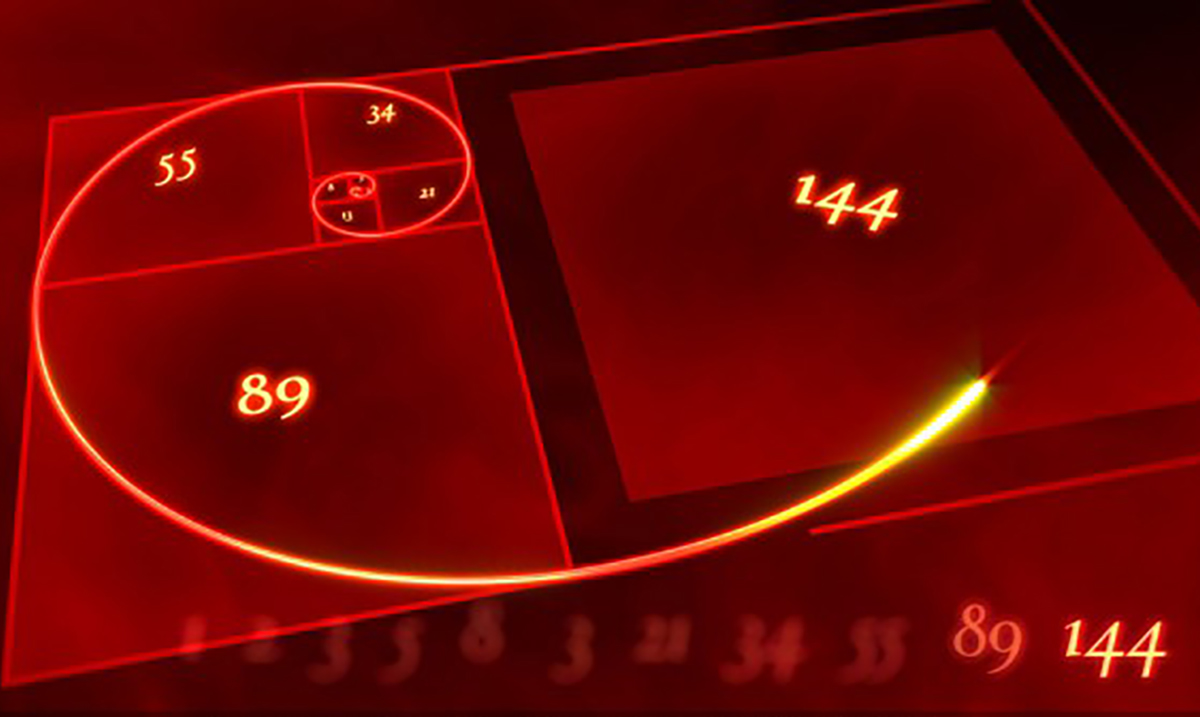 Nature By Numbers: Stunning Animation of the Fibonacci Sequence Will Take Your Breath Away

Sacred Geometry and the Fibonacci sequence can be quite confusing to some people but once you really dive in things are far more fascinating than others realize. The more time you take to really learn about these things the more at one with the universe you will feel.

For those who do not know, the Fibonacci sequence is a series of numbers in which each number is the sum of the two preceding numbers. This can be as simple or as complicated as you want it to be. When we make squares with those numbers we get a very nice spiral that can be found in everything.

The Fibonacci spiral looks exactly like a nautilus shell and most things even viewed from a distance appear to look similar. The Fibonacci sequence is quite prominent in nature. Spirals of this stature are the most common galaxy shape and even in microscopic places are still present.

The more you delve into the world of sacred geometry and things of the sort the more you will notice them in nature. Nature and numbers have so much in common. You cannot have one without the other.

I recently came across a video that showed an animation of the Fibonacci sequence and it truly blew me away. If you want to see that video take a look below. I am sure it will be just as breathtaking for you as it was for me. Have you ever looked into these things?

(Image Via: Vimeo/Nature By Numbers)