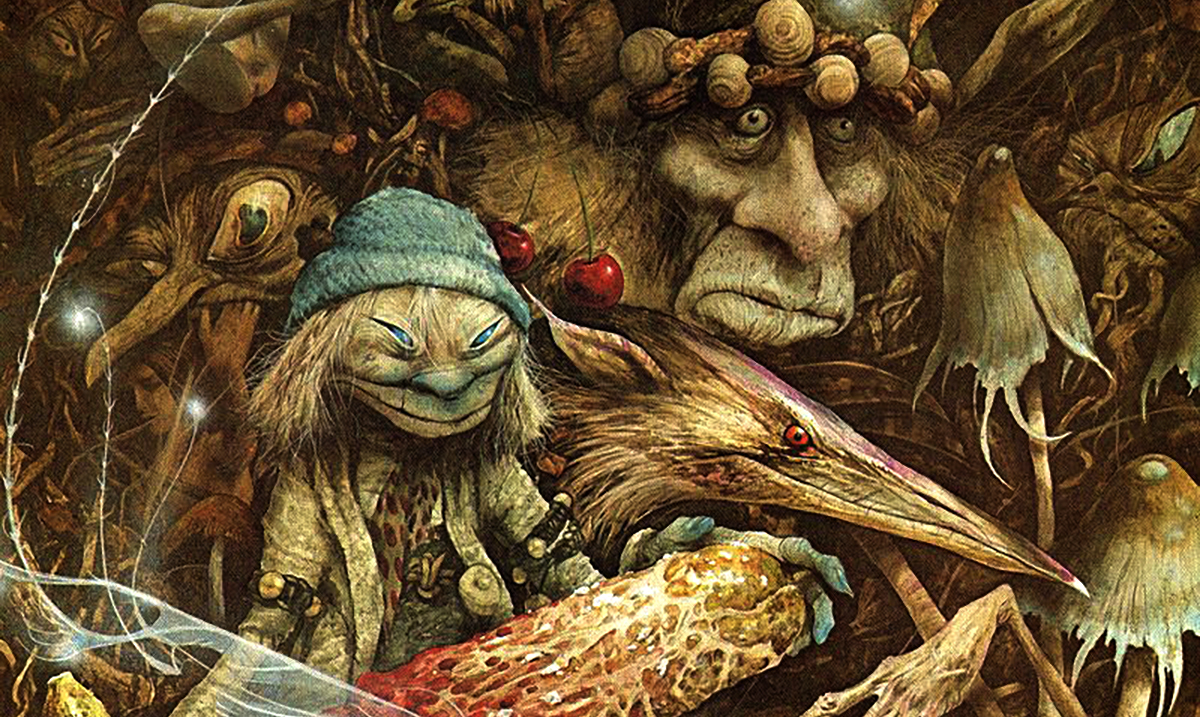 By Harley Manson December 8, 2021 No Comments

Native American folklore is fascinating and allows us an ancient and wise insight into what happens in the world around us. Perhaps one of the most fascinating beliefs is those surrounding little people or fairies.

Various tribes, including the Eskasoni tribe, the Shoshone, the Choctaw, and the Cherokee. The Choctaw called these “little people” Kwanokasha. According to lore, the Kwanokasha would kidnap them when they were young and take them on quests. On their quest, they would be greeted by three wise men who would wait for them at a cave opening. They would bring three things, a knife, a bag of poisonous herbs, and a bag of healing herbs.

Both the Hawaiian and Shoshone tribes believed the little people came from caves.

While other researchers insist the mummy was a baby, the local natives continue to stand by their belief that the mummy was one of the little people.

The Shoshone tribe from the U.S. call their little people the Nimerigar, which they believed lived in the Rocky Mountains, where the mummy was found. It is because of this fact that the Shoshone insists to this day that the little mummy that was found belonged to the Nimerigar.

In some tribes, it is believed that to keep the little people happy, you should leave a gift or offering to them before entering the forest, which is a similar belief held by the Ancient Celts.

Cherokee legend says, “Sometimes their drums are heard in lonely places in the mountains, but it is not safe to follow it, for they do not like to be disturbed at home. They will throw a spell over the stranger so that he is bewildered and loses his way, and even if he finally gets back to the settlement, he will be like one dazed forever after.”

Continuing, the legend says that if you find a small trinket in the forest that belongs to the little people, you have to ask for it. If you don’t, they will throw stones at you on your way home.