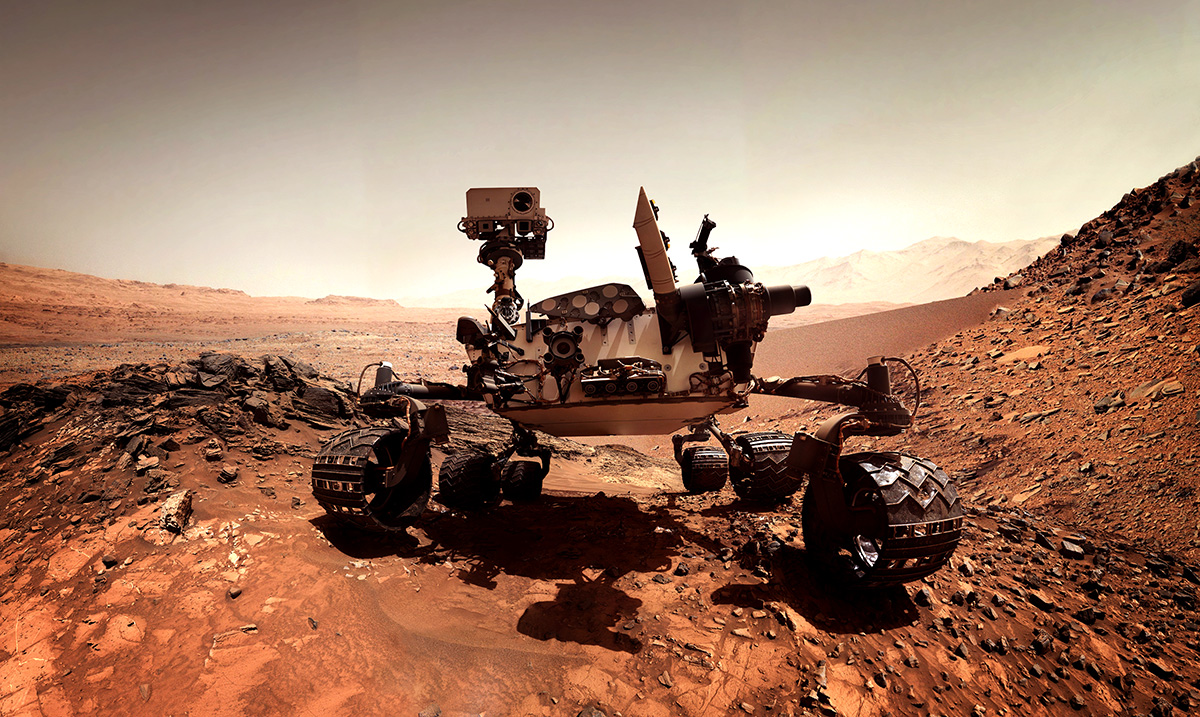 As we all know NASA’s Perseverance has been making headlines for awhile now but as of late something truly mind-blowing has happened. This amazing rover has sent back the first-ever recorded audio clips that were captured on the surface of the red planet.

The first audio of this sort was released earlier this week, and we were even graced with a video of the rover itself as it was able to land. While not everyone will understand how monumental this is, those who do will be quite excited to be able to look into this part of history. We have never been able to see or hear Mars like we are now with the help of this specific rover.

NBC News wrote as follows on this topic:

Thomas Zurbuchen, associate administrator for NASA’s Science Mission Directorate, said the new images and audio are “the closest you can get to landing on Mars without putting on a pressure suit.”

The audio clips were captured by two microphones that are mounted on Perseverance. In one, a faint buzzing noise can be heard in the background, which Dave Gruel, the lead engineer for Perseverance’s camera and microphone subsystem, said was from the rover itself. But roughly 10 seconds in, the microphone picked up the low growl of a wind gust, marking the first sounds recorded from the Martian surface.

“Imagine yourself sitting on the surface of Mars and listening to the surroundings,” Gruel said Monday in a news briefing. “It’s cool, really neat. Overwhelming, if you will.”

Gruel added that the rover will continue to capture sounds from Mars as the Perseverance mission gets underway. “We’re counting on both these instruments recording some really amazing sounds from the surface of Mars,” he said.

The newly released video footage included views from several different cameras, including three at the top of the vehicle that recorded the spacecraft as it plummeted through the Martian atmosphere.

Two other cameras on the rover documented crucial stages of the descent: the spacecraft’s parachute deploying, its protective back shell jettisoning, and a sky-crane lowering Perseverance to the ground. Another camera at the bottom of the rover captured stunning footage of Mars’ desolate, rust-colored terrain right up until the rover’s wheels touched down.

This rover was able to reach Mars finally after it traveled over 300 million miles according to National Geographic. This for those who might not know took the rover literally seven months to accomplish. From here we do not know what we will find but we hope to really explore the red planet like never before.

To hear some of the sounds as noted above please click here and listen through them. Isn’t this fascinating? I, for one, cannot wait to see what we learn through this as time continues to pass.