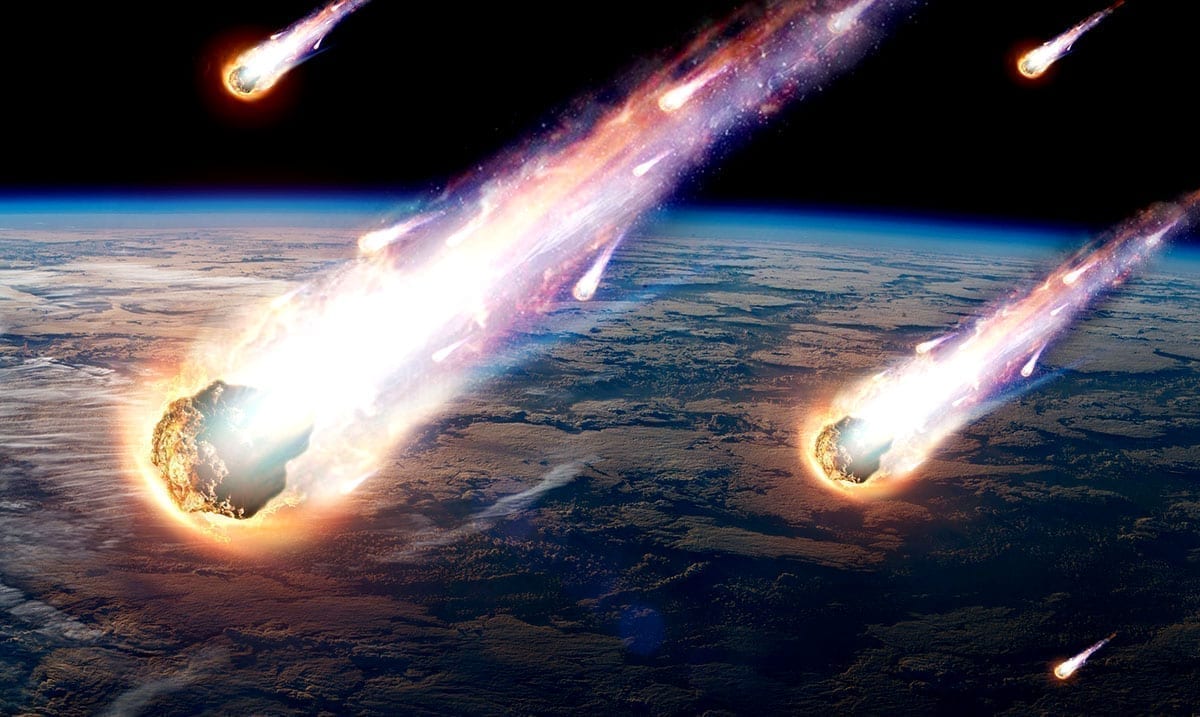 NASA Warns, Several Asteroids To Pass The Planet This Month

By Gerald Sinclair January 4, 2021 No Comments

While we know asteroids and things of that nature are always whirling around in space, sometimes they get close to our planet. Actually, quite often they pass us by without issue but that doesn’t mean we aren’t supposed to keep an eye on them.

Now that we are in 2021 we are facing several NEOs that are set to pass our planet in early January which overall shouldn’t be an issue. While one of them is quite large, overall there doesn’t seem to be much threat. According to MSN.com the bigger asteroid is about 220 meters and while that sounds enormous, we’ve had bigger come through without causing any problems. I know, this might sound a bit out there but overall this kind of thing happens frequently and is nothing to be too concerned over.

WION wrote as follows going over the asteroids that 2021 will be seeing over the next few days:

Keeping up with the trend, in the first days of January, three additional, small Near Earth Objects (NEOs) will grace the Earth with their presence.

A bigger asteroid will shoot past Earth on January 3, as the relatively mountainous 2003 AF23, measuring an impressive 220m in diameter or about as wide as the Golden Gate Bridge is tall, at 6.9 million kilometers.

As I said before, this all sounds far more intense than it actually is. These asteroids might be NEOs but overall they’re not on track to slam into us and the smaller ones wouldn’t be noticed much if at all were they actually to even come in contact with our home planet. The larger one is the one most would be concerned about and at the distance we’re noting, it’s nothing too scary overall. Actually, we should be glad that there are people keeping up with this kind of thing and that we are as aware as we are of the things to come.

RT even wrote about all of this noting that the ‘biggie’ is set to swing by our planet on the 3rd of January which is also mentioned above. This impressive space rock is one that will fall short and not make contact with our planet. What do you think about all of this? I for one find it quite fascinating to think about but also mind-blowing in the sense that there is so much going on outside of our planet that we the average person overall would have no idea of if there weren’t people monitoring things.