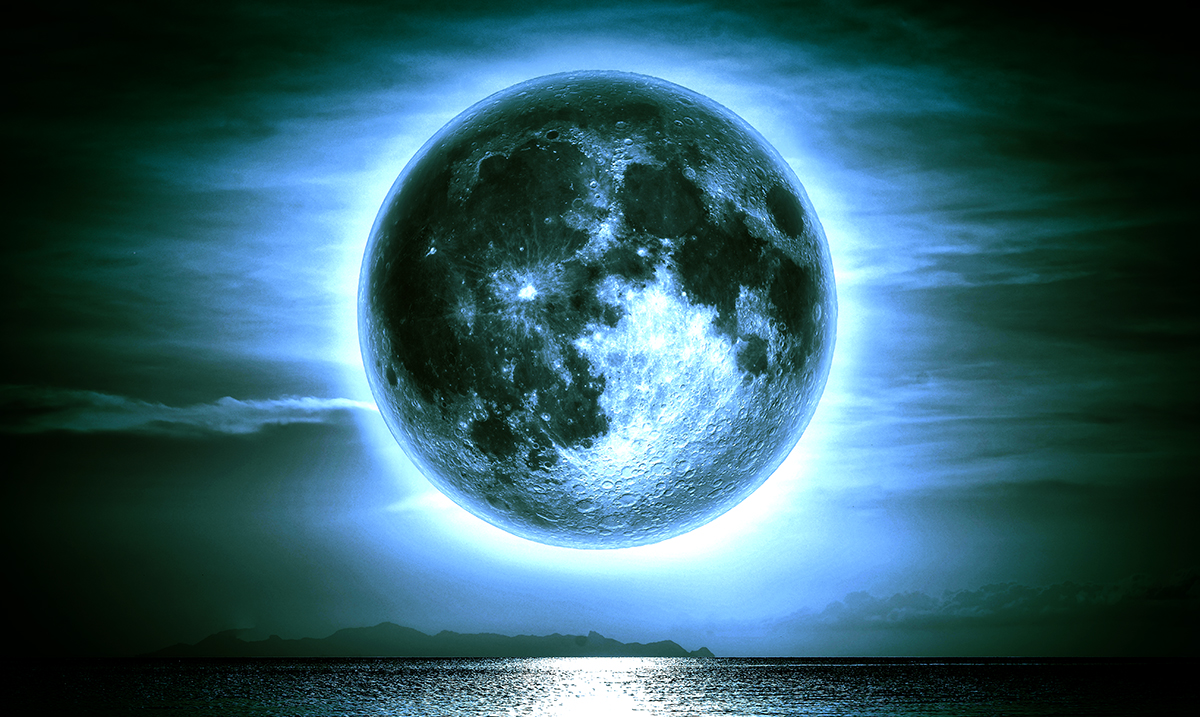 NASA Wants To Put A Nuclear Reactor On The Moon

By Harley MansonNovember 23, 2021No Comments

It may sound like something from a science fiction novel, but I promise you, it is not. NASA has started a row of dominoes that will eventually, if everything goes as planned, end with nuclear reactors on the moon.

Well, actually their main goal is for a Moonbase, however, their first step in that direction will be for a nuclear reactor. As part of the Artemis Program, NASA scientists (astronauts) should be able to visit the surface of the moon again as early as 2024.

Since humans haven’t been on the surface of the moon since 1972, this is going to be an amazing step in a direction that could provide us with much information about the moon and space.

One of the reasons NASA is so intent on putting a nuclear reactor on the moon is the fact that there is no power grid there. And in order for people to live and work there, there will have to be power.

Of course, this hasn’t come out of anywhere, as the Kilopower project has been testing and investigating the possibilities for putting nuclear fission on the moon.

Their aim is to build a nuclear reactor and place it on the moon, so it can provide 10 kilowatts of electrical power, which would be enough to run 30 average size households are the same time for ten years.

Fission reactors work by splitting atoms, which release energy as heat. The heat is then converted to electricity.

This particular idea has been a long time coming- one that originated in the 1950s. And with NASA’s Artemis program noting a desire to put a “robust” presence on the moon, the final aspects of the plan have come just in time.

Eventually, this exploration on the moon is intended to expand to the colonization of Mars. However, it will take some time to get to that particular goal, but we should at least see the nuclear reactor on the moon by the end of a decade.

“The feedback and enthusiasm we continue to see for space nuclear power systems has been very exciting, and understandably so,” says senior engineer Sebastian Corbisiero, the Fission Surface Power Project lead at the DOE’s Idaho National Laboratory.

“Providing a reliable, high-power system on the Moon is a vital next step in human space exploration, and achieving it is within our grasp.”