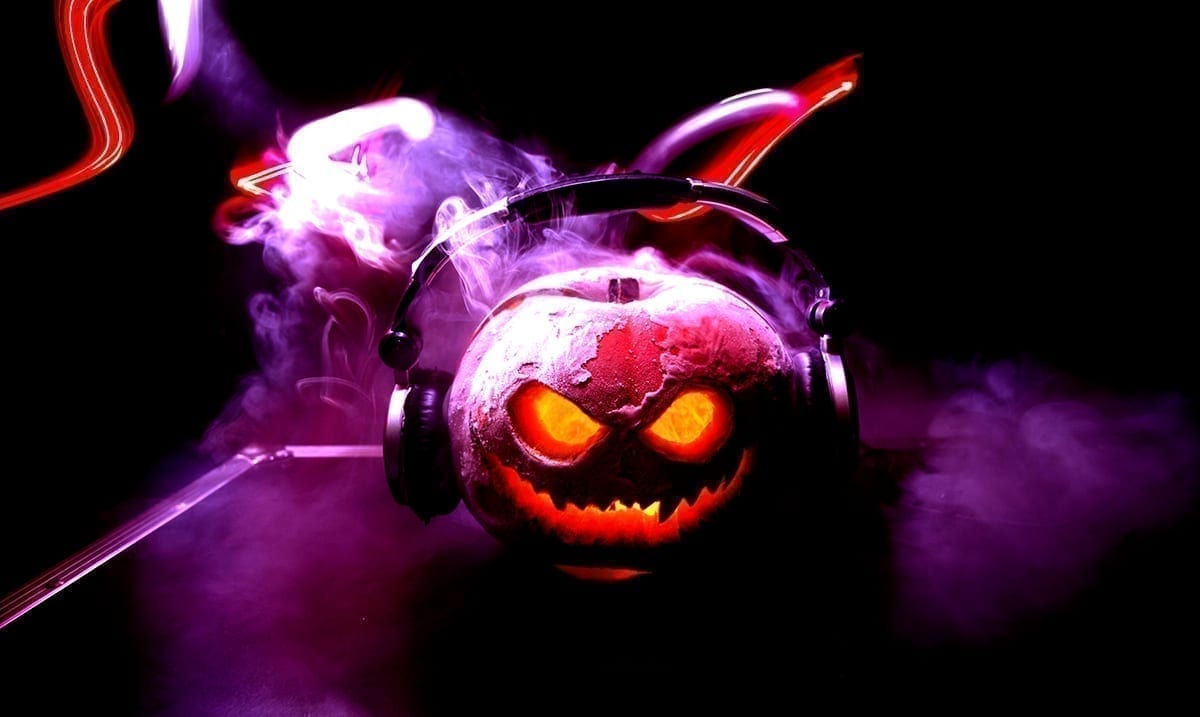 Sure, conspiracy theories are all too common, especially ones involving NASA but debunking them isn’t always as easy as we’d expect. However, it seems soon, NASA themselves will be having a go at some of the crazier theories.

According to CNET for a Halloween special video for the #AskNASA series, NASA will be looking over several ‘out there’ conspiracy theories and debunking some of them. NASA wrote on their Twitter not too long ago going over this and breaking down what it was they were looking for. They also noted they would much prefer video replies going over theories rather than just simply comments but both would work just fine.

Think we didn’t land on the Moon? What about the Earth being flat?

We’re diving into conspiracies & hoaxes for a special #NASAHalloween 🎃 episode of #AskNASA. What secret plans do you think we’ve been cooking up over the years? Drop them below.

As you can see above within the tweet it is noted that NASA is going to be diving into conspiracies and hoaxes for Halloween. This is something that could end up being quite entertaining, and we’re excited to see how they breakdown the moon landing as it is something lots of people seem to think was faked. So far, there are almost two thousand replies within the comments of this post initially.

Some of the replies mention things like lizards ruling the Earth from its core, Soviets wanting to paint the moon red if they made it there before us, and so much more. While some of these replies were just jokes, like the Earth revolving around Keanu Reeves and things of that nature but even just looking through the replies to this tweet can be quite fun. I personally have not heard of some of these theories present within the comments.

The soviets, if they where first wanted to color the moon red. And the americans wanted to paint Coca Cola over the red! Ist that true?

I once heard someone say that they thought we had a device out at KSC that prevented us from getting hit by hurricanes, since Matthew and Dorian bounced up the coast and didn’t hit us. 🙄
I also heard a fun one about having an anti-gravity chamber once 😂

The earth revolves around Keanu Reeves but they don’t want us to know that.

I guess in time we will know more about what this video ends up covering but for now, the comments/replies on that tweet are our best guesses. Some of the things there sound a bit crazy but a lot of them are things that tons of people seem to believe completely. What do you think about conspiracy theories? Do you believe any or are you completely disconnected from all of them?