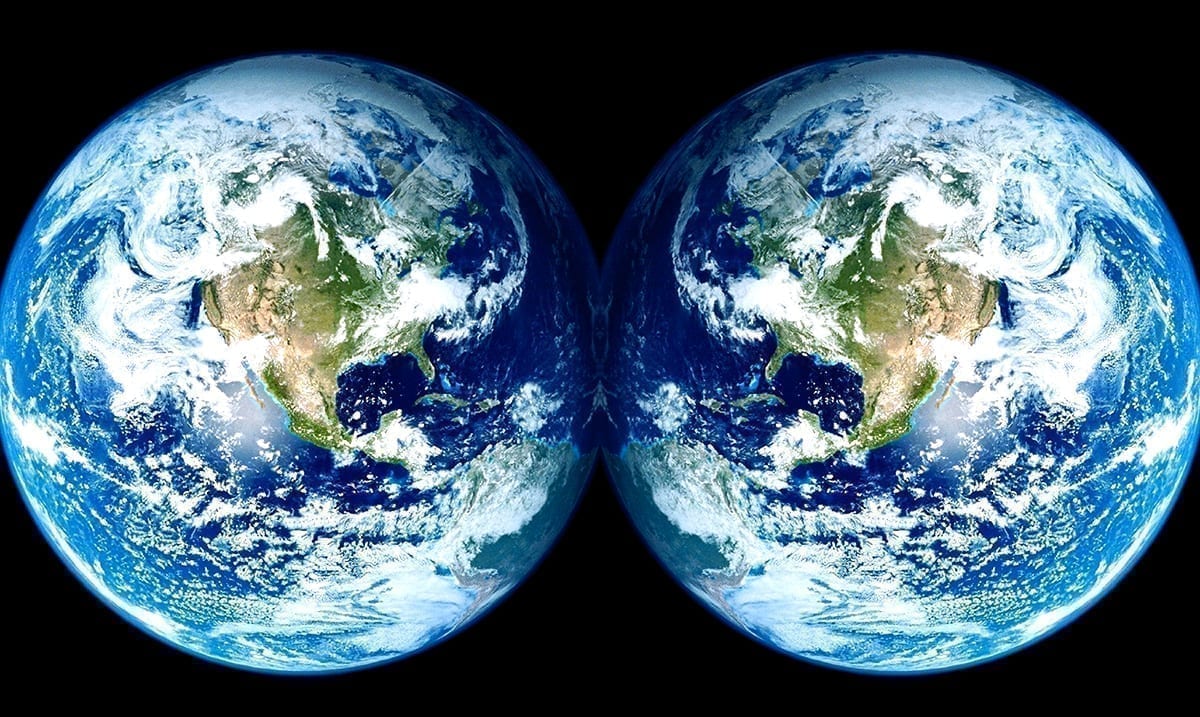 By Gerald SinclairApril 19, 2020No Comments

While this might not come as a surprise to all, it seems a recently uncovered seemingly hidden exoplanet might end up being habitable within reason. This planet discovered by NASA is remarkable and if things prove through could be something that changes everything.

This specific exoplanet was uncovered from old Kepler Space Telescope data and while the telescope itself has been retired, the data it has collected through the years of its operation has been and will be beneficial for the years to come. Now, for those who do not know Kepler Space Telescope ran out of fuel sometime in 2018 and since has been sleeping, the data gained from it is all we have left and those assigned to look through it are doing just that.

According to NASA’s JPL, this planet they’ve found is Earth-sized and is orbiting in its star’s habitable zone this meaning it could support liquid water where it is. This planet is known as Kepler-1649c and is a huge find in more ways than you might want to admit. This exoplanet, to begin with, was misidentified which is why it has not been truly uncovered until now.

NASA’s JPL wrote as follows on this find:

This newly revealed world is only 1.06 times larger than our own planet. Also, the amount of starlight it receives from its host star is 75% of the amount of light Earth receives from our Sun – meaning the exoplanet’s temperature may be similar to our planet’s as well. But unlike Earth, it orbits a red dwarf. Though none have been observed in this system, this type of star is known for stellar flare-ups that may make a planet’s environment challenging for any potential life.

“This intriguing, distant world gives us even greater hope that a second Earth lies among the stars, waiting to be found,” said Thomas Zurbuchen, associate administrator of NASA’s Science Mission Directorate in Washington. “The data gathered by missions like Kepler and our Transiting Exoplanet Survey Satellite [TESS] will continue to yield amazing discoveries as the science community refines its abilities to look for promising planets year after year.”

There is still much that is unknown about Kepler-1649c, including its atmosphere, which could affect the planet’s temperature. Current calculations of the planet’s size have significant margins of error, as do all values in astronomy when studying objects so far away. But based on what is known, Kepler-1649c is especially intriguing for scientists looking for worlds with potentially habitable conditions.

“Out of all the mislabeled planets we’ve recovered, this one’s particularly exciting – not just because it’s in the habitable zone and Earth-size, but because of how it might interact with this neighboring planet,” said Andrew Vanderburg, a researcher at the University of Texas at Austin and first author on the paper released today in The Astrophysical Journal Letters. “If we hadn’t looked over the algorithm’s work by hand, we would have missed it.”

Kepler-1649c orbits its small red dwarf star so closely that a year on Kepler-1649c is equivalent to only 19.5 Earth days. The system has another rocky planet of about the same size, but it orbits the star at about half the distance of Kepler-1649c, similar to how Venus orbits our Sun at about half the distance that Earth does. Red dwarf stars are among the most common in the galaxy, meaning planets like this one could be more common than we previously thought.

They then went on to also write that this specific planet was not only one of the best matches to our home planet in regard to size and energy but also that it provides an ‘entirely new look at its home system.’ This because the orbits match up properly with this planet and those around it. That meaning it is likely much more stable than some of the others we’ve noted in the past.

While this specific planet is a very long way from us sitting at around 300 light-years from us it is quite mind-blowing to learn about. The worlds outside of our own are everywhere and more and more are found as time continues to pass. What do you think about this marvelous find?