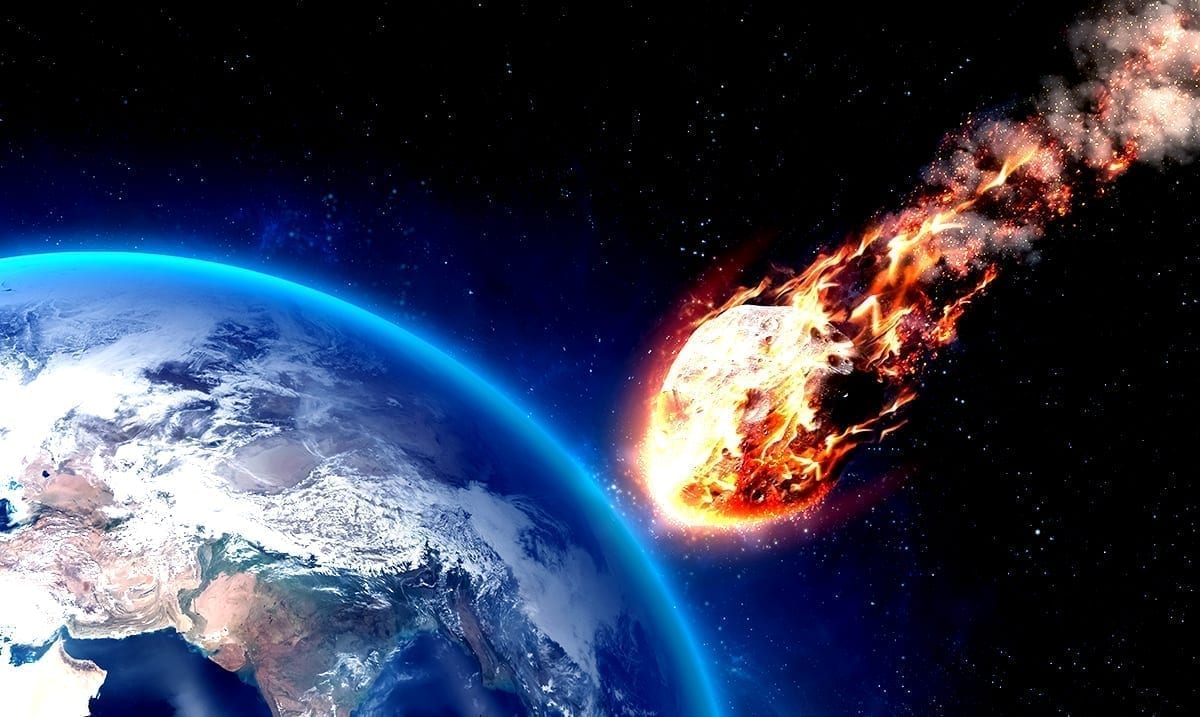 According to NASA, there will be two asteroids approaching our planet this week. One actually making its pass by our planet tonight.

These two asteroids are known as 2020 EF and 2020 DP4. According to CNEOS, they have been deemed near-earth objects and 2020 EF could measure about 98 feet wide and is flying towards our direction with a speed of an estimated over 10,000 miles per hour (16,093.43 km/h). While these two asteroids belong to two different classifications of ‘space rocks’ according to IBTimes, they are still very similar to one another in some ways.

It is important to note that these two rocks are not likely to make an impact or cause impactful events. The asteroid was classified as a potentially hazardous object because it passes near Earth’s orbit, but it’s not currently on NASA’s list of potential future Earth impact events.

According to NASA predictions, the asteroid will safely miss us by about 4.39 million miles (7.07 million km).

With 2020 DP4 being closer in its passing than 2020 EF it should pass our planet only 0.00901 astronomical units away. According to IBTimes, the approaching asteroids are being monitored as to be expected since we have CNEOS (NASA’s Center for Near-Earth Object Studies). 2020 EF is going to be crossing our path around 11:15 PM EDT tonight and 2020 DP4 will not be crossing until around March 22nd at roughly 2:36 PM EST.

CNEOS estimates the asteroid has a diameter of about 98 feet, or slightly longer than the distance between baseball diamond bases.

According to CNEOS, 2020 EF is an ATEN asteroid, meaning it follows a natural orbit that crosses earths path. As indicated in NASA’s orbit diagram for 2020 EF, the asteroid follows a wide orbit around the sun and almost follows the same path as Earth. NASA’S diagram also shows multiple near-approaches between 2020 EF and the planet.

Some websites such as the IBTimes are speculating that it is possible for the asteroid to cause an explosion in the sky that could be dangerous such as the 2013 meteor explosion over the city of Chelyabinsk, Russia, which produced a flash 30 times brighter than the sun and caused 180 cases of eye pain and 70 cases of temporary flash blindness.

NASA has made no note of this as a possibility, and it is important to take all information from outside sources with a grain of salt. But, if you do decide to break out your telescope to take a look, wearing some eye protection might not be a bad idea!