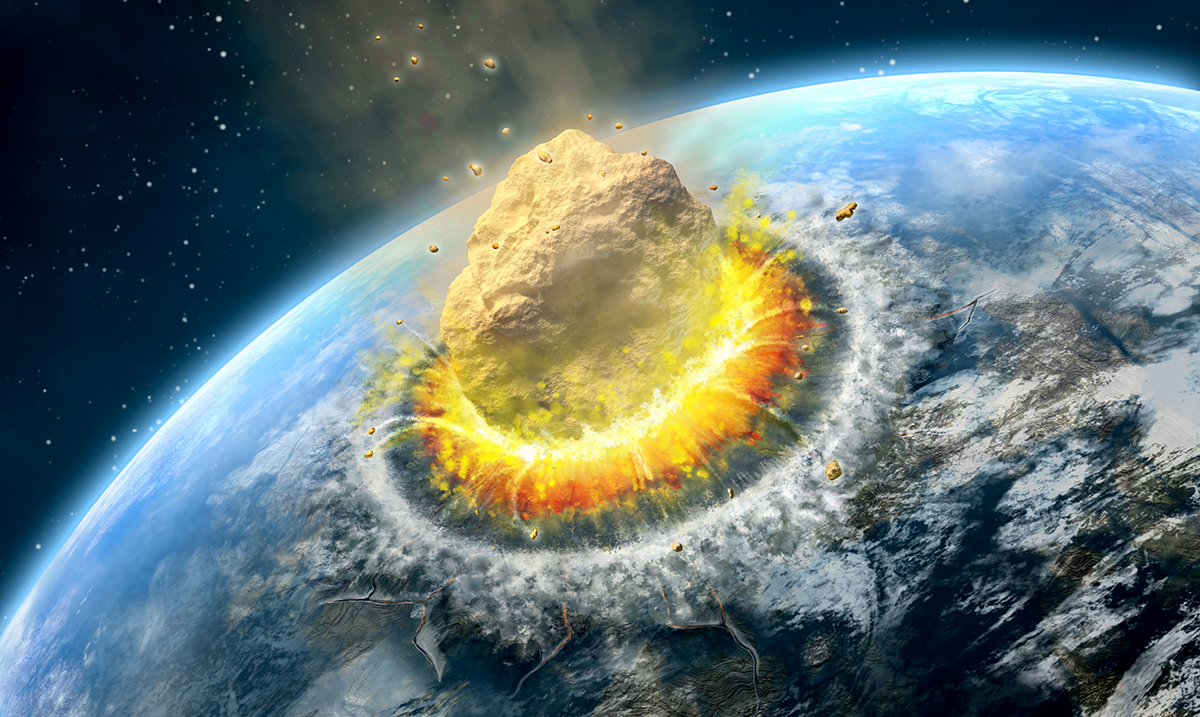 The chances of asteroid Bennu hitting Earth are officially higher than before, according to an announcement by NASA scientist, David Farnocchia. The probability of the asteroid hitting Earth grew from 1 in 2,700 to 1 in 1,750.

However, Farnocchia emphasized that we shouldn’t allow the probability to make us lose too much sleep. Farnocchia, who works in NASA’s Jet Propulsion Laboratory in Southern California, explained that the Osiris-Rex spacecraft that landed on Bennu in 2018 to collect data has provided a much clearer idea of the asteroid’s path.

During an interview with reporters, he stated “We shouldn’t be worried about it too much,” because while the odds of the asteroid hitting Earth have increased, we now have the data to keep a close watch on its path.

“I think that overall, the situation has improved.”

The Osiris-Rex spacecraft is expected to return to Earth in 2023 and will provide further samples to scientists. And before it landed on the asteroid, telescopes were used to monitor the asteroid, which is about one-third of a mile in diameter.

Bennu was discovered by NASA in 1999 and has been following it ever since. They believe it to be one of two very dangerous known asteroids in the solar system, but even with that, the chances of it impacting Earth are quite slim. And if the asteroid did hit us, it wouldn’t wipe out life on Earth.

Instead, it would create a crater that would be around 10-20 times its size, according to Lindley Johnson, NASA’s planetary defense officer. The area of devastation would be about 100 times the size of the crater.

In terms of potential impact, the most important day will be on September 24, 2182. On that day the impact probability will be around 0.037%. And while the odds are low and an entirely new society of people will be around at that point, Dr. Ed Lu, Executive Director of the Asteroid

Institute explains that the reason the asteroid isn’t a major threat is due to the fact that we are able to track it.

The asteroids most dangerous to us, he argues, are the ones we haven’t been able to track just yet. Lu compares tracking Bennu to tracking a dangerous storm.

Thankfully, scientists are well on their way to developing technology that could prevent a dangerous asteroid from hitting our planet. Johnson explains this by saying that “multiple kinetic impactors” could potentially divert Bennu away from collision. “That’s feasible in a 50-year time frame,” he explains. “This data set (from Osiris-Rex) will be enormously valuable in assessing deflection technologies.” And when we look at the time frame we are working with (roughly 100 years) it seems we have plenty of time to create a workaround.