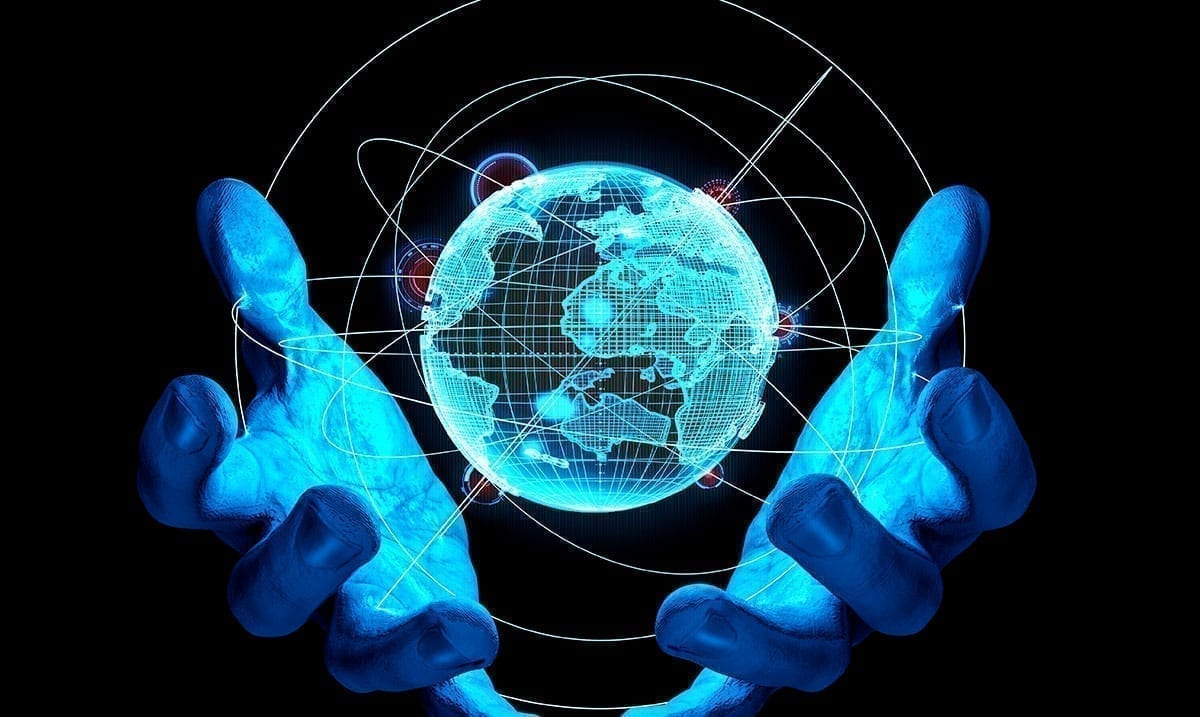 By Gerald SinclairDecember 27, 2020No Comments

While we’ve heard simulation theories in many different ways throughout the years, this is a concept a lot of scientists seem to always go back to. Sure, there is no set in stone proof but the concept is one that might not be as impossible as we think it would be or should be.

Back in the earlier 2000s, Rich Terrile took the time to speak on ‘Through the Wormhole’ about the simulation concept and his words even now seem to be reaching people who you might not think they would. This world we live in is a mystery and there is no denying that. Right now we don’t know where everything comes from or how to even go about figuring that out in itself.

I know, the idea of someone else playing our lives out as some kind of game is a bit alarming and confusing, but we don’t exactly know for certain that isn’t somehow the case, do we? The impossible seems to become possible from time to time and science has proven throughout the years that anything can happen.

Rich Terrile for those who do not know is a prominent figure in the world of science. He works at NASA and is someone that we should not be dismissed when it comes to things like this. He has in the past theorized that even we as humans will someday be able to create simulations like the one we may actually be within in the future. Yes, a potential simulation within the simulation if that were to someday be proven as true.

Vice wrote as follows breaking down some of the things Rich has said in the past:

The essence of Rich’s theory is that a “programmer” from the future designed our reality to simulate the course of what the programmer considers to be ancient history—for whatever reason, maybe because he’s bored.

According to Moore’s Law, which states that computing power doubles roughly every two years, all of this will be theoretically possible in the future. Sooner or later, we’ll get to a place where simulating a few billion people—and making them believe they are sentient beings with the ability to control their own destinies—will be as easy as sending a stranger a picture of your genitals on your phone.

This hypothesis—versions of which have been kicked around for centuries—is becoming the trippy notion of the moment for philosophers, with people like Nick Bostrom, the director of Oxford University’s Future of Humanity Institute, seriously considering the premise.

Until recently, the simulation argument hadn’t really attracted traditional researchers. That’s not to say he is the first scientist to predict our ability to run realistic simulations (among others, Ray Kurzweil did that in his 1999 book The Age of Spiritual Machines), but he is one of the first to argue we might already be living inside one. Rich has even gone one step further by attempting to prove his theories through physics, citing things like the observable pixelation of the tiniest matter and the eerie similarities between quantum mechanics, the mathematical rules that govern our universe, and the creation of video game environments.

Yes, this might seem like a lot but the more you dive into it the more sense it feels like it makes. I, for one, think that it could be possible. Only time will tell but for now, perhaps you should take the time to hear Rich speak on the topic below. While it does touch on religion it also breaks down that perhaps what we thing of as god is more than just a big man in the sky?