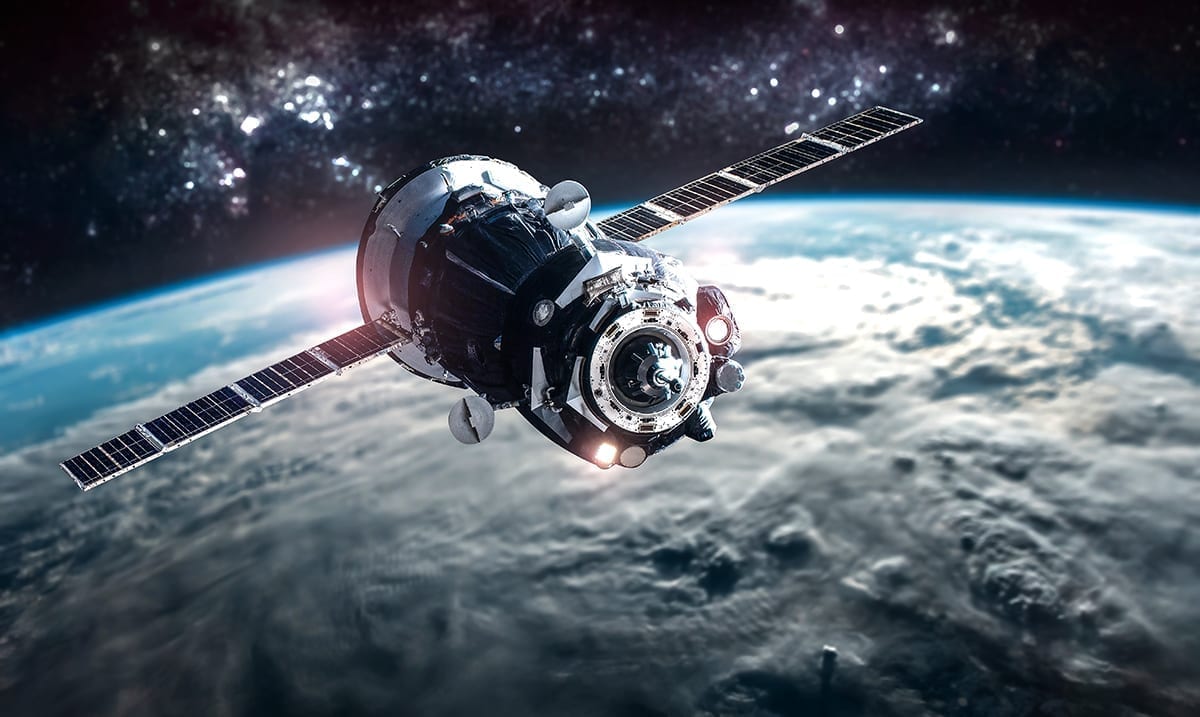 By Gerald Sinclair November 8, 2020 No Comments

NASA has in recent times released a statement that brings a lot of concern to the table. When it comes to satellites, really big ones might not be a good idea.

While we know there are lots of satellites out there in space, AST & Science wants to launch about 240 large ones that will be working to spread 4G and potentially someday 5G as time passes but that might not be the best idea. Because these satellites will be so big and there will be so many of them, it could be a serious hazard to NASA as a whole. According to NASA who made a statement on this, these satellites could cause thousands of collisions each year.

Not only is it possible for these to collide with other satellites but also the debris they may leave as time passes could also become an issue. While AST claims they will work with NASA to get through any issues they may be concerned about, right now it seems NASA has a lot to say. With more and more taking to the sky or to space, the area outside of our planet in time will become quite crowded.

This constellation, called SpaceMobile, will provide broadband service directly to cell phones, if all goes according to the company’s plan. To pull this off, the SpaceMobile satellites will sport very large antennas — gear that covers an area of about 9,700 square feet (900 square meters), Berger wrote.

The SpaceMobile satellites will therefore have quite big cross sections, boosting the probability of conjunctions, or close flybys, with other spacecraft in their neck of the orbital woods, states the NASA letter, which you can find here.

And the space agency cares quite a bit about that orbital region, because it houses the “A-Train,” a group of 10 Earth-observation missions operated by NASA, the U.S. Geological Survey and several international partners that travel around Earth in the same path. The A-Train’s average altitude is 438 miles (705 km), but the satellites get as close to Earth as 429 miles (690 km) and as far away as 460 miles (740 km).

“Therefore, the AST constellation would be essentially collocated with the A-Train if the proposed orbit altitude is chosen,” reads the comment letter, which was signed by Samantha Fonder, NASA representative to the Commercial Space Transportation Interagency Group.

NASA’s calculations suggest that gliding safely among the SpaceMobile satellites might require 1,500 “mitigation actions,” or spacecraft maneuvers, and 15,000 “planning activities” per year for the A-Train’s handlers, Fonder wrote. That equates to about four maneuvers and 40 planning activities every day.

In addition, “this is an orbit regime that has a large debris object density (resulting from the Fengyun 1-C ASAT test and the Iridium 33-COSMOS 2251 collision) and therefore experiences frequent conjunctions with debris objects,” the letter adds, referring, respectively, to a 2007 Chinese anti-satellite test and a 2009 smashup between one operational satellite and one dead one.

While it does appear this plan in itself will be going ahead in the future and remain on course, some changes may end up needing to be made before these enormous satellites reach their new homes in space. What do you think about all of this?