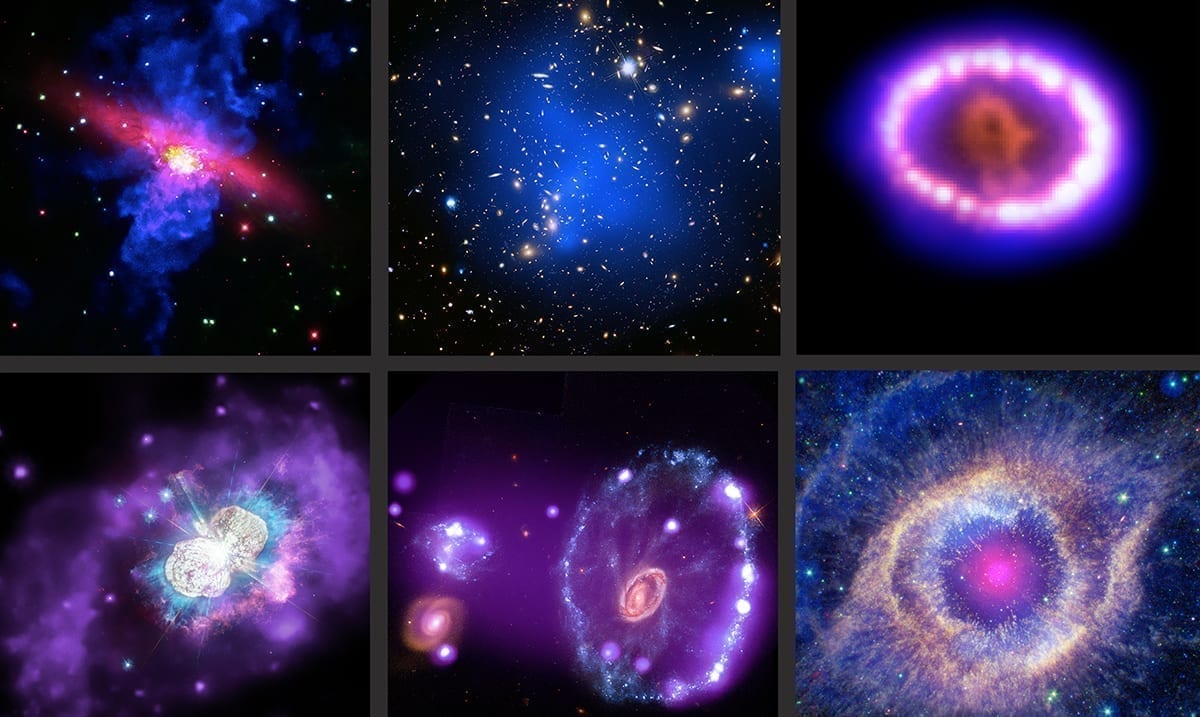 By Gerald SinclairSeptember 9, 2020No Comments

NASA is always releasing new images of space and well, sometimes they really take our breath away. Sure, we might think we’ve seen it all but as time passes we end up seeing so much more and to me, this was a situation like that.

In recent times NASA has released even more photographs from space, and these were taken by NASA’s Chandra X-ray Observatory. For those who do not know the telescope at this observatory is able to see things that most people could never imagine and well, the more you dive into the things people have managed to find using it, the more blown away you will become. It has produced images of so much as time has passed and this recent release did not disappoint.

On September 3rd, 2020 NASA posted a section of images that were all quite purple, but they all stood out in their own ways. They were of stars, nebulas, and so much more. Sure, we can see a lot of this world with our eyes, but outside of this world where our eyes cannot quite go, there is so much more, and these photographs really highlight just that.

Below I am going to add in each of these images and what they are. While some might be a bit less exciting than others, they all knock me off my feet and I’m sure they will do the same for most of you. Space is a mystery that we will never fully solve and these images are such small pieces of it all when you really break things down.

M82 is a galaxy that has stories we will never fully understand driving it. It is made up of repeated supernova explosions and so much more. The longer you look at this one the more vibrant it seems the colors become. 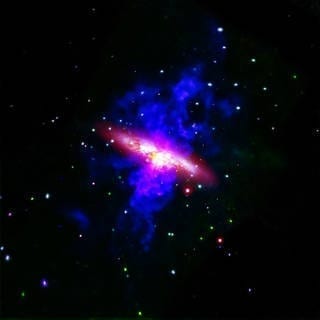 This according to NASA is something our Sun may become in time. It is bright purples and blues with gold in the middle and the longer you look at it the more like an eye it appears. This is what happens when a star of the Sun’s magnitude runs out of the fuel that keeps it going. 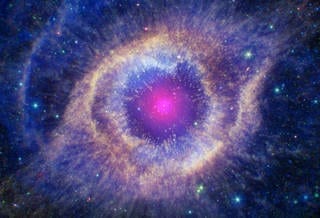 While it might just look like stars and some kind of blue gas this interesting image is something that we often don’t really get to see. It is a galaxy cluster of sorts and while it does hold stars and gas, it is so much more than that. Isn’t it amazing that we can see things through technology that are so far away from us here on Earth? 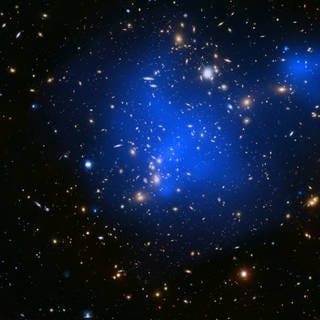 While this one looks almost like some kind of alien spacecraft, it’s nothing of the sort. This one is a supernova explosion. Could you imagine how powerful an explosion that looks like this would be? 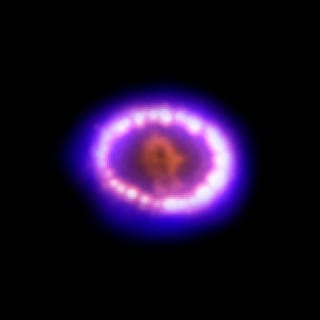 The Cartwheel Galaxy is easily my favorite out of the images shared this go around. It reminds us that our galaxy is not the only one out there and that ours might not even be the prettiest one either. While it is not something everyone is interested in, it blows me away big time. 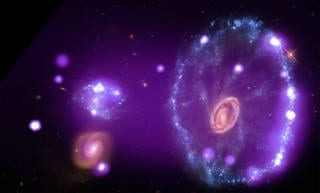 This might just be a star of sorts but it is quite interesting for a lot of reasons. In this image it appears to be something quite intense and well, while it may appear peanut-shaped, it is no peanut. This ‘star’ is actually a system that contains ‘two massive stars that closely orbit each other.’ 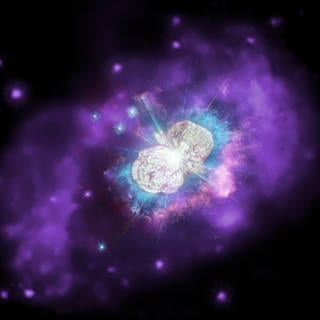