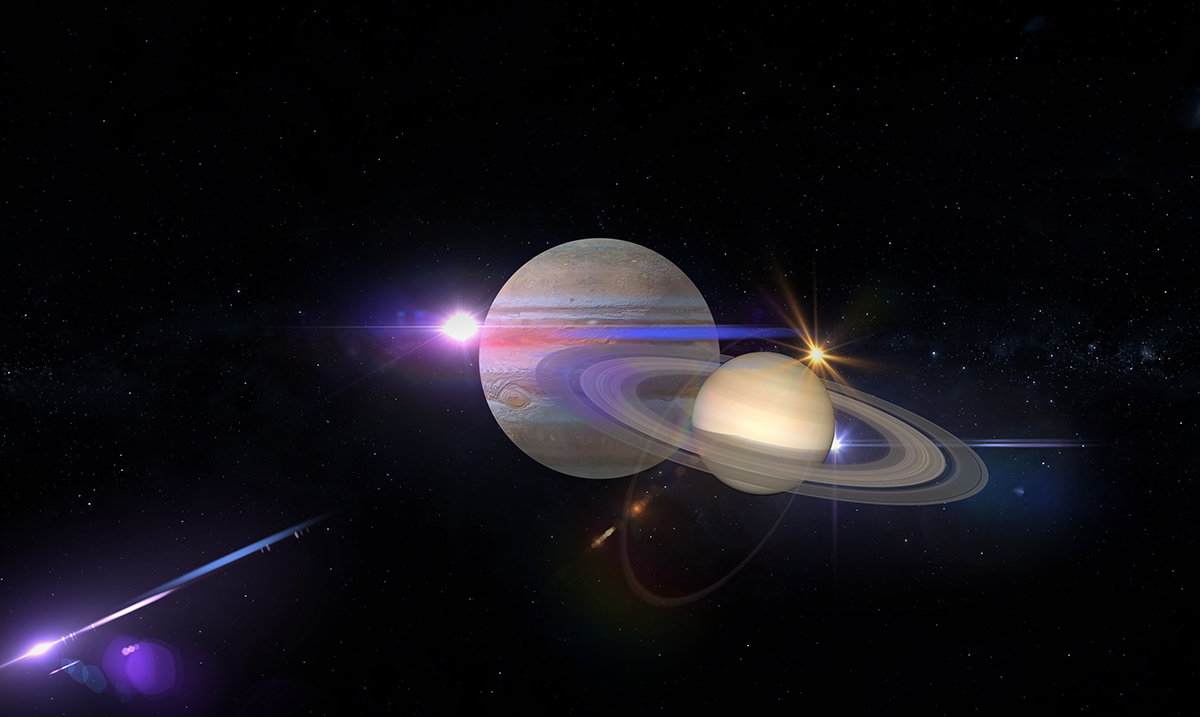 By Harley MansonJanuary 3, 2022No Comments

Have you ever wondered what it sounds like on a moon? Well, NASA did, and to find out, they used the Juno spacecraft to record audio from Jupiter’s moon, Ganymede.

The audio was recorded back in June, using its waves Instrument, which can collect both electric and magnetic radio waves. The waves were collected during a close pass of Ganymede on June 7, 2021, the sound is ghostly.

It honestly sounds similar to something you would hear in a haunted house. The footage was later released at the American Geophysical Union Fall Meeting 2021.

“This soundtrack is just wild enough to make you feel as if you were riding along as Juno sails past Ganymede for the first time in more than two decades,” explained Juno principal investigator Scott Bolton. “If you listen closely, you can hear the abrupt change to higher frequencies around the midpoint of the recording, which represents entry into a different region in Ganymede’s magnetosphere.”

To record the sounds of the moon, NASA uses a process referred to as data sonification, which translates data into sound. I’ve included the video below so you can hear it for yourself. It’s truly haunting.

The moon recorded is bigger than Mercury, and is thought to have a liquid ocean beneath the icy crust, which some scientists believe could support life.

The surface of Ganymede is icy and has massive ridges, which are believed to have been caused by major transitions and upheavals in the past.

“Ganymede’s ice shell has some light and dark regions, suggesting that some areas may be pure ice while other areas contain dirty ice,” Bolton explained.

And while Juno is responsible for the recordings, it hasn’t just observed Ganymede. On the contrary, it has also been observing Jupiter, providing some interestingly detailed maps of the magnetic field surrounding it.

According to NASA, Juno will continue to investigate Jupiter until 2025. In the meantime, hopefully, we can catch some more interesting audio recordings and images to help us gain a better understanding of the solar system’s largest planet and its surrounding bodies.