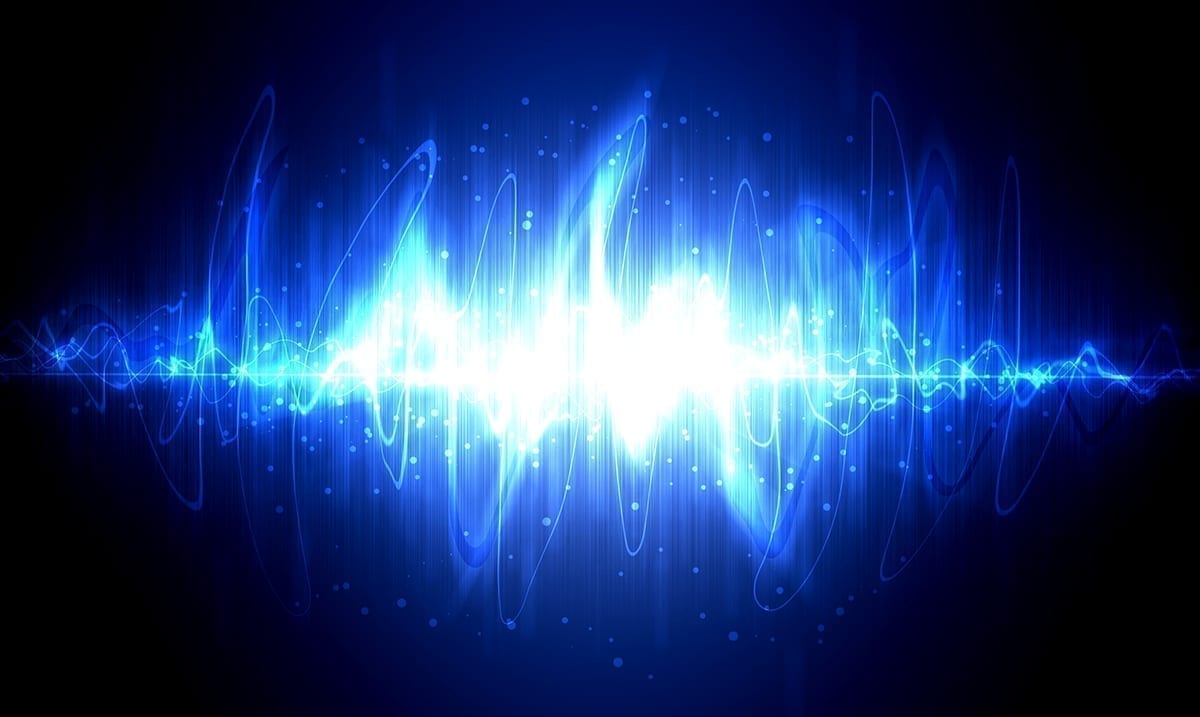 For a long time many people thought space would be quiet and without any kind of sounds but over the past decade or so we’ve been learning more and more that space itself has lots of unique noises being made well, everywhere.

NASA actually on quite a few occasions has recorded different sounds that are made in space by a number of things. While recording sounds in space is no easy feat, NASA has managed to figure out a good means of doing so. Back in 2018 NASA released an article on their website detailing just how they ‘eavesdrop’ in space and I have to say, it’s truly mind-blowing.

NASA’s scientists on the Van Allen Probes mission record sounds all the time. Through this, they are able to help others understand the way space works as a whole. While you might not think sound is important, it very much is. Space in itself usually has quite the eerie background noise going on. It sounds like chirping or something else of the sort that I cannot quite put my finger on.

The sound waves in space are unique because they’re not made by people or animals but instead they come from magnetic fields and things like that. I guess you could call it space music and these waves are the Universe’s instruments. Sure, all of this might sound a bit much but the world outside of our planet is still very much a mystery to us and the fact that we’re able to record sounds in space is in itself truly monumental.

NASA wrote as follows on this topic:

If you hopped aboard a spacecraft and stuck your head out the window, you wouldn’t be able to hear these sounds like you do sounds on Earth. That’s because unlike sound — which is created by pressure waves — this space music is created by electromagnetic waves known as plasma waves.

Plasma waves lace the local space environment around Earth, where they toss magnetic fields to and fro. The rhythmic cacophony generated by these waves may fall deaf to our ears, but NASA’s Van Allen Probes were designed specifically to listen for them.

The Waves instrument, part of the Electric and Magnetic Field Instrument Suite and Integrated Science — EMFISIS — instrument suite on the Van Allen Probes, is sensitive to both electric and magnetic waves. It probes them with a trio of electric sensors as well as three search coil magnetometers, which look for changes in the magnetic field. All instruments were specifically designed to be highly sensitive while using the least amount of power possible.

By using their special equipment those working on this kind of thing are able to record electromagnetic vibrations and different waves as they come forth. You can actually click here to go over some of the more ‘spooky’ sounds captured throughout the years. Even our sun produces a bit of sound that is like nothing we’ve ever heard before.

For example, you can hear these whistling waves below. This video is one that helps the scientists work through what plasma waves are making each different unique sound and things of that sort. Whistler waves are quite paranormal in sound, don’t you agree?

The more we learn about space sounds the better we will be able to understand the environment that is present outside of our planet. Throughout the years so much has been captured, Juno caught the ‘roar’ of Jupiter, we’ve heard comets, and honestly, in many ways, those working at NASA just in regard to sound alone have accomplished a lot. What kind of interesting noises do you think might be present in space? To hear some for yourself check out the video below. While we might not be able to audibly hear them all while out of our own planet’s bounds, the fact that they are there is truly fascinating.