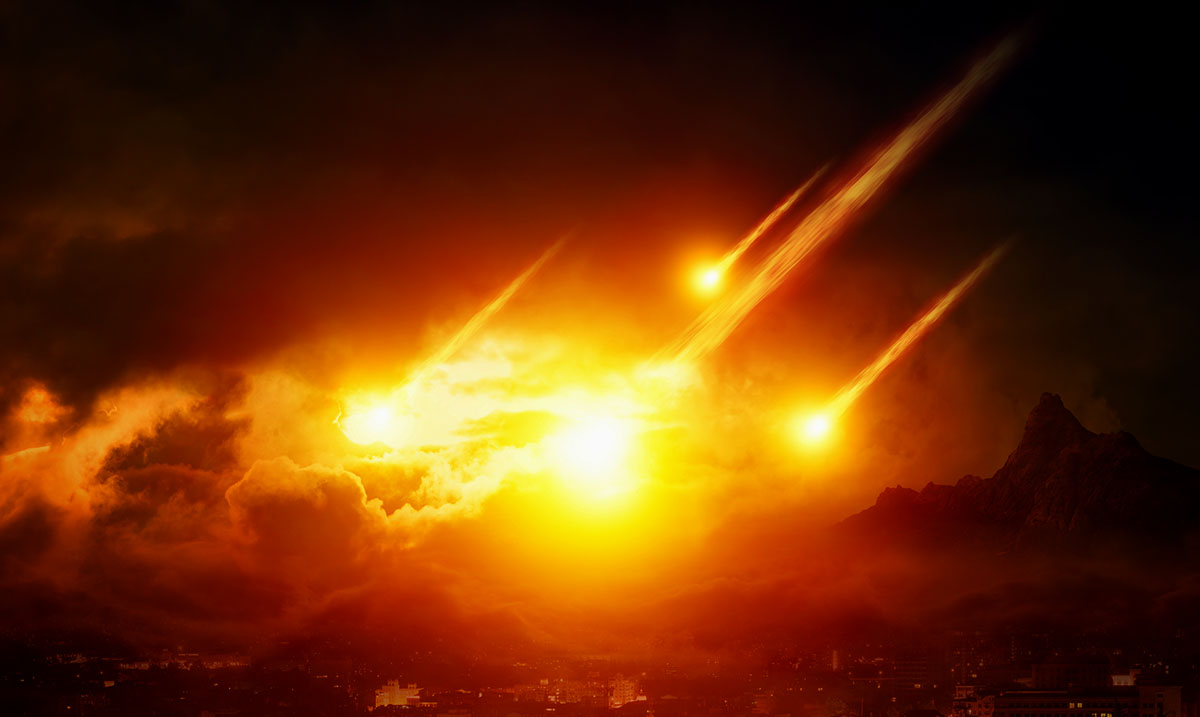 NASA Prepares To Study Swarm Of Asteroids Headed Towards Earth

A few weeks ago NASA detected a total of 16 asteroids headed in the direction of Earth. While there will not be any collision on their current paths, some of these asteroids are going to be much closer than you’d expect.

The largest asteroid from this group is easily larger than the Great Pyramid of Giza in Egypt and in many ways, this makes it even more fascinating. On the 8th of this month seven of these asteroids passed our planet without any issue and the rest are expected to do the same soon. The asteroids that have already been noted as passed are 2019 TU, 2019 TW1, 2019 TC1, 2019 RK, 2019 SB6, 2019 TM, and 2019 TS.

The next group to pass will be on the 11th and 12th and will be at least a handful of asteroids. Four of them will be moving quite fast and because of this NASA is keeping a close eye on them. According to NASA’s asteroid tracker, these specific four will appear within hours of each other and be moving quite quickly as they make their close approaches.

NASA told The Express as follows in regards to the coming asteroids and their near-earth status:

“Some asteroids and comets follow orbital paths that take them much closer to the Sun and therefore Earth – than usual.”

“If a comet or asteroid approach brings it to within 1.3 astronomical units of the Sun, we call it a near-Earth object.”

Sure, asteroids pass us all the time but that doesn’t make their presence any less fascinating. Some of these asteroids will be so close that if you have your own telescope you can catch a peek for yourself. While we haven’t known about these specific asteroids for long as time passes and the years continue on we will begin to understand them more and more.

For more information on the things to come in the celestial world please feel free to check out the video below. What do you think about all of this? Should we be monitoring these kinds of things more closely or are they of no concern to most of us?

What would happen if one of the larger asteroids was to somehow collide with our planet? I guess eventually we will all figure that out, in the meantime though we need to hope that as we begin to understand the asteroids themselves we also learn how to detect them better and deflect them properly. Things like this never stop blowing my mind.