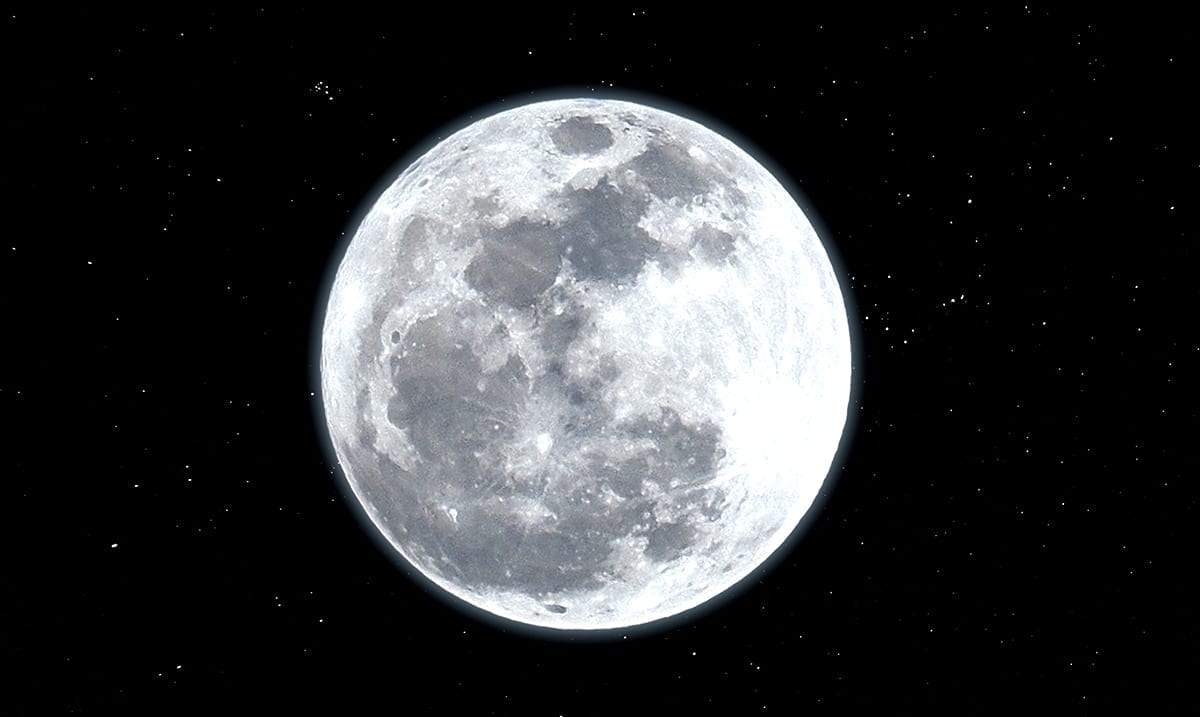 While we heard something like this a few years back it seems in recent times NASA is about to announce something quite interesting. Sure, we know that in space cell phone reception isn’t really a thing but in the future, it could be.

According to CNN, NASA intends to put a 4G network on the moon. Yes, you read that correctly the moon itself is going to be getting its own 4G network and it will likely be through Nokia. This all comes as NASA hopes to build some kind of lunar base by 2028 where humans will be able to be present on the moon essentially in a similar manner to how they are on ISS.

Nokia’s Bell Labs was given a $14 million grant to help with the project. The network will help with data transmission and communications, including the control of lunar rovers, navigation on the moon’s surface, and video streaming.

NASA says 4G could provide more reliable, longer-distance communication than the current radio standards in place on the moon.

We are excited to have been named by @NASA as a key partner to advance “Tipping Point” technologies for the moon, to help pave the way towards sustainable human presence on the lunar surface.

So, what technology can you expect to see? (1/6) pic.twitter.com/wDNwloyHdP

This network will be seemingly crucial for those working on the moon as it will be used for just about everything from data transmission to navigation as a whole. Having this kind of thing in place on the moon will also make getting information and things of that nature back here to planet Earth much easier and more effective as a whole. While eventually 5G on the moon might become a thing, for now, 4G will have to do.

It is likely this in itself isn’t something that will happen right now but within the next few years, it could actually be a real thing. It would be monumental and truly mind-blowing for a lot of reasons. Honestly, looking back seeing how far we’ve come when space is involved is really fascinating and astonishing, isn’t it?

To learn more about all of this take a look at the video below. Isn’t it amazing? I for one never imagined something like this would be happening in 2020, while we might not necessarily have flying cars just yet but there are some fantastic things coming.