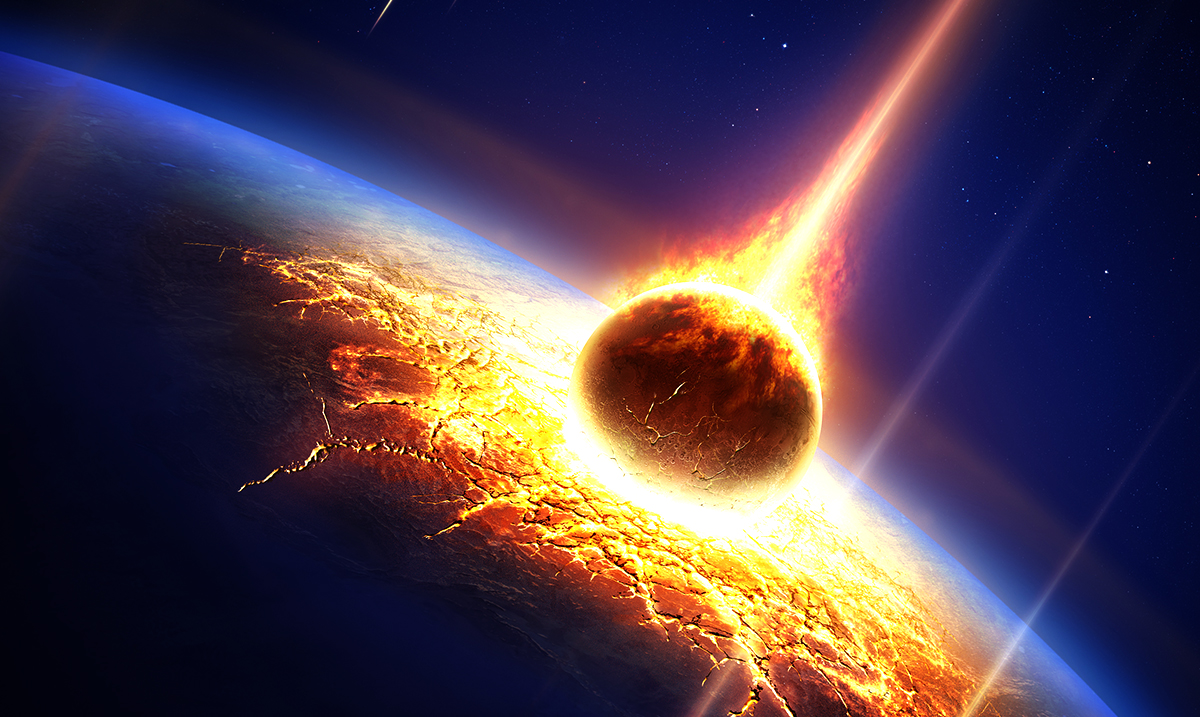 NASA Is Going To Smash A Spacecraft Into An Asteroid

By Harley MansonNovember 23, 2021No Comments

NASA is officially set to launch a mission that would take a spacecraft and crash it into an asteroid in an attempt to thwart it. This is part of their DART testing, which is used to prevent dangerous asteroids from hitting Earth.

The mission is set to launch tomorrow at 10:20 PM, PST, at the Vandenberg Space Force Base in California.

The spacecraft is around the size of a golf cart and is heading towards an asteroid that is around 6 million miles away. While it poses no danger to Earth, this is part of a program working to test the defense system. Once crashed, they plan to watch and observe how the trajectory will change.

For some time, NASA has worked to identify and track as many asteroids as possible. Thankfully, as far as we know none are heading our way, but there are smaller ones that could take out cities that we haven’t found just yet.

NPR reported the following: “A lot of times when I tell people that NASA is doing this mission, they kind of don’t believe it at first, maybe because it has been the thing of movies,” says Nancy Chabot, a planetary scientist at the Johns Hopkins University Applied Physics Laboratory.

“The right time to deflect an asteroid is as far away from the Earth as we can,” says Lindley Johnson, NASA’s planetary defense officer. “The strategy is to find these objects not only years but decades before they are any kind of an impact hazard to the Earth.”

The more advanced warning we have, the easier it should be to stop an asteroid on its track. “DART is demonstrating asteroid deflection. It is not asteroid disruption, which is how it goes a lot of times in the movies,” says Chabot, who serves as DART’s coordination lead.

The asteroid is small, and it’s known as Dimorphous. When comparing what the impact will be like, Chabot says, So it’s like a small golf cart running into a Great Pyramid.”