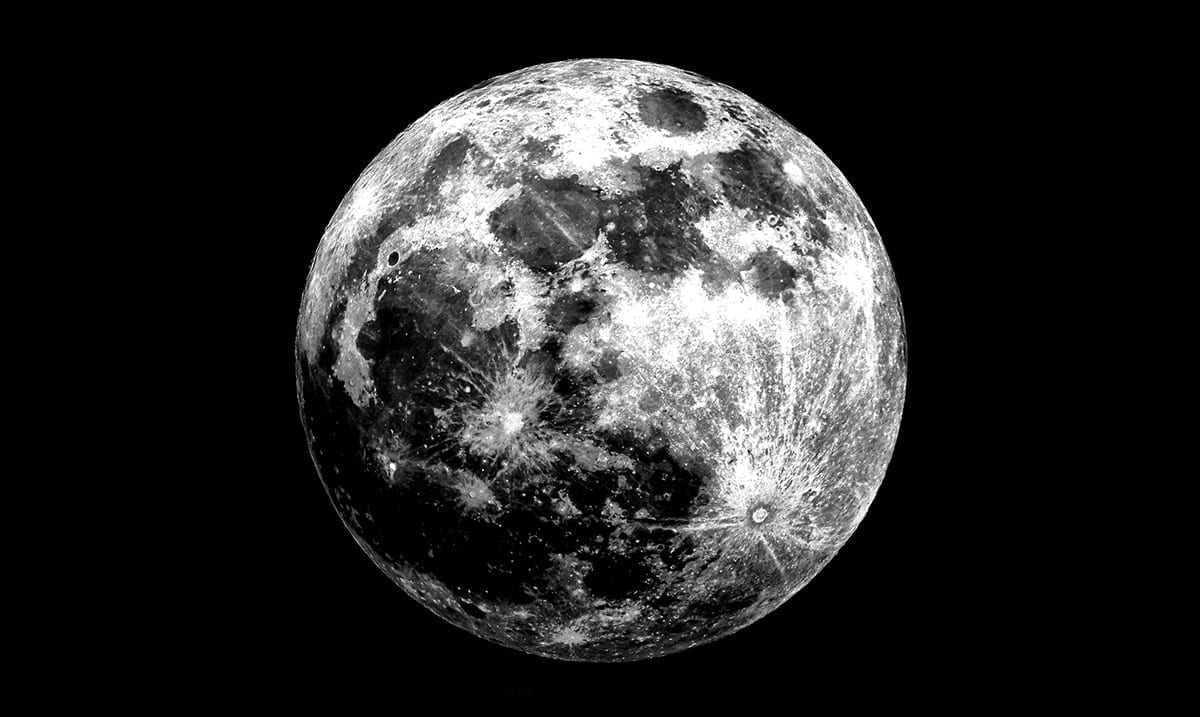 NASA Is About To Announce Something Exciting About The Moon

By Gerald SinclairOctober 25, 2020No Comments

In recent times we have been made aware that NASA is going to be announcing something big in relation to the moon very soon. This while we do not know details about for the most part yet, is something many are waiting excitedly for.

According to MSN, NASA has recently said that they will be holding some kind of event to announce this new discovery in relation to the moon and according to NASA this discovery ‘contributed to NASA’s efforts to learn more about the moon’ that in relation to ‘deep space exploration.’ I for one cannot wait to see just what it is NASA has to tell us.

As noted above, details have yet to come but according to The Independent, NASA did state that this discovery itself comes from the Stratospheric Observatory for Infrared Astronomy or SOFIA. For those who might not be aware SOFIA is essentially a modified Boeing 747 that flies quite high up in the atmosphere with a telescope on it that gives those viewing the things from its lenses a view of so much more than most could ever imagine. I know, that might sound crazy but it does exist and is something that is being used to research lots of things.

NASA wrote as follows on their website about this up and coming announcement:

NASA will announce an exciting new discovery about the Moon from the Stratospheric Observatory for Infrared Astronomy (SOFIA) at a media teleconference at 12 p.m. EDT Monday, Oct. 26. Audio of the teleconference will stream live on the agency’s website.

This new discovery contributes to NASA’s efforts to learn about the Moon in support of deep space exploration. Under NASA’s Artemis program, the agency will send the first woman and next man to the lunar surface in 2024 to prepare for our next giant leap – human exploration of Mars as early as the 2030s. Understanding the science of the Moon also helps piece together the broader history of the inner solar system.

Members of the news world will be tuning into this interesting event and from there breaking things done once all is said and done. From that point we will know just what it was that was revealed and where things are going to be headed after all is said and done. At the moment, your guess is as good as mine and well, we’re all pretty curious.

The Independent wrote as follows on this event to come:

Nasa’s notice of the event made heavy reference to the Artemis programme, which hopes to send the first woman and next man to the Moon in 2024, with the hope of using it as a base to launch missions to Mars from the 2030s. They will be the first people to set foot on the Moon since 1972.

The briefing will be attended by Jacob Bleacher, chief exploration scientist for the Human Exploration and Operations Mission Directorate at Nasa’s Headquarters, further suggesting that the discovery is at least applicable to the space agency’s plans to travel to – and live on – the Moon.

What do you think we might be about to learn? I for one have no clue what they could have discovered and honestly, the anticipation has me on the edge of my seat. When it comes to space, anything could be found really mystery surrounds seemingly everything.