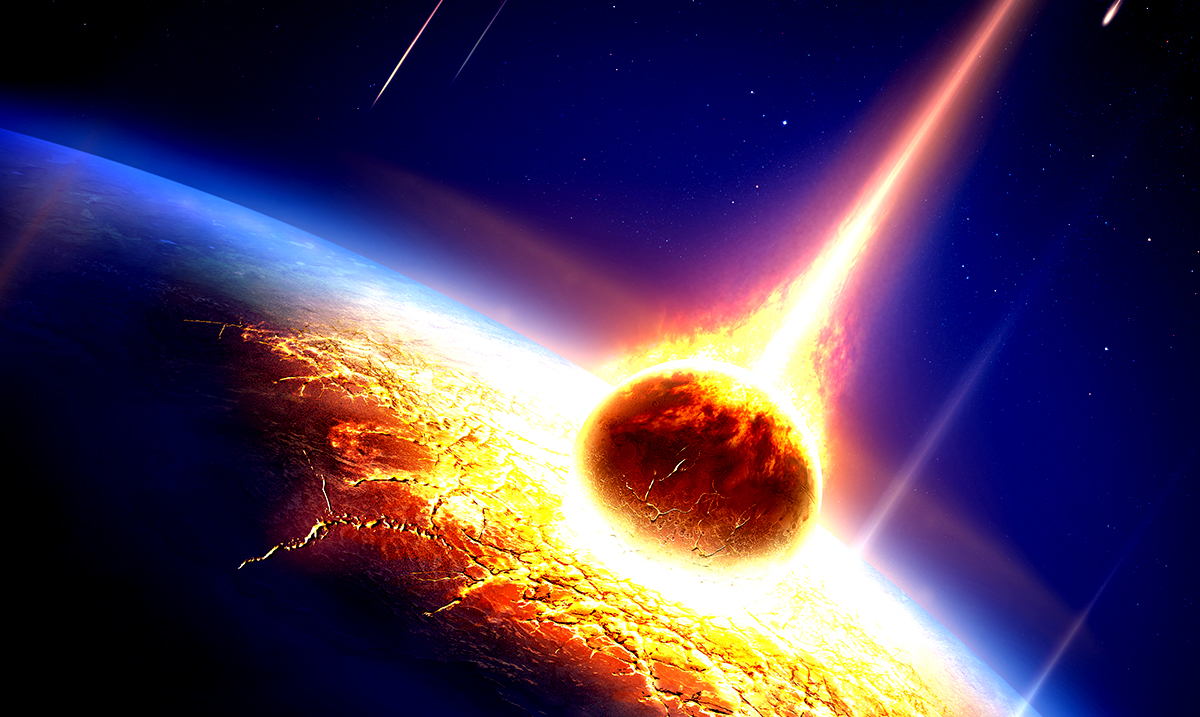 NASA Head Issues Meteor Warning, They Are More Of A Threat Than People Realize

We might actually be facing a threat from outer space much sooner than expected. While meteors are not usually a big deal, it seems serious changes have occurred.

At the recent Planetary Defense Conference in Washington D.C. Jim Bridenstine who happens to be NASA’s administrator told others that there are serious risks associated with meteor crashes and that we need to take them more seriously. He says meteors that could potentially injure many or worse are nowhere near as rare as we would like to believe and that “It’s up to us to make sure that we are characterizing, detecting, and tracking all of the near-Earth objects that could be a threat to the world.” He went so far as to note the meteorite that blew up just over the city known as Chelyabinsk in Russia just several years ago.

Now, for those who do not know that meteorite has at least thirty times the energy of the atomic bomb at Hiroshima and literally injured over a thousand people. There are meteors out there that could potentially destroy entire US states. Through a tabletop exercise designed to show how NASA and FEMA would react to such an issue/threat, we will begin to see just how much work our responses to these kinds of things need. The federal ‘action plan’ for defending Earth against asteroids was announced last June and has come quite a long way as is.

Bridenstine said as follows during the early days of the mentioned above conference:

“This is not about Hollywood. It’s not about movies. This is about ultimately protecting the only planet we know right now to host life.”

“We know for a fact that the dinosaurs did not have a space program. But we do, and we need to use it.”

“We have to use our systems, use our capabilities to ultimately get a lot more data, and we have to do it faster.”

Merely blasting asteroids or meteors away from us is not an option. Dealing with these kinds of things is a lot more complicated than most average people tend to understand. One study back in March actually went over and broke down how flawed the idea of merely blowing them up would be and noted that fragments, when forced from the asteroid/meteor, would still reform with it thanks to our friend gravity. It’s nowhere near as easy as it may sound and dealing with threats like this is something we need a game plan for.

How do you feel about the idea of a meteor or something of the sort completely wiping out states here in the US? Personally just thinking about it is enough to make my stomach churn. Hopefully, something amazing will come from the completion of this conference. NASA and those like NASA are much more important than you might realize, without them these rare threats would not be something we could deal with properly.

To see a run through on what we have thought would be done in recent years in regards to giant asteroids and our planet’s future please feel free to check out the video below. Threats from space are not something we often allow to come forward in our minds but perhaps we should. There is so much that we do not see or know about in the celestial world and threats could be lurking in some of the most unexpected places.