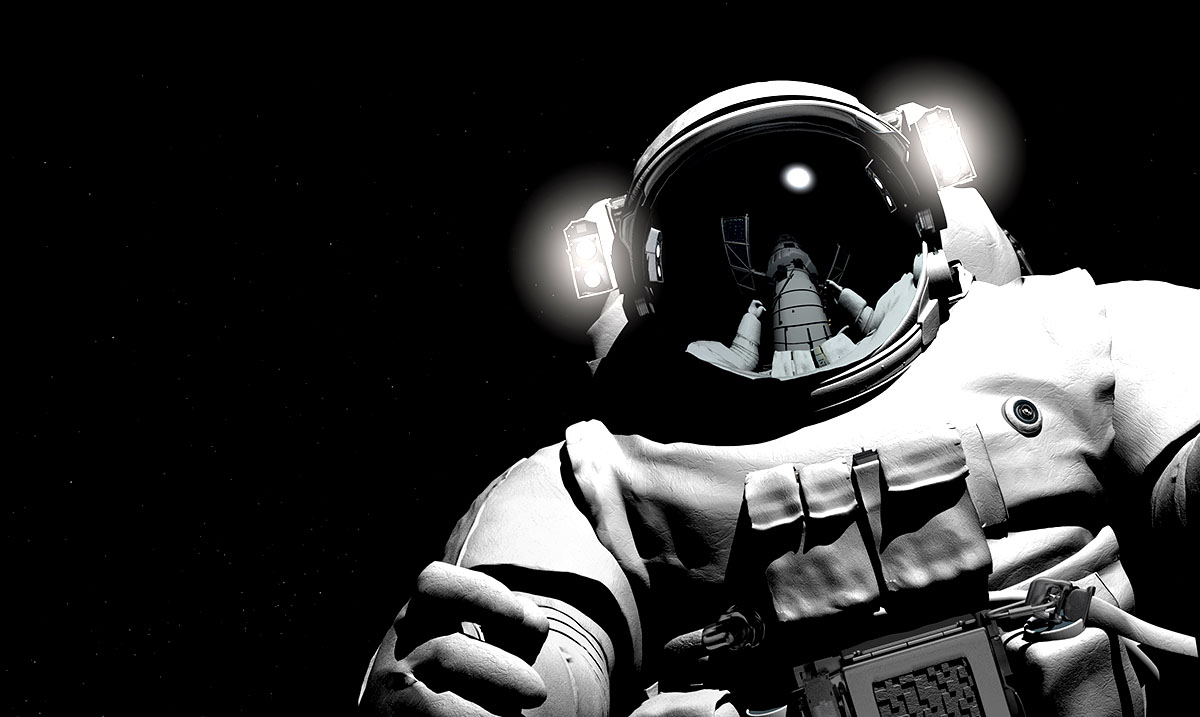 NASA Engineers Announced, 4 Astronauts Will Spend 2 Weeks On The Moon

By Gerald Sinclair October 31, 2019 No Comments

While we learned back in February that a new moon mission was brewing, we were not sure what we were in for. It seems this go around the moon really is going to be explored properly.

When speaking to Jim Bridenstine (NASA’s 13th administrator) Ozy was able to learn that this moon mission in itself is supposed to be the beginning of a new chapter regarding human exploration. While it has been a very long time since we’ve visited the moon, we’re getting closer and closer with each day to our return. This is all about uncovering new things and working to become sustainable outside of Earth’s orbit and in time perhaps that will be possible.

According to The Sun, there will be at least four astronauts spending up to two weeks on the moon when this mission launched sometime before the year 2030. This means that these specific astronauts will spend at least four times longer on the moon itself than anyone else ever has before. That when you think about it is truly monumental.

The Sun reported as follows on the topic:

Nasa engineers announced plans for the bold mission during a space conference in Washington, D.C. this week.

John Connolly and Niki Werkheiser said a 14-day stay on the Moon will take place by 2030.

The eventual goal would be to go to the Moon to stay, while also building towards eventual humans missions to Mars.

“We are going to do some testing for Mars on the Moon, but we are also looking at a long-term lunar surface presence,” Mr. Connolly said.

If successful, Artemis will mark the first time astronauts have set foot on the lunar surface since 1972.

Two astronauts, one of them a woman, will spend a record 6.5 days on the lunar surface – twice as long as any astronauts before them.

The idea of this mission in itself feels very unreal and is truly mind-blowing. Who would have thought that in our lifetime we would see so much exploration going on? These astronauts will be looking for frozen water, exploring different parts of the moon and really working to get to know the natural satellite that tucks us into bed each night.

What do you think about all of this? I for one cannot wait to see how things play out. The moon has always been such a mysterious thing to us all and now, we’re really going to get to know it even better. Maybe something unexpected will be found during their time on the moon this go around.