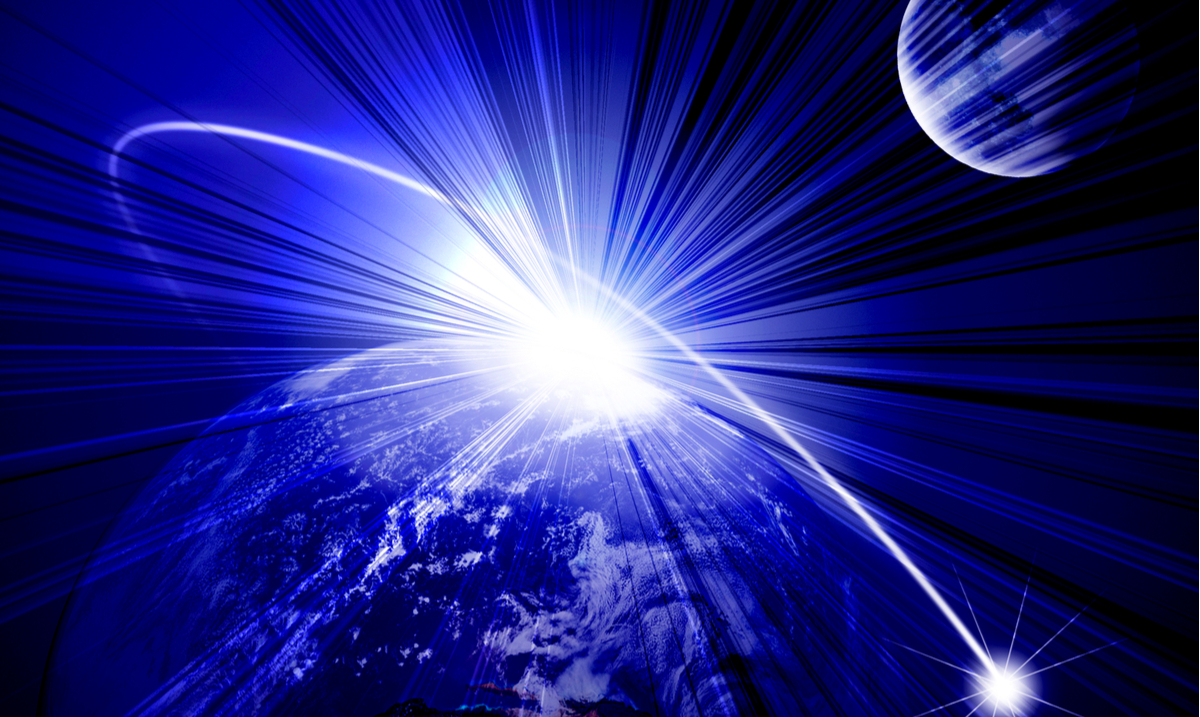 When a comet passes by our planet closely it can be scary but it also gives us the chance to better understand that comet and its cycle. While most people don’t realize it, things like this happen quite frequently.

For those who might not be aware, comet 46P/Wirtanen has been shining brightly in the sky just in time for Christmas. It is a green color and on December 16th made its closest approach to our planet in over 20 whole years. Back then our cameras were nowhere near as advanced as they are today and so the images we have of this pass are quite fascinating.

The Wirtanen comet was discovered by Carl A. Wirtanen back in 1948 at the Lick Observatory and since we have been doing our best to learn more about it. It took over a year before the comet was even recognized as a short-period comet because of how little it was observed at the time. It belongs to a small family of comets that are more active in their nucleus size than most others. This is because they emit more water vapor than they should, which makes them even more fascinating. While this comet is somewhat small in size, it is one you cannot miss when the sky is clear.

In a statement from the WM Keck Observatory Bonch Bonev a physicist said as follows in regards to this comet and its passing:

“It is very exciting because the comet is so close and sufficiently bright for detailed astronomical studies.”

“Comet Wirtanen is only 30 lunar distances from our planet, meaning that it is about 30 times the distance to the moon. That is nothing compared to the vast distances astronomers typically work with.”

Astronomers everywhere have spent their time working to photograph this magical event and NASA managed to really go above and beyond. NASA has managed to get at least 2 stunning photos of this comet from the Hubble Space Telescope and the Stratospheric Observatory. This obtained when the comet was just little over seven million miles from us. As you can see in the two photos below, the comet’s nucleus is hidden in the glow coming from its coma. 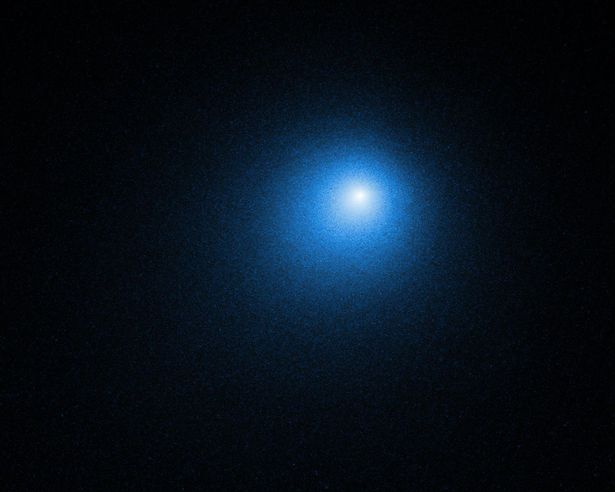 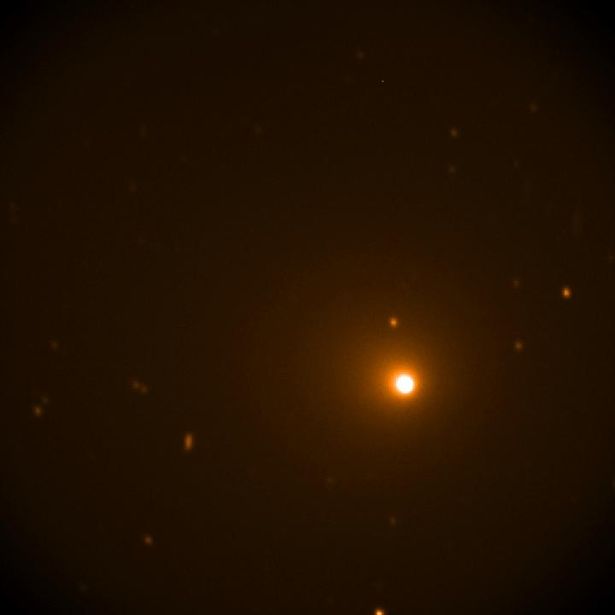 This specific comet orbits the Sun once every 5.4 years and most of its passes through the inner solar system are much farther from Earth than this passing. This display was without a doubt one everyone should have taken the time to check out. Chances are that you may still for just a few more days be able to see the comet with your naked eye in the night sky if you know where to look.

This comet should be somewhere in the Taurus constellation, however, considering we’re facing a supermoon finding it won’t be so simple. Did you happen to take the time to view this interesting event? I got out several nights ago and really took things in, it is far more beautiful in person than you would imagine.