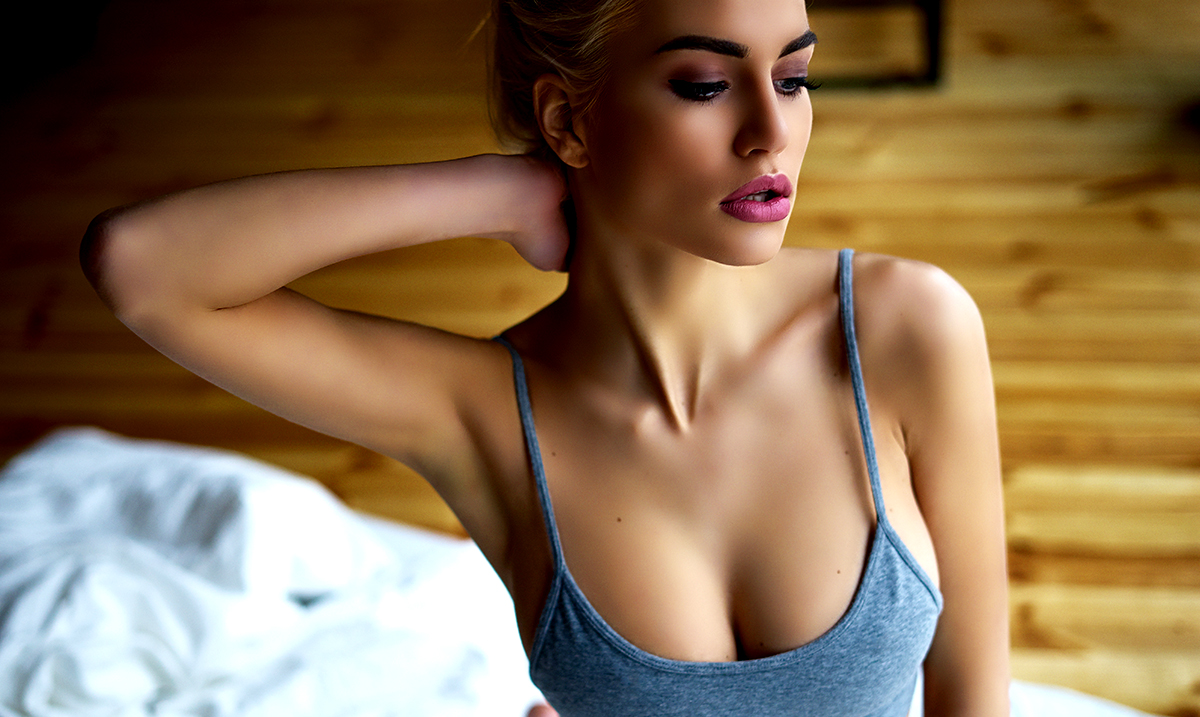 Narcissists Will Never Give You The Truth You Deserve, Stop Wasting Your Time

By Gerald Sinclair December 30, 2019 No Comments

When it comes to narcissists there is no sense in prying for the truth. They will never give it to you.

When you’re dealing with a narcissist you should know that their manipulation tactics run deep. Even if you deserve the truth from them, they will never accept that and bring it forth. Narcissists see other people as pawns and use them to get what they want. If the truth won’t allow them to gain something, they will almost always opt for a lie.

Now for those who might be unaware narcissists are people who are quite callous in general. They only think of themselves and do not usually care much about how others feel. They have something many refer to as narcissistic personality disorder and this disorder goes hand in hand with extreme manipulation. Those with NPD feel they are better than everyone else and will stop at nothing to get what they want.

While we usually learn from a young age that lying is wrong, narcissists overlook that part of things. Narcissists will lie for a number of reasons and almost all of them are a waste of time to the average person. However, to the narcissist, they are seen as a way to get ahead or make themselves seem better than they are.

In regards to why narcissists lie Psychology Today wrote as follows:

The current theory is that all of the narcissist’s behaviors are unconsciously motivated and driven by a wound that fills him with shame and that he hides from the world; hiding that damaged part of himself leads him to self-aggrandize and exaggerate his talents, prowess, and almost everything else. Seen in that way, lies—or hiding the truth—are central to the narcissist’s identity. Of course, he doesn’t see it that way because all of his experiences are filtered through the hidden damage; instead, he will see it as his truth. And when it comes to his truth, as Dr. Joseph Burgo points out in The Narcissist You Know, he will take vindictive action if he perceives a threat. As Burgo writes. “He doesn’t see himself as a liar but rather as an embattled defender of the ‘truth’ as he has come to see it. As hard as it may be for most of us to believe, the Extreme Narcissist who lies doesn’t always do so in a self-aware way, consciously attempting to disguise the truth.” Burgo explains that he lies to support a “defensive identity,” or a “nonstop effort to bolster lies erected against shame, insisting that they reflect reality.”

In order to keep their lies under wraps, they will lie more and play the victim, shift blame, or even try to shame people into believing their lies. The lies narcissists tell are very different from the lies most other people tell and if you’re close with a narcissist you have likely picked up on this already. It’s like their lies become their delusions and in a sense, they believe them as well.

We all as non-narcissists need to be aware of this so that we do not waste our time prying for a truth we will never gain. When you’re dealing with a narcissist cutting ties is the best option whether you’ve gotten the answers from them you wanted to find or not. Narcissists create their own versions of truth, and they’re willing to go the grave having believed those things.

This kind of thing makes it hard to deal with arguments and conflict regarding the narcissist. Just when you think you’ve made some headspace, things go right back where they began. Even when the narcissist starts to own up to something it’s just their way of manipulating the truth so that they can gain more control over you and your life.

To learn more on this topic please check out the video below. While we might want the truth, our time is not something we should be wasting on narcissists who will never give it to us anyways. They believe what they want to believe, and we need to be more aware of that, period.