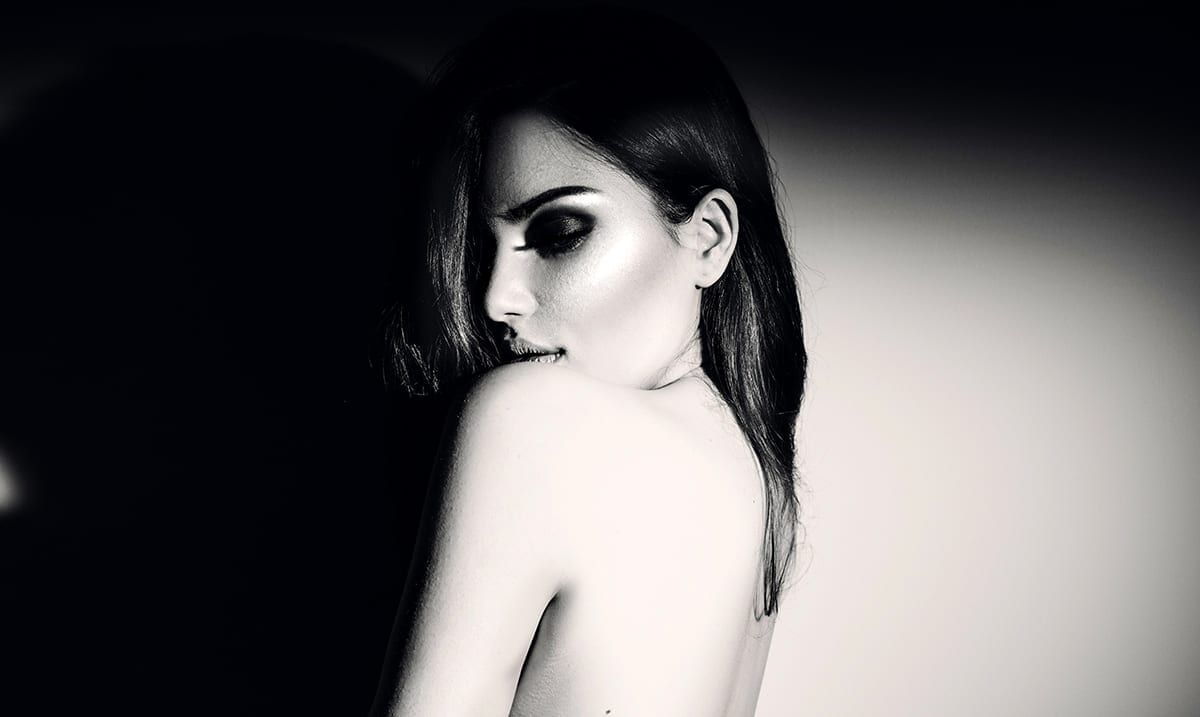 Narcissists are very interesting but also confusing people. The way they think is very different from your average person and so, a lot of the time they’re able to get the upper hand on us.

When it comes to protecting yourself from narcissists you need to be aware of how they think. The more you know about them the better you can keep them at bay. I know, that might sound a bit odd but it’s very true.

Narcissists for those who are wondering are people with what most refer to as NPD or narcissistic personality disorder. This kind of thing comes with a lack of empathy, a need for attention/admiration, and lots of manipulation skills. Those who are narcissists do not usually care who they have to step on to get where they want to be and well, they do a lot of damage to others as a result.

Below I am going to break down some of the things within the minds of narcissists. The more you know about these things the better. Through letting these things sink in you will be able to understand just how different narcissists are. You cannot fix them and you should not try.

5 Things That Set The Minds Of Narcissists Apart:

1. Narcissists do not take the word ‘no’ well.

Saying ‘no’ to a narcissist is quite hard. They go out of their way to try and manipulate people into doing the things they want them to do. These kinds of people have a lot of different tricks in their book.

2. Narcissists tend to think they are better than everyone else.

Real narcissists tend to come with a grandiose sense of self-importance. They think they are the most important person in the world and that their wants or needs matter more than anyone else’s. They feel as though no one else is on their level.

Narcissists will hurt you without batting an eye. They don’t see you as the same as them so when they hurt you it’s not ‘real.’ They don’t care if you’re breaking apart because of something they said or did. Your well-being doesn’t matter to them at all.

4. Narcissists don’t care if they hurt others.

Narcissists don’t care who they have to crush to get where they want to be. If you are in their way they will do all they can to take you down. If you’re able to help them progress, they will use you until they cannot use you anymore.

5. Narcissists feel entitled to everything basically.

Narcissists feel like they deserve the world before them on a silver platter. They feel like no one deserves the things they want more than they do even if that’s not true. They want to come first in the lives of all who are before them and well, they try hard to make that happen.

To learn more about narcissists please take a look at the video below. They can be very damning in more ways than you’d expect. While they will put their best foot forward and try to charm your pants off, keeping your distance is always the best option.