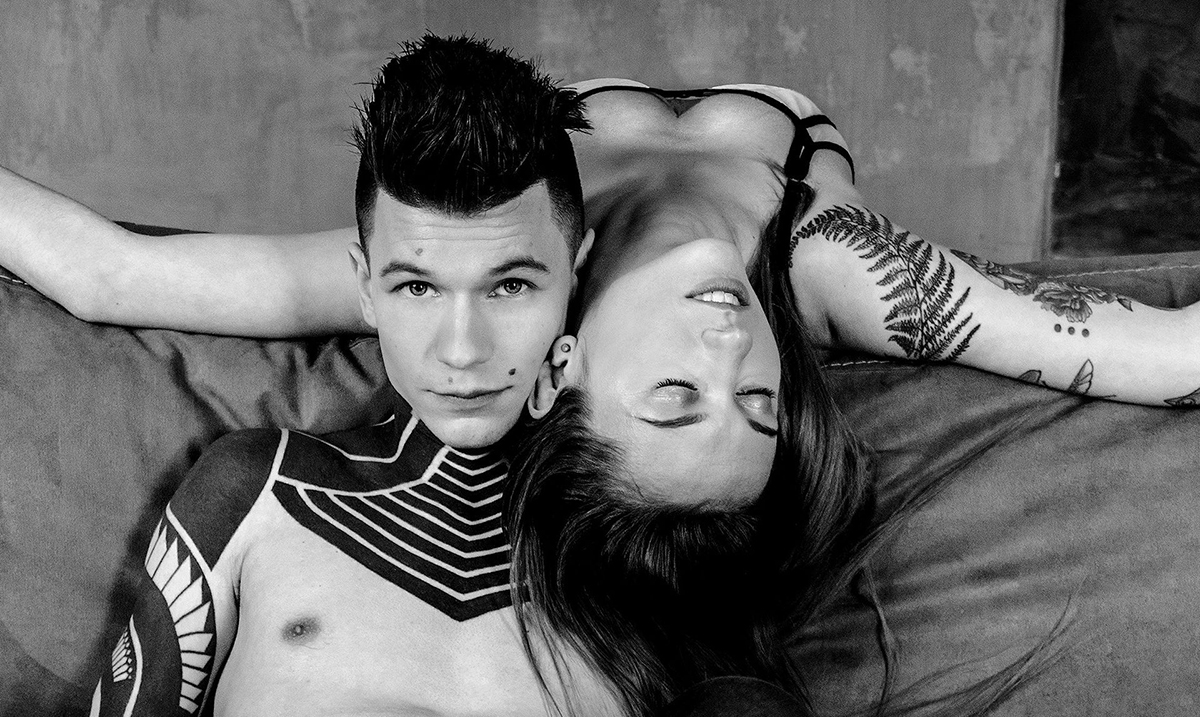 Narcissists are individuals who have a personality disorder known as Narcissistic Personality Disorder. By definition, this disorder is characterized by a pervasive lack of empathy, interpersonal dysfunction, and a grandiose sense of self that is so inflated, the lives of everyone else around them become meaningless in their eyes.

Narcissists work in patterns most often, entering a relationship to manipulate and exploit the other person for their benefit for as long as possible. To do this, the relationship begins with idealization and love bombing. During this phase, they are trying to win their new partner (victim) over.

Once they feel they have won you over, and when they can no longer continue to mask themselves, their true selves begin to shine through, and they begin the cycle of devaluing. They will tear down their new partner, working on their insecurities and vulnerabilities they have discovered along the way. They will find all of your biggest buttons and press them. Their goal is to tear you down.

You will likely find that at this point, they begin using abusive tactics like gaslighting, stonewalling, and outright physical abuse in some cases. Gaslighting allows them to call your sense of reality into question. When you call them out for their abusive and manipulative tactics, they will counter with things like, “You are just too sensitive.” “That’s not how that happened.” “You attacked me!”

Then, they cycle back to idealization and will continue back and forth between pulling you up and tearing you down until you have had enough, or they have gotten what they want from you. And then they move on.

They will blast their opinions on social media, or even call you, declaring you the more inferior partner. Now they have someone better.

In reality, this person is not better than you. Instead, this person simply doesn’t know better. Because narcissists feed off of people’s vulnerabilities, they choose targets who don’t realize what is happening, until much like your relationship with them, it becomes too late.

Sadly, the narcissist will continue to repeat this cycle until the end of time. And there will always be someone “better” and someone who was “crazy.” If you have ever endured such a battle, while it may be hard to see it this way, you are better off because they are removed from your life. You honestly would have been better off without them entirely, and if anyone is better now, it’s you. But don’t ever believe that they left you for someone “better.”