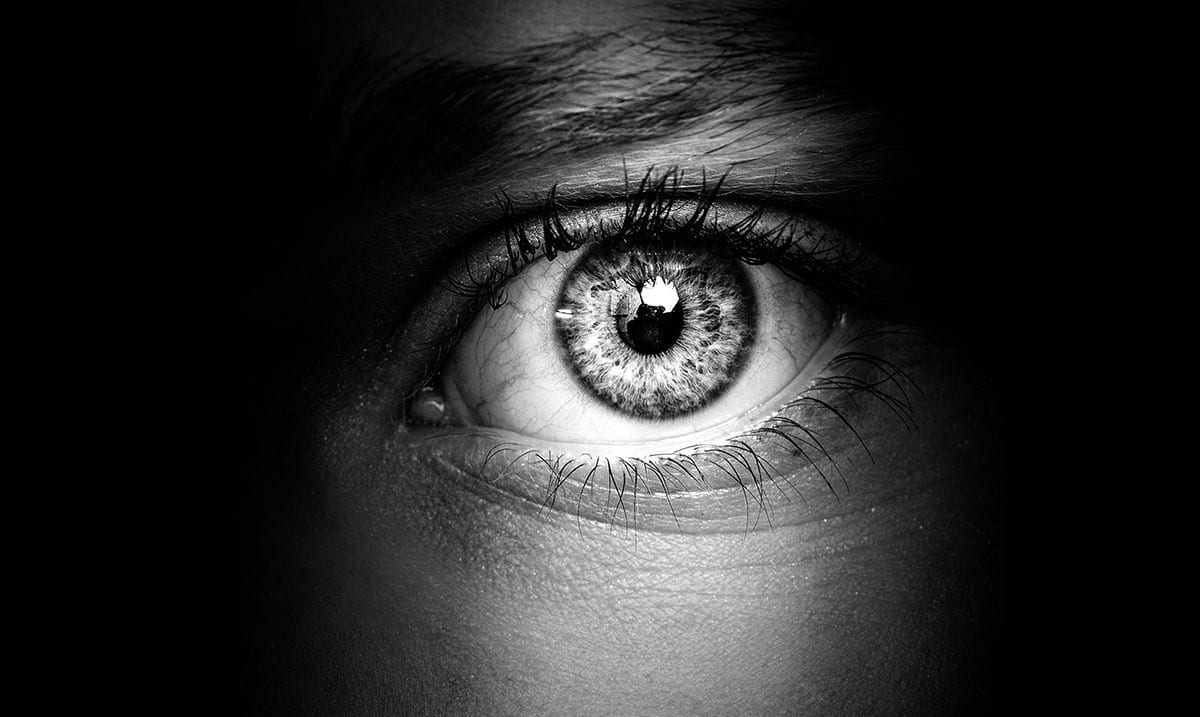 Narcissists And The Art Of Blame-Shifting

By Gerald SinclairNovember 6, 2020No Comments

While we tend to be stuck in relationships with toxic people, figuring out that we’re dealing with as such isn’t. Those who are in controlling relationships often do not realize that is what they are facing until they are in way over their heads.

Narcissists are often the people doing the most in their relationships to try and remain in control of the person they’re with and being with them is not easy. They oftentimes have you walking on eggshells and leave you unsure of where to go next. Any little thing can set them off and while they use tons of different manipulation tactics, blame-shifting is often one of the most common.

Blame-shifting is something these kinds of people do when they are cornered. They shift blame onto others so that they do not have to take responsibility for their own actions. When doing this they use your own insecurities against you and if they are being confronted about cheating they may shift into screaming that you are instead cheating on them for accusing them in the first place.

Basically, they want to in this undermine your thinking. While you may have proof of something they leave you second-guessing yourself. If you don’t like something they’re doing and lash out they may try to shift and say the issues you two have are your fault for always overreacting and things of that nature.

Psych Central wrote as follows on how this kind of thing works:

Definition of Projection or Blame-Shifting: (n.) A term originally coined as a self-defense mechanism by Anna Freud when a person attributes their own unwanted thoughts, feelings, or motives onto another person (A. Freud, 1936). By projecting, or “blame-shifting” one’s undesirable mental/emotional notions onto another person, the individual is defended against having to be aware of and accountable to their own thought process. The object of the projection is then targeted for blame, since the unwanted thoughts/emotions are too threatening to be accountable to.

Narcissistic abusers are classic examples of individuals who deploy this type of defense mechanism but take it up exponentially several notches. Any human being can fall prey to a defense mechanism in the face of stress. Healthy people, however, can acknowledge where they need to access integrity and authenticity and explore uncomfortable feelings. Extremely narcissistic individuals are not capable of that level of insight and feel very exposed and vulnerable to shame and judgement, thus refusing to be aware of or show and admit their own imperfections and scary feelings within their inner psyche. Therefore, projection (or “blame-shifting”) becomes habitual as very common psychological abuse tactic against the psychological abuser’s target (family member, romantic partner, friend, co-worker) (Louis de Canonville, 2015).

Like a volcano burbling and and ready to spew hot magma, hissing and blowing steam, prepared to erupt at any given moment, narcissistic abusers have great difficulty when their false self mask slips. Underneath the mask lies a psychic void in which the narcissist seeks to extract ego fuel, or narcissistic supply, from his/her relationships and interactions (Schneider, 2017). When a narcissistic abuser feels exposed due to a short-coming of their own, this person will feel as if a narcissistic injury has been imposed upon them by their targeted object (person supplying ego fuel). It’s hard to fathom that setting a healthy boundary with a narcissist is interpreted by the abuser as an egregious, blasphemous and slanderous statement they take very personally. A healthy individual would receive a constructive comment as an opportunity to learn, grow, make amends, compromise, and evolve with their loved one. A narcissistic person is threatened by any input which renders them any thing less than exceptionally unique and special.

We all need to be aware of this kind of thing. It should not be tolerated and getting out of relationships like this should be a priority to those in them. I know, leaving isn’t easy but you deserve better.