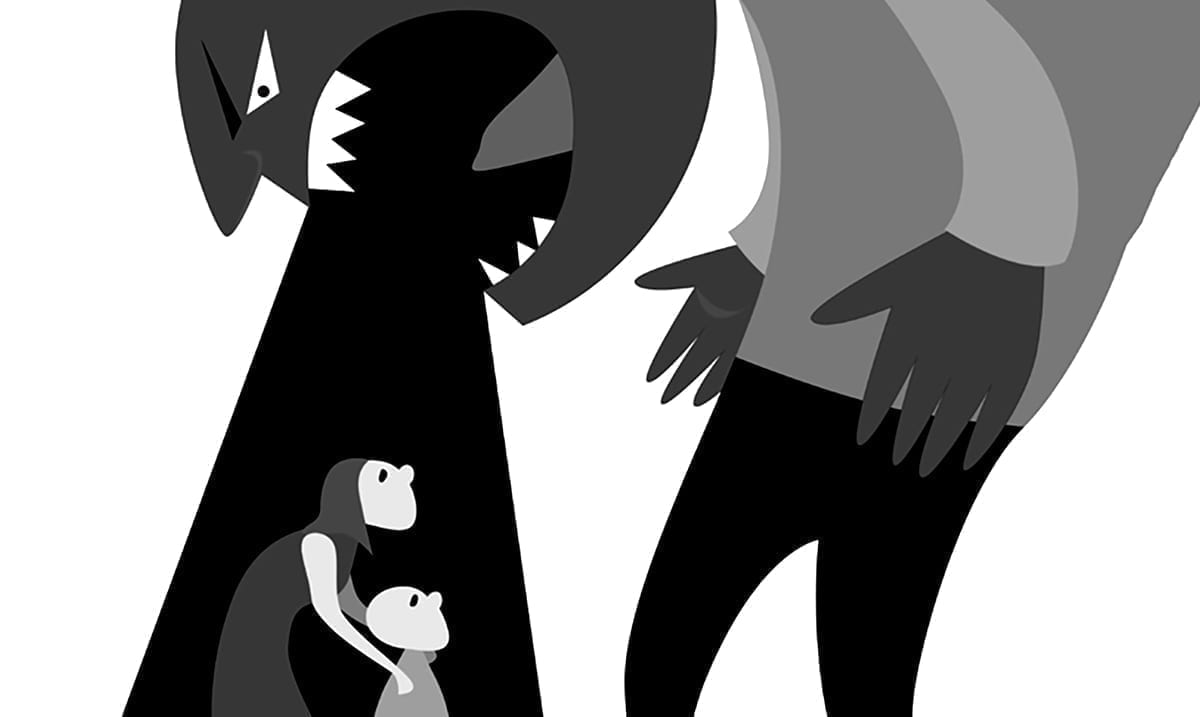 By Gerald Sinclair December 17, 2020 No Comments

While a lot of people deal with narcissists in their lives, there is only so much a person can take. When you’re facing someone who is tearing you down it’s not a question of whether you should leave or not but more-so when you should get out.

Yes, we all deal with anger at some points in our lives but true rage is not something you should put up with. If you’ve ever disagreed with your narcissist, you know exactly what I mean by that. Getting under a narcissist’s skin is easy to do and almost always leaves you feeling terrible because of what they do about it.

Narcissists for those who might not be aware are people who seem to have something known by most as NPD or narcissistic personality disorder. This meaning they think far too highly of themselves and do not care much about the people around them. They do pretty much whatever they want and are often very demanding. If you don’t follow their footsteps closely, they tend to fly off the handle when they’re close enough to you that they think you’re stuck.

Someone experiencing narcissistic rage may feel that someone else or an event in their life is threatening or may injure their self-esteem or self-worth.

They may act and feel grandiose and superior to others. For example, they may demand special treatment and honor even if it appears that they’ve done nothing to earn it.

People with NPD may have an underlying feeling of insecurity and feel unable to handle anything they perceive as criticism.

When their “true self” is revealed, a person with NPD may also feel threatened, and their self-esteem is crushed.

As a result, they may react with a variety of emotions and actions. Rage is only one of them, but it’s often one of the most visible.

Repeated unreasonable reactions happen to people with other conditions, too. If you or a loved one is frequently having these rage episodes, it’s important to get a proper diagnosis and find the best treatment.

Now, that in itself isn’t to make you feel bad for the narcissist because even if someone is a narcissist their treatment of you is not okay, and you shouldn’t be dealing with it. If you’re not giving your narcissist attention, he or she might lash out big time and that’s not something you deserve. You do not have to put up with this. Narcissists will not change on their own and most of the time convincing them to do better is a waste of time because they only say what you want to hear and never actually follow through.

They tear you down and make you feel worthless all to feel higher about themselves and honestly, that should be a red flag right from the start. You should be able to question someone without them assuming you’re trying to get something over on them. Don’t let them keep doing this to you, know when to walk away. When things are getting heated, make your exit.

If limiting contact or cutting contact completely is going to make you happier overall in the long-run go for it. I know, it can be hard to leave someone you care about behind but sometimes that is the best option for your own wellness as a whole. You matter just as much as you think your narcissist matters.

To learn more about all of this take a look at the video below. Most of the time you’re not doing anything wrong, and you need to understand that. These kinds of people are lashing out for their own internal reasons, nothing more.